If you're a fan of the Californian rock band's classic hit songs from the 80s and 90s then you've come to the right place! On this page you'll be able to access the band's earlier videos, with facts and photos accompanying each one. Enjoy...
Paradise City
Patience

The first hit by Guns N' Roses just happens to be my favourite song from the band who perfected the art of creating a classic intro. If this doesn't get you up and moving, then you must be glued to the your chair!

Here in the UK, the song was released as the follow-up to the band's debut single It's So Easy, which had previously stalled at #84 in the charts. Released on October 3rd 1987, Welcome To The Jungle reached a more respectable #24 (it deserved to be in the top ten, though) and #7 in the Billboard Hot 100 in the USA.

The next two singles from the band's superb debut album, Appetite For Destruction, can be accessed by clicking the links below the video above. 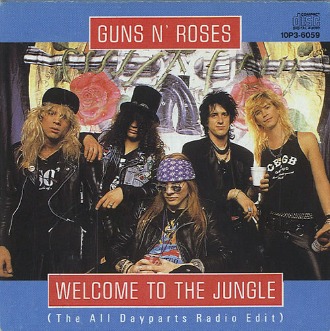 Guns N' Roses debut studio album is a testosterone-fuelled classic, and is surely one of the finest hard rock albums to come out of the 1980s, if not all time. It remains the band's best-selling album, achieving 2 x platinum sales in the UK, 18 x platinum in the U.S. and diamond in Canada. Around 35 million units have been sold worldwide. 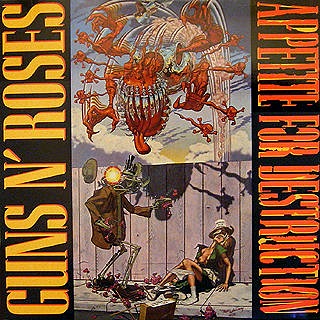 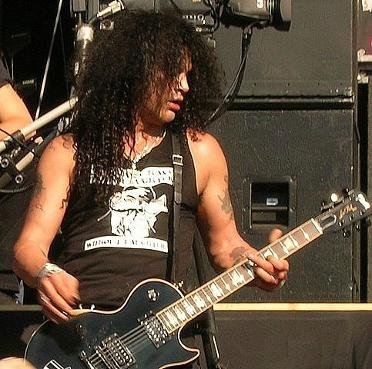 Released in July 1989 as the final single from Appetite For Destruction, this track reached #17 in the UK, but only #93 in the U.S. The lyrics are about a cheap fortified wine called Night Train Express, which the band consumed rather a lot of at the time due to its cheap price and, no doubt, high alcohol content! However, for whatever reason, the band gave the song the title Nightrain and not Night Train, so before anyone complains - no, I haven't made a typo! 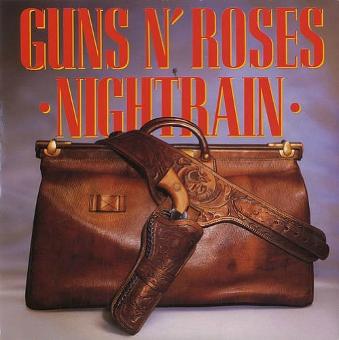 The seventh single from Guns N' Roses featured on the album Use Your Illusion II, reaching #3 here in Britain and #29 in the U.S. The song as also a top ten hit in many European countries. The track is included in the end credits of the Terminator 2 movie, and also in an early scene featuring John Connor. It was also used in the 2009 sequel Terminator Salvation, although it's a shame that the film was pretty dire when compared to the first two. Arnie features in the music video as the Terminator. 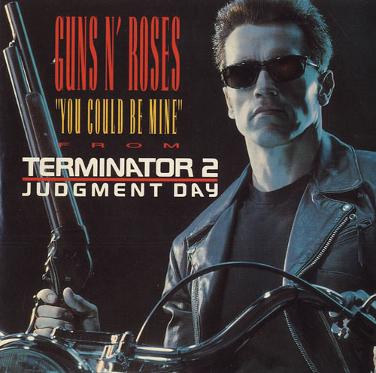 If, like myself, you're old enough to remember the 1970s, then you'll remember the original version of Live And Let Die by Paul McCartney And Wings, which was released as the theme tune to the James Bond film of the same name in 1973, which starred Roger Moore. I still prefer the original, but Axl Rose and his band made a pretty damn good effort at creating their own version, proving that they are fine musicians. 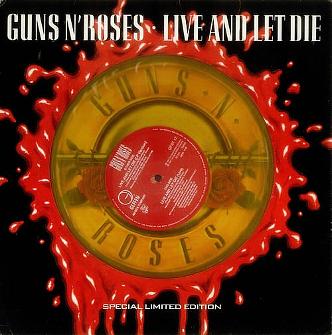 This early 90s, epic power ballad with its big orchestral backing was released on Feb 19th 1992 in the UK, reaching #3. The song was released later on June 2nd in the USA, peaking at #4. 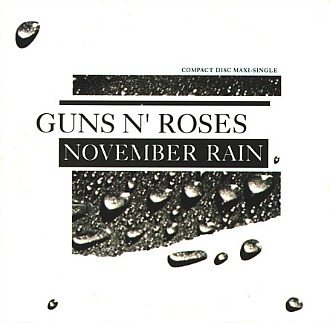 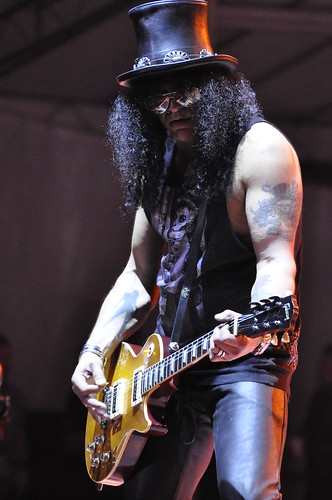 Released in May 1992, this cover of the Bob Dylan song reached #2 in the UK, giving Guns N' Roses their fifth consecutive British top ten hit. The B-side features another live version recorded at the Freddie Mercury Tribute Concert during 1992.

The song was released as the fourth single from the album Use Your Illusion 2, but is actually an altered version of the track that featured on the Days Of Thunder soundtrack in 1990. A live version featured on the maxi-single of Welcome To The Jungle.

The original song was written by Bob Dylan and featured on the soundtrack for Pat Garrett & Billy The Kid, a movie which Dylan himself had a role in as a character called Alias. Dylan's version reached #12 on the Billboard Hot 100. Much of the soundtrack was actually instrumental.

Use Your Illusion 2 was lyrically quite a political album and sold around 1 million more units than Use Your Illusion 1. Released in September 1991, the album achieved 7x Platinum in America, Platinum in Great Britain and sold around 20 million units. Although it was obviously very successful, it still didn't achieve the same success as the rock band's debut 1987 album Appetite For Destruction which sold around 35 million copies. 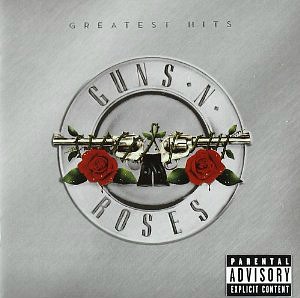 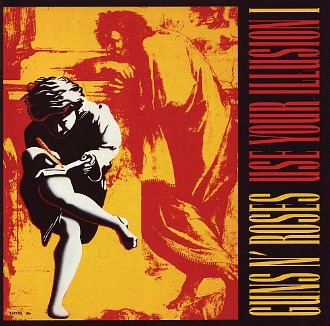 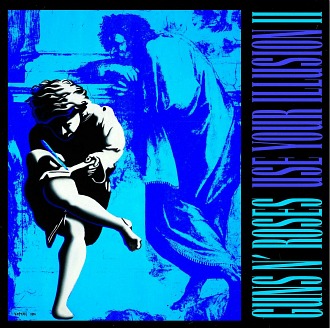 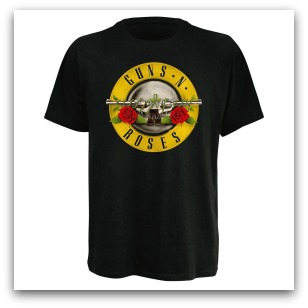