The original release of "Roses" failed to make much of an impact during 1985, peaking at #65 here in the UK. However, a re-release in 1986 fared much better, reaching #11 on 27th July, giving the British singer her one and only major hit.

I've never quite understood why the song never made the top ten, as it really is a very memorable and underrated tune. The mid-80s club sound (which sounds very much like Prince's "1999") hasn't aged well and is very much of its time, but that's a positive for me as I can't tolerate the headache-inducing pop songs they churn out today. Haywoode is very much a Prince fan, and a cover of "I Wanna be Your Lover" can be found on her "Arrival" album.

The video features Sharon "Sidney" Haywoode sat at a table in a cafe. On her arrival, she is eyed-up by a young gentleman sat in a vintage, open-top car who I would presume is an ex-lover. A lady with a white poodle then exits the cafe and gets into the passenger seat. The man spots what looks like a hotel concierge walking by with a bunch of white roses. The man asks him to give the roses to Haywoode, which he does. However, she jumps out of her seat in anger and throws them to the ground.
The eagle-eyed amongst you will have spotted a mistake in the video. At 0:51, Haywoode knocks over her chair and then gets an earring caught in her hair. You will see that the earring is back in place soon afterwards.
It seems that her ex has a roving eye, and later in the video the singer spots him in the same cafe stroking a blonde lady. He then has the gaul to try and hug Haywoode. His passenger with the poodle is also in the cafe but doesn't seem too bothered by any of his actions. Perhaps she is just his sister? It's a rather strange storyline to try and decipher.
The single featured on her one and only studio album from the 1980s entitled "Arrival". 25 years later, in 2011, the singer released her follow-up album, the aptly named "Bounce Back". Neither album was commercially successful, though. Her most recent single is "Sugaboo" released in 2014 which failed to chart.
Haywoode released her first single "A Time Like This" in 1983 which reached #48 in the UK. Before this, she was part of the dance troupe Zoo and appeared regularly as a dancer on Top Of The Pops. She also had a minor part in the 1978 Superman movie, as well as working as a Hill's Angel on The Benny Hill Show. 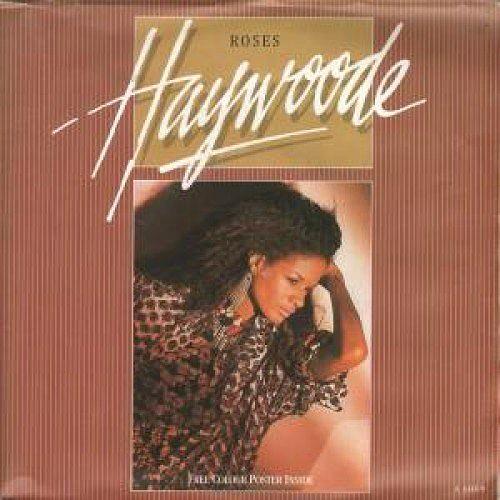 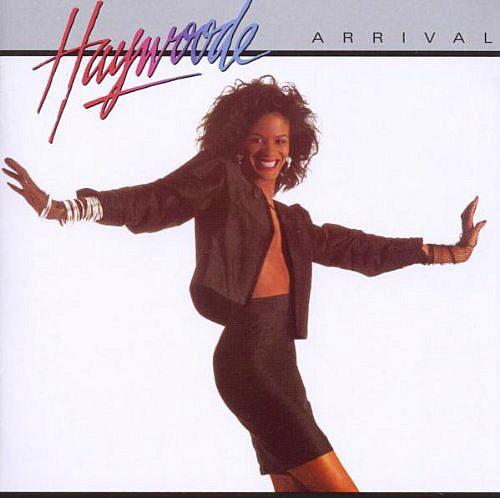 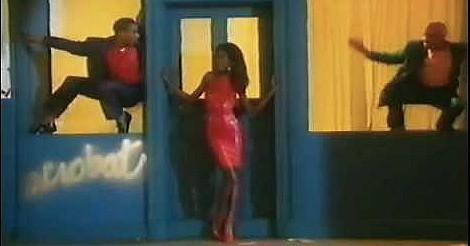