British Cartoons from the 70s and 80s

This simple but imaginative animation was directed by Bob Godfrey, the producer of several other well-known and much-loved animations, Roobarb, Noah and Nelly in SkylArk and the Trio biscuit adverts that were shown during the 1980s. The creator was Stan Hayward who had previously created animations in the 1960s including Rope Trick (also directed by Bob Godfrey) and The Flying Man. 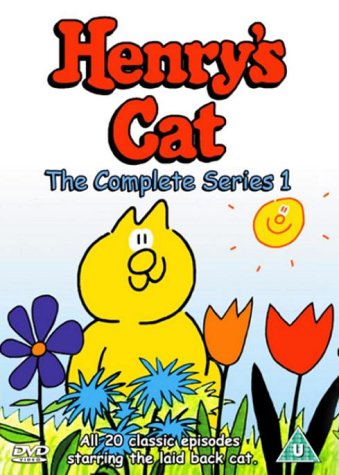 Henry bears some resemblance to Roobarb's friendly rival, Custard, although he isn't pink, obviously, and doesn't have that disturbing and annoying grin across his face, just a pleasant and warm smile.

So who was Henry, exactly?

Well, we never saw him and the story goes that he moved away and Henry forgot to go with him due to his terrible memory. Rumour has it that Henry is a bowler-hatted commuter who featured in a one-off animation by Hayward and Godfrey entitled Henry 9 to 5.

Henry's Cat is a laid back daydreamer who, like many cats, adores eating and sleeping, although he is very forgetful. Chris Rabbit is his best friend, and is overly energetic and bursting with enthusiasm. Mosey Mouse is a realist with a rather sullen character.

The enemies of Henry's Cat and his friends are a stereotypical human farmer with a west country accent called Farmer Giles, Constable Bulldog (a police dog) and Rum Baa Baa, the most evil sheep in the world.

Overall, Henry's Cat is probably not quite as well-remembered as the wibbly wobbly Roobarb series, and it doesn't have a theme tune that sticks in the head quite as much. Nonetheless, anyone who grew up in the 80s watching the series will have very fond memories of it. 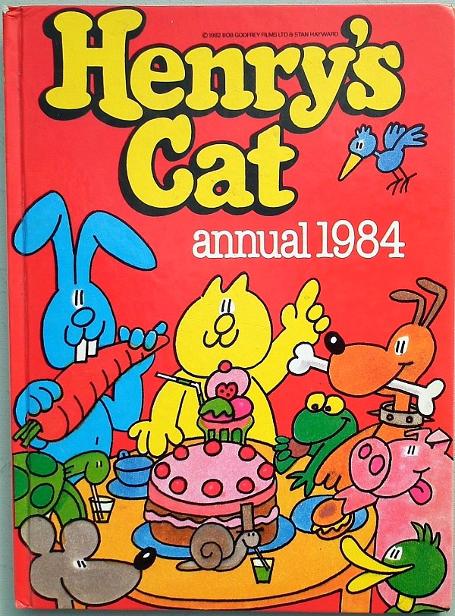 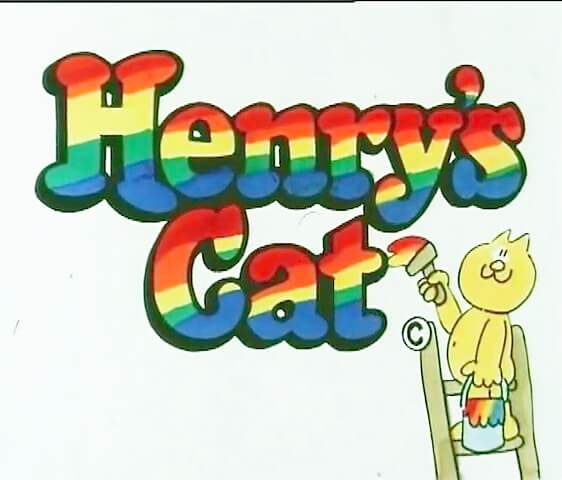 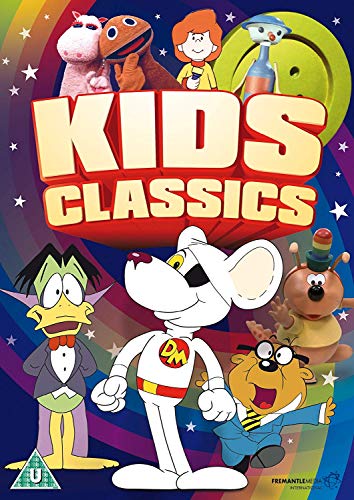