The video clip above features five trailers from the eighties Hill Street Blues series. This gripping police drama series was very well-received by the critics, and first aired on NBC in America in 1981. Each episode lasted for about an hour and there were 146 episodes over 7 seasons between January 15th 1981 and May 12th 1987. The story revolved around the staff at a police precinct in an unnamed U.S. city. 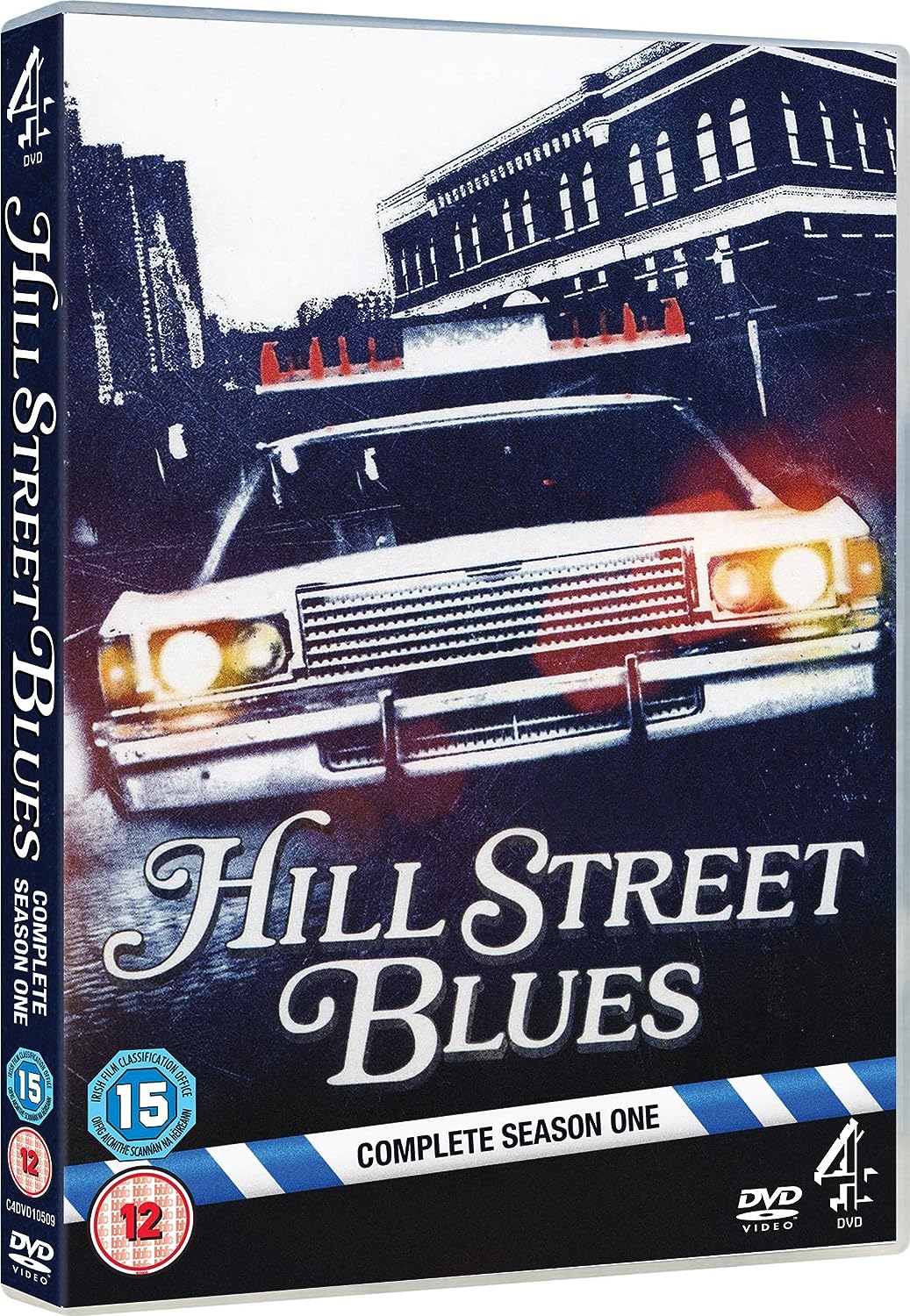 The programme influenced many other TV shows with its use of handheld cameras, and was also highly praised for casting African-Americans in main roles, although Starsky & Hutch had already done so during the 70s.

It's been a long, long time since I last heard this, and I was thrilled to find it on Youtube! Written by Mike Post, this tune actually reached #10 on the Billboard Hot 100. The composer has also written the theme music for many other TV shows including The Rockford Files, Magnum P.I. and Quantum Leap to name but a few. 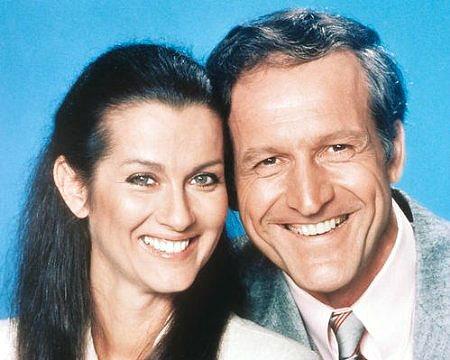 Buy this photo at Amazon.co.uk 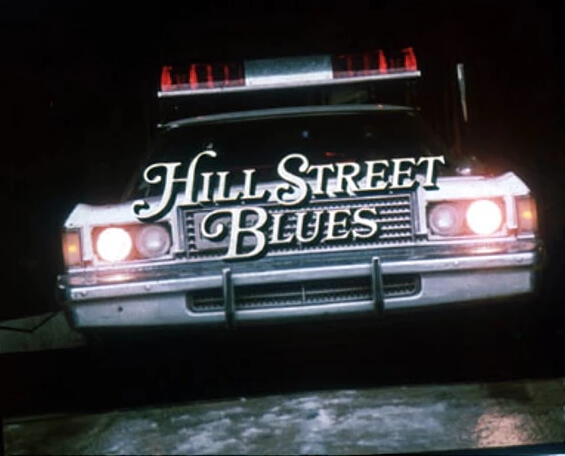 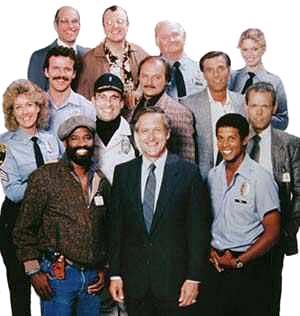 The video game has actually become abandonware, which means you can now download it for free! Download your copy at myabandonware.com.

The game was released in 1991 by Krisalis Software for the 16-bit range of home computers including the Amiga, Atari ST and for DOS.

In the screenshot below you can see that the game was played from an overhead perspective and featured icons that could be clicked with the mouse.  I have never played the game, but I do remember the reviews being very mixed, with I get the feeling that it wasn't a particularly exciting game. 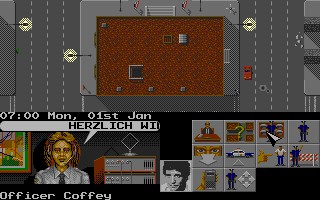