The Hillman Avenger was a popular rear wheel drive, British built family car from the 70s, and was produced between 1970 and 1976 by the Rootes Group. The styling looked pretty similar to its rivals such as the Ford Escort and Vauxhall Viva.

However, despite its unoriginal, american-influenced aesthetics (which were popular at the time), the Avenger gave a comfortable ride and featured excellent handling, which helped it to become a big seller. Many cars were re-badged as the Plymouth Cricket and exported to the U.S. and Canada, and was also known as the Sunbeam Avenger in many European countries.

Between 1976 and 1981 the car was built by Chrysler, but after they went bankrupt they were bought-out by Peugeot-Talbot. The Avenger became the Talbot Avenger, although it was now facing some stiff competition from the classier VW Golf and Vauxhall Astra. 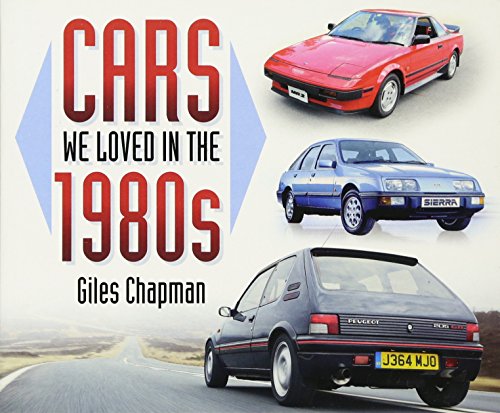 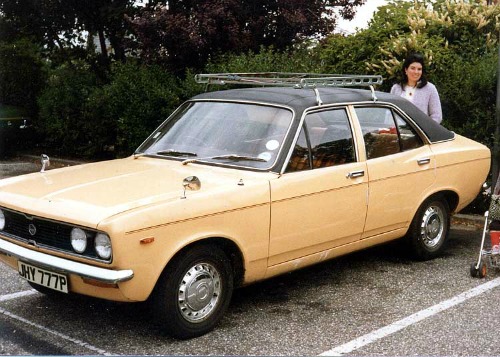 The Avenger featured a four cylinder, overhead valve engine available as 1250 or 1500. It became notable for its decent road handling, especially compared to rivals like the Morris Marina.
Initial models were the DL, Super and GL four door saloons. Entry level cars were really very basic back in the 1970s, and the DL had no carpeting (just rubber mats!), and a minimalist dashboard with a narrow, rectangular speedometer.
The Super model had the luxury of carpets and armrests, as well as reversing lights and twin horns. The superior GL had four round headlamps, two speed wipers, reclining front seats and an internal bonnet release - such luxuries are standard today, of course. 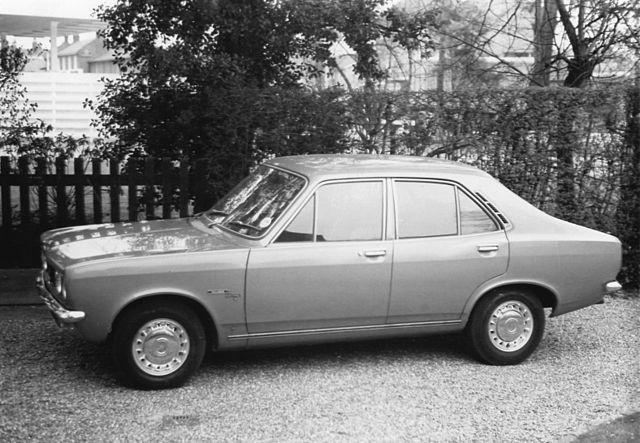 The Avenger was the first British-built car to feature an all-in-one plastic front grille. Attempts to capture a slice of the U.S. market with the Plymouth Cricket were unsuccessful, largely due to the American market preferring bigger cars.
From February 1971, a fleet Avenger became available which was very basic indeed, with a single speed heater and no sun visor for the poor passenger!
A five door estate was introduced in March 1972 in DL and Super trim levels. The only major difference (apart from the extra room) was the addition of heavy-duty springs to increase the load capacity.
A Two door saloon became available in March 1973 in all trim levels.
A GT model with a twin carb 1500cc engine and go faster stripes became available from October 1970, and this was replaced by the GLS in Oct 1972 which had a trendy vinyl roof.

Avenger GLS by TuRbO_J from Adelaide, Australia [CC BY 2.0], via Wikimedia Commons 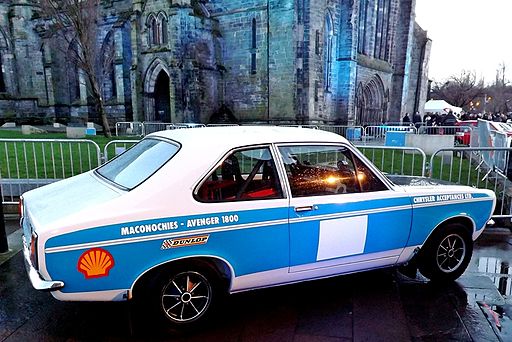 By Mark Harkin (Hillman Avenger) [CC BY 2.0], via Wikimedia Commons 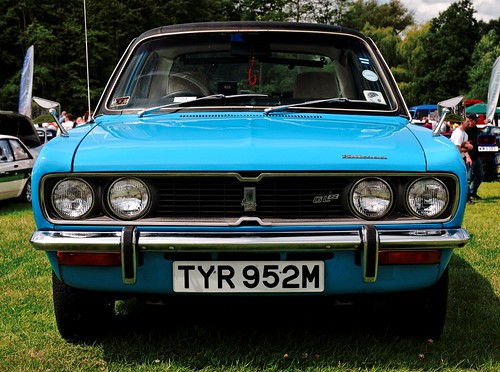 By Mick from Northamptonshire, England [CC BY 2.0], via Wikimedia Commons 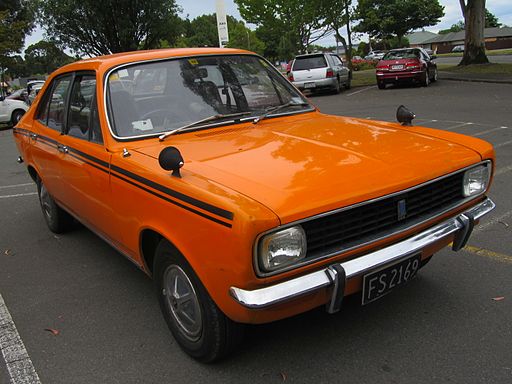 By Riley from Christchurch, New Zealand [CC BY 2.0], via Wikimedia Commons 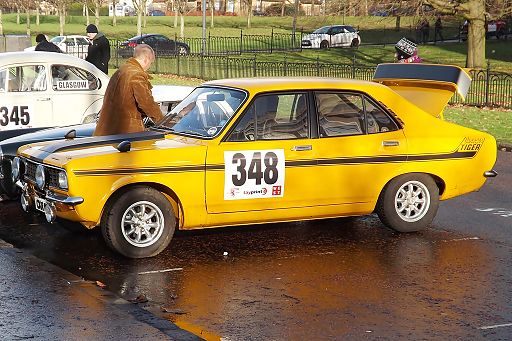 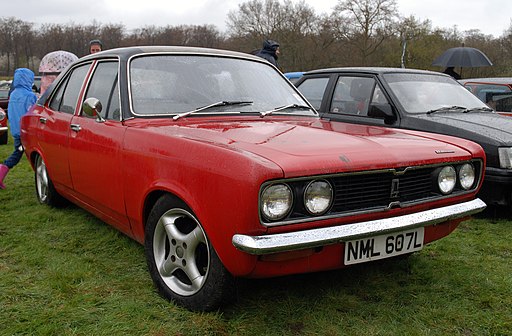 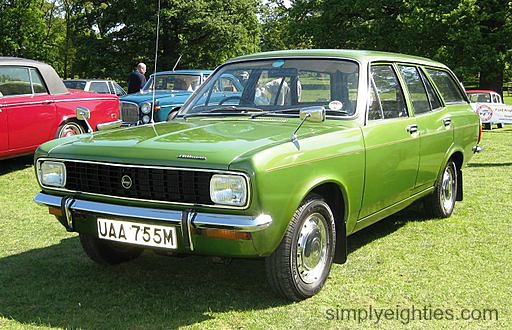 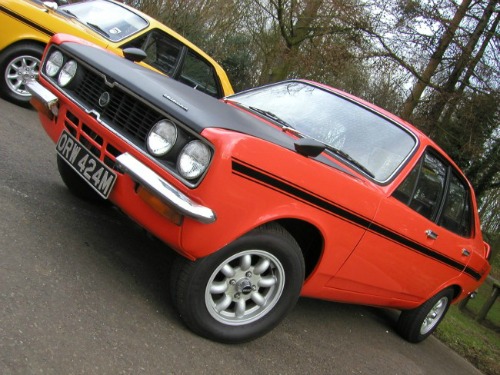 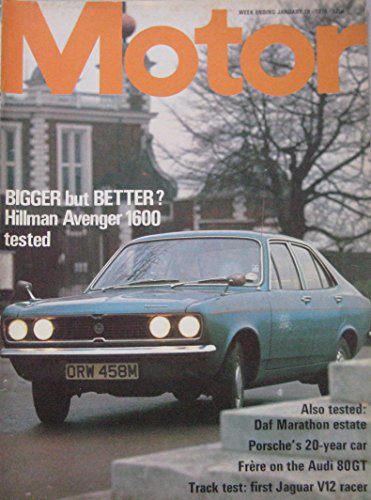 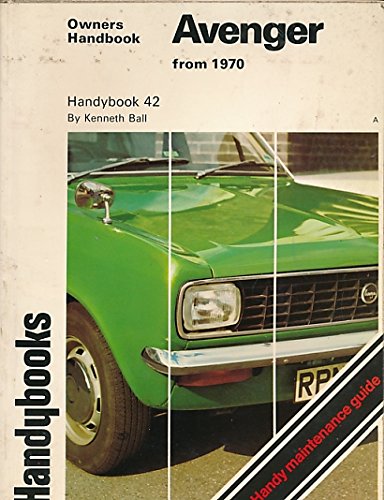 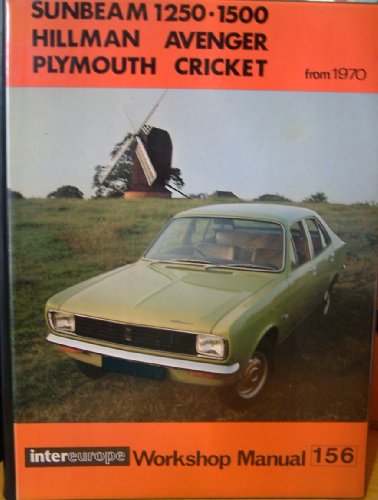 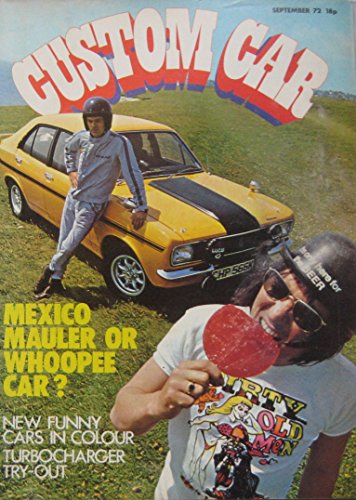 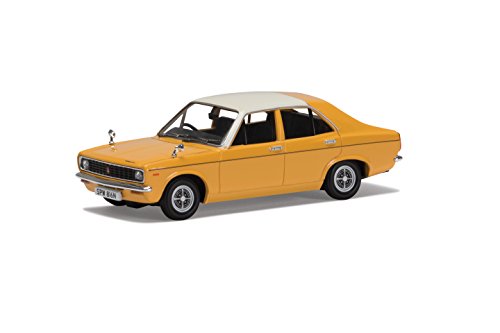