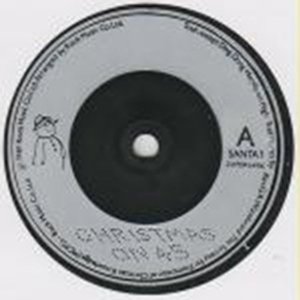 "Christmas on 45" is a record that somehow passed me by during the 80s, either because it didn't get much airtime, or I wasn't paying attention!

Released in December 1981, this festive tune features Dave Gilmour (Pink Floyd) on electric guitar. The song entered the UK Singles chart at #66 on 19th Dec, before peaking at #40 in January 1982. It spent a total of four weeks on the chart, so that's probably why I've never heard this one before!

It's been very difficult to find much info about this obscure song, but I hope you will enjoy it, nonetheless. 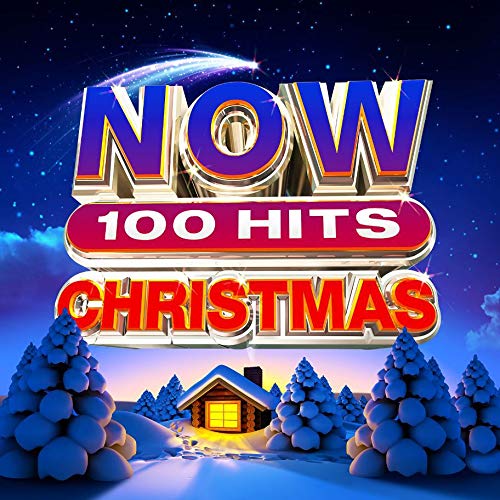