By Mark Nobes, chief editor
The lead single from Holly Johnson's debut solo album Blast, helped the musician's solo career set off on the right track after leaving controversial British band Frankie Goes To Hollywood. It must have been a welcome relief that it was successful, too, after a lengthy and difficult legal battle between Johnson and the band's record label ZTT, to free him from their dubious contract.
Reaching No.4 in the UK, the song was worlds apart from those that Johnson co-wrote for his band. In essence, it was a radio friendly, sprightly dance pop track (and perfectly crafted) without the politically-charged or controversial lyrics associated with Frankie, although he did manage to cheekily slip in an innuendo with "You're just right to keep me up all night". 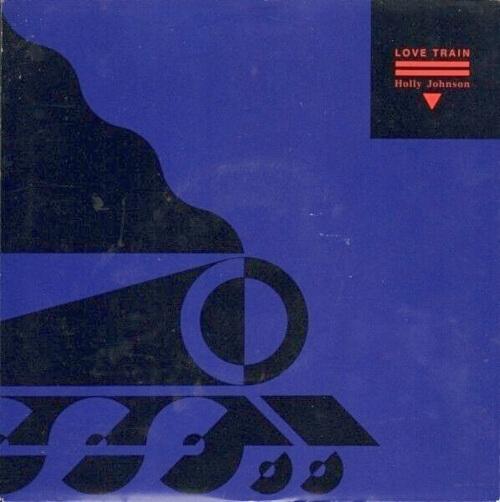 "Love Train" was produced by Andy Richards and Steve Lovell, and featured backing vocals from Don Snow and Lance Ellington. Nigerian-born Snow, worked with a whole array of pop artists during the 80s, and Ellington won the ITV talent show New Faces in 1977, as part of the duo Koffee 'N' Kreme with Beth Hannah.
Also notable is the cracking guitar solo by Brian May from Queen, although he never performed on stage with Holly on his TV performances, sadly.
The B-side, "Murder in Paradise", was a non track album. Although it featured a minimalist production, it was strong both lyrically and vocally.
I bought the CD single in 1989, which has a distinctive dark blue sleeve and minimalist steam train print, and this format was still something of a novelty back then. It featured an extended mix entitled "Ride The A Train". While not as memorable or as long as those epic 12" mixes created by Trevor Horn, it was still an enjoyable listen, with it's additional steam train sound effects and extended electro disco groove, which gave you a better idea of how the song was constructed.

The single entered the UK singles chart at No.44 on January 8th 1989, and plenty of airplay on Radio 1 propelled it to No.21 the following week. Following a performance on BBC Top Of The Pops, Holly reached No.4 on 5th Feb 1989, and spent 5 weeks in the Top 10, and 11 weeks in the Top 100 in total, which was a fine start to his solo career. Follow-up single "Americanos" was just as successful, also reaching No.4 in the UK.
The track was the highest-charting song to feature "Love Train" in the title. The O' Jays single of the same name reached No.9 in 1973, and the single by rock band Wolfmother reached No.62 in 2006.

Now for some reason, there is no official video on Youtube, but you can watch Holly performing the song on some German pop show above, which I do not know the name of.
The original video is a colourful affair, although, with it's cartoon love train, dancing flowers and flamboyantly dressed characters (Johnson himself dons a majestic purple outfit and matching crown from Vivienne Westwood's World's End shop), it kind of feels like I'm watching some bizarre kids TV show after taking an Ecstasy pill, not that I've ever taken one, of course. At one point, Johnson is dressed as The Riddler from Batman, but just don't ask me why!
But, at least, Johnson made the effort to make his videos interesting, and no one could argue with that!
The Liverpudlian singer kindly donated the carriages and loco engine used in the video to St. Thomas's School in Borehamwood, UK. 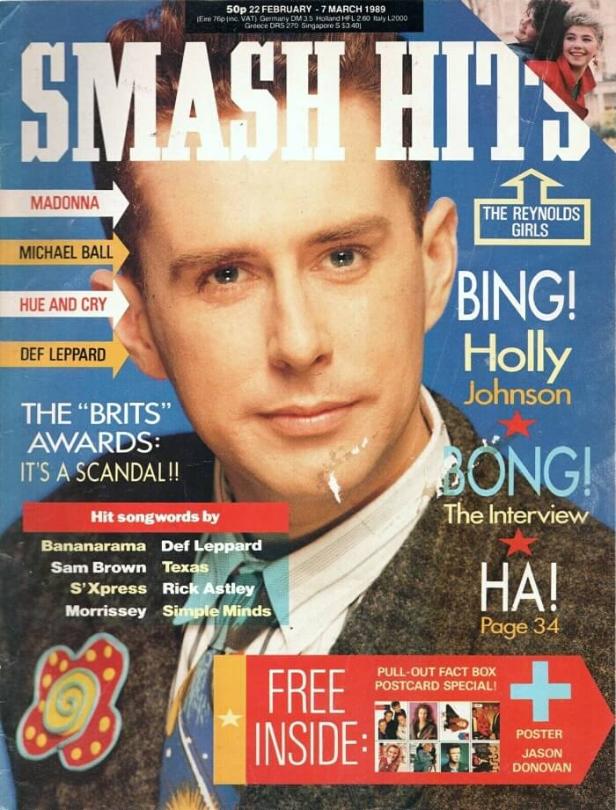 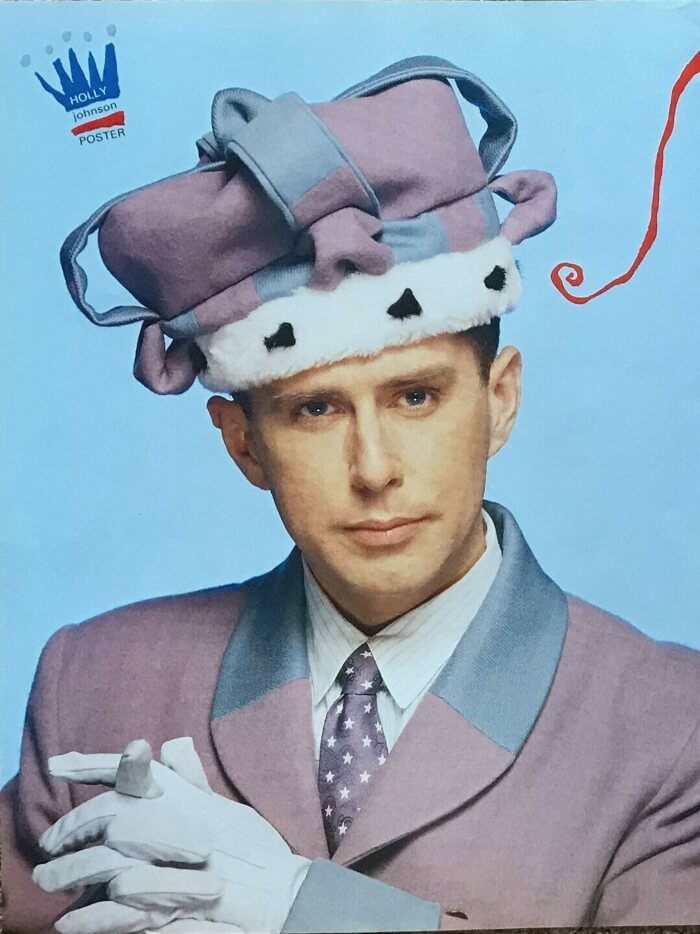 What is Holly Johnson Doing Now? 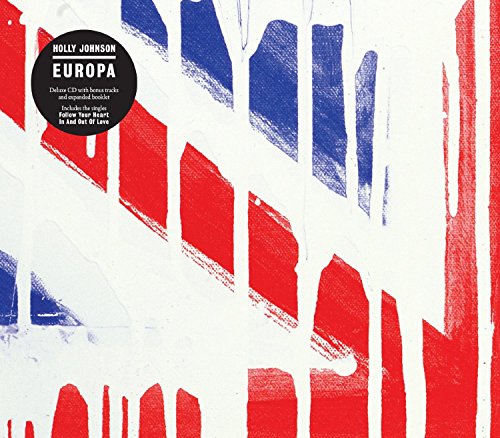 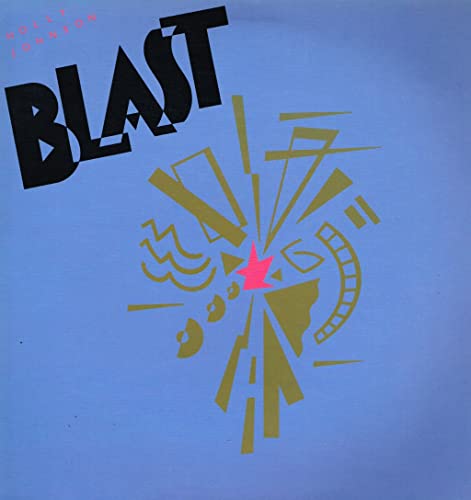