This Birmingham-based music act was actually just one person called Mark Rogers, who composed the song and sang the vocals. Sadly for Mark, this track was a one hit wonder, reaching #7 in the UK charts in 1986.

The follow-up single "No More Tears" failed to break the Top 40, peaking at #47. An album entitled "If" was also released on the Warner Bros. label, but it also failed to become a hit. 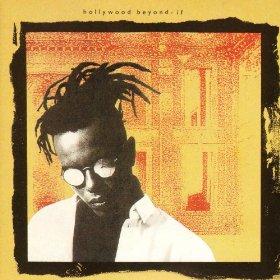 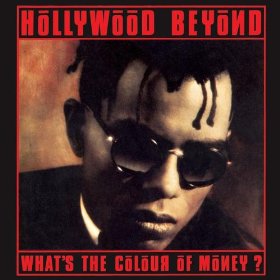 I'm still trying to make my mind up whether something has landed on Mark's head. Is it a spider's nest or just another weird 80s hairstyle? Whatever it is, it didn't help the song to become a hit. He kind of looks like that guy out of 2 Unlimited don't you think?