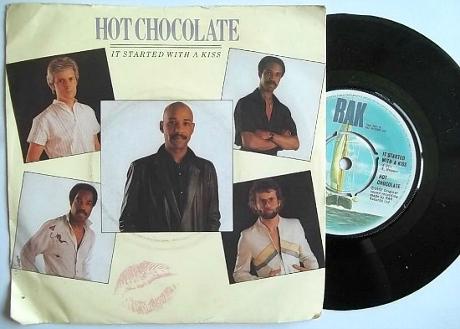 This No.5 hit single (in the UK) was one of the more memorable love songs to come out of the 80s, and featured a chorus that was impossible to get out of your head!

The infectious song became the British soul/funk/disco band's 26th hit single in the UK and the 11th release to break into the top 10. The track featured on the nine track LP Mystery, which was released the same year.
The single entered the UK singles chart at #36 on 4th July 1982, while Captain Sensible was at No.1 with "Happy Talk". The song reached a peak position of #5 on 1st August, where it remained for three weeks. During this time, Dexy's Midnight Runners were are No.1 with "Come On Eileen".
The B-side featured the track "Emotion Explosion", which was also written by Errol Brown.
In an interview with the Mail On Sunday during 2009, Brown stated that the song's lyrics relate to a girl he had a crush on at his school in Jamaica when he was just nine years old.
A reissue of "It Started With A Kiss" reached #31 in 1993. Yet another reissue in 1998 peaked at #18 and became the band's final single release. The 1998 UK 3-track CD single also including "Heaven Is In The Back Seat Of My Cadillac" and "You Sexy Thing" digipak picture sleeve.
During 1982, the song also reached #1 on the Ultrapop Chart in Belgium, and was also a No.5 hit in Ireland and a No.2 hit in New Zealand.

Mystery was Hot Chocolate's seventh studio album and peaked at #24 in the UK, making it their highest-charting album.

Hot Chocolate had at least one hit in the British singles chart every year from 1970 until 1984.

The band continue to perform, although Kennie Simon took over lead vocals in 2010.

Frontman and founder of the band Errol Brown died from liver cancer on 6th May 2015. R.I.P. 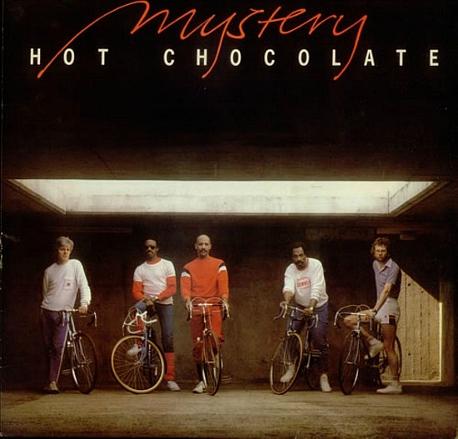 This video clip features the band performing on Top Of The Pops in 1982 - loving the white suits! 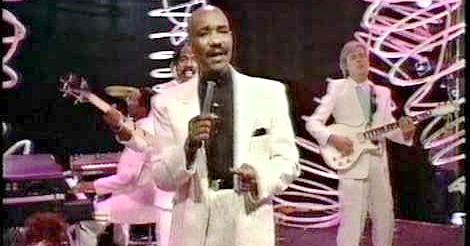 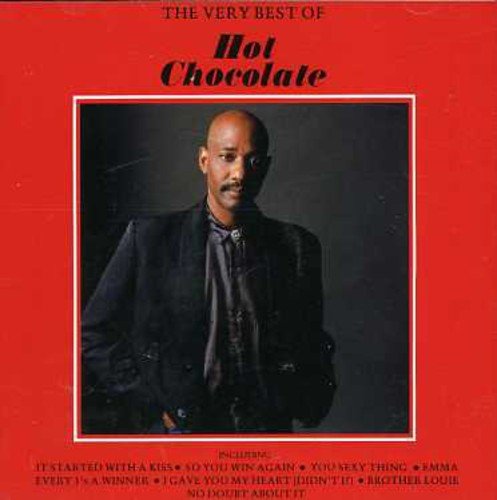 The Very Best of Hot Chocolate

Lyrics for It Started With A Kiss