THE ICICLE WORKS "BIRDS FLY (WHisper To A Scream)"

The post-punk, new wave, alternative rock band from liverpool only managed one Top 40 hit in the UK during the 80s, and it wasn't this track! In fact, it was the single Love Is A Wonderful Colour which peaked at #15 in 1983.

The song above was originally released in June 1983 as Birds Fly (Whisper To A Scream) and reached #90 in the UK Singles Chart, although it made #2 on the Indie chart. The re-release with a reversed title was a double A-side featuring Caludron Of Love.

However, in the U.S. a distinctly different remixed version was released without Cauldron Of Love. The band's self-titled debut album (released in March 1984) was a minor hit, reaching #24 in the UK and #40 in the U.S.

The song was written by Ian McNabb and produced by Hugh Jones.
The original 1983 UK release on the Situation Two record label featured "Reverie Girl" on the B-side, and the 12 inch also included a third track entitled "Gunboys".
A-Z of 80s Artists
The 1984 re-release by Beggar's Banquet Records - with a reversed title "Whisper To A Scream (Birds Fly)" was a double A-side featuring Caludron Of Love. The 1984 re-release by Beggar's Banquet Records reached No.54 in the UK singles chart. 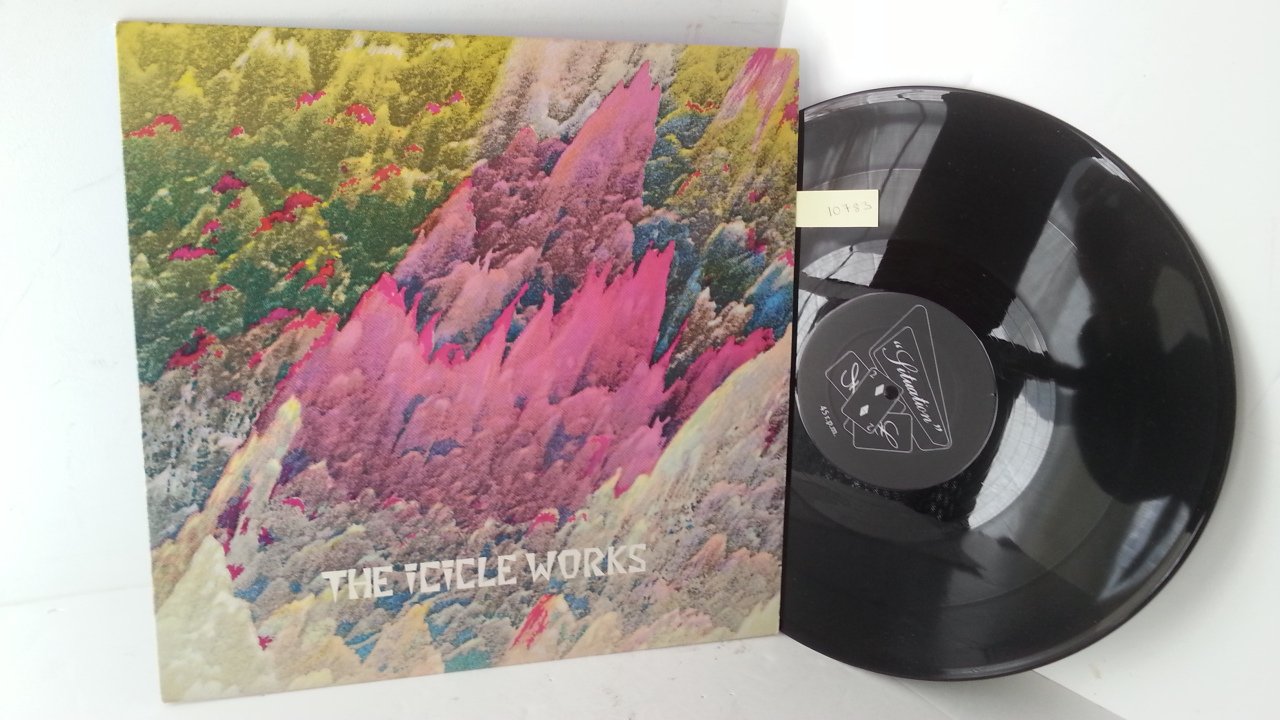 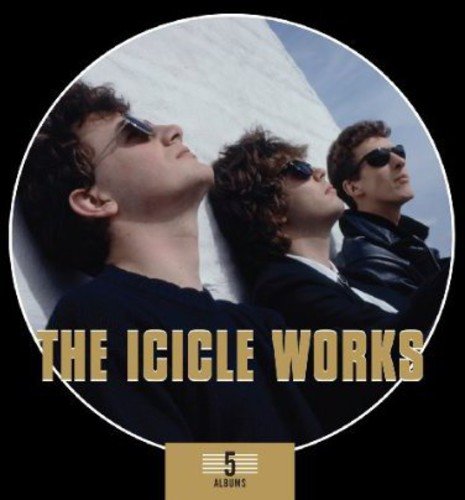 Lyrics for Birds Fly (Whisper To A Scream) 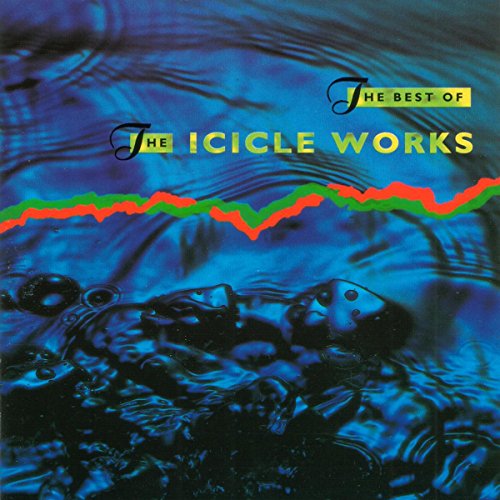 The Best Of The Icicle Works