The Most Iconic Cars From Your Favourite 80s Movies

The 80s was certainly a memorable time for cinema, but it was also an iconic decade for the automotive industry. Back then, driving a Porsche 911 or a Renault 5 Turbo made you one of the coolest dudes or dudettes on the road. Movies also played a part in hyping up the 80s car scene as certain vehicles were considered integral to the plot of these films.
Now, with talks of a next-level DeLorean being in the works, the interest in iconic cars from the movies is stronger than ever before. Here are the most famous cars from the films of the decade of excess, and how they're making a comeback. 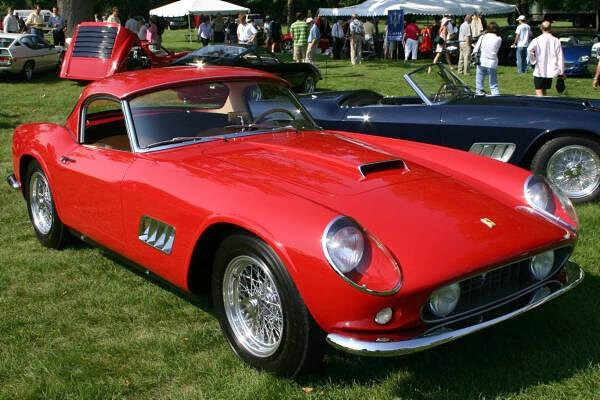 The Ferrari From "Ferris Bueller’s Day Off"

Every 80s kid knows how Ferris Bueller (Matthew Broderick) charmed his way into using his best friend’s father’s prized sports car, and what happened to that shiny, red Ferrari 250 GT California resulted in an epiphany for Cameron (Alan Ruck) as he figured that the car is more important to his father than he is. While many car fans were concerned about the fate of the vehicle, it turns out that three replicas of the car were created for use in the film, and one of the fakes was the one that ended up in the ravine.

Meanwhile, earlier this month, another replica of the famous Ferrari that was used in the movie was sold for a cool $396,000 at a Barrett Jackson auction in Scottsdale, Arizona. This proves that the magic of the iconic vehicle still captivates car enthusiasts to this day, and someone out there is reliving his or her fantasy of living out their very own day off.

If you’re thinking about buying a vehicle that has been used in an 80s movie, remember to educate yourself on maintenance and restoration techniques so you don’t end up regretting your purchase. Read up on everything from battery types to car painting so you can restore your newly acquired vehicle to its former glory.

The yellow Ford from The Karate Kid

Wax on, wax off-- does this phrase ring a bell? In the original Karate Kid film, Mr. Miyagi (Pat Morita) used unconventional training techniques to get Daniel (Ralph Macchio) ready for his first match against the Cobra Kai, and one of those methods involves polishing a yellow Ford Super Deluxe to a high gloss. As a reward, Miyagi gave Daniel the car as a birthday gift, and in real life, Macchio received the vehicle as a present from the movie’s producer. Insiders say that the actor still owns the car to this day. 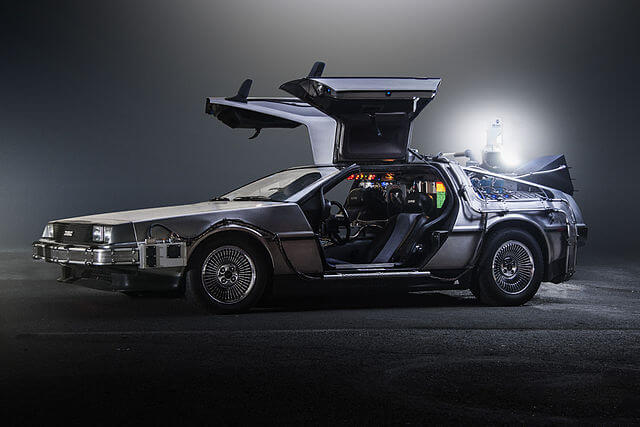 The DeLorean from Back To The Future

Perhaps no other car is as memorable as the DeLorean from Back To The Future as the vehicle/time machine was instrumental in Marty (Michael J. Fox) and Doc’s (Christopher Lloyd) adventures. Apart from its futuristic appearance, one reason why the DeLorean was so iconic is because it was the only type of vehicle that was made by the DeLorean Motor Company. As DMC is undergoing a revival and is planning to produce 22 new DeLoreans soon, it is expected that avid fans of the movie will be snapping up these new vehicles that are throwbacks to a simpler, more fun time.

These iconic cars from 80s movies have continued to be popular through the years and fans cannot wait to get their hands on replicas — or the real deal — to celebrate a memorable time in cinematic history. If you’re itching to get your hands on dupes of these cars or if you’re after the real thing, make sure to do your research and expand your knowledge on these vehicles so you can safely drive into the sunset. 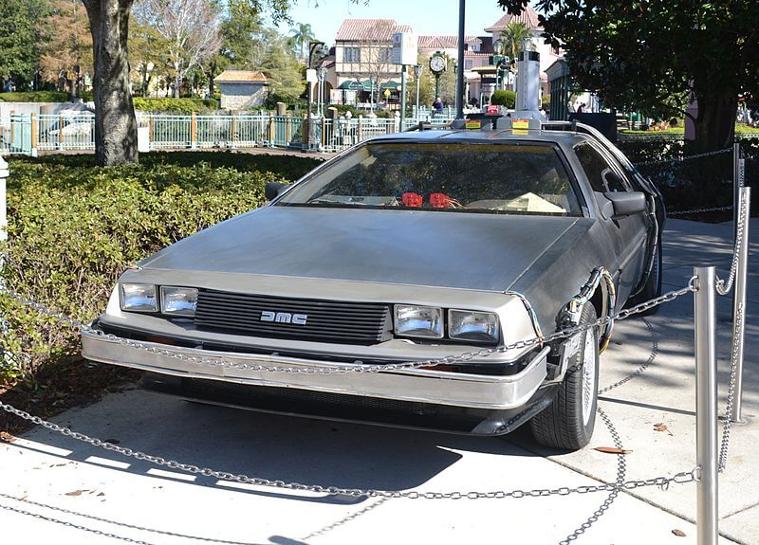 The DMC-12 from Back To The Future Trilogy at Universal Studios in Orlando, Florida by Bull-Doser [Public domain].