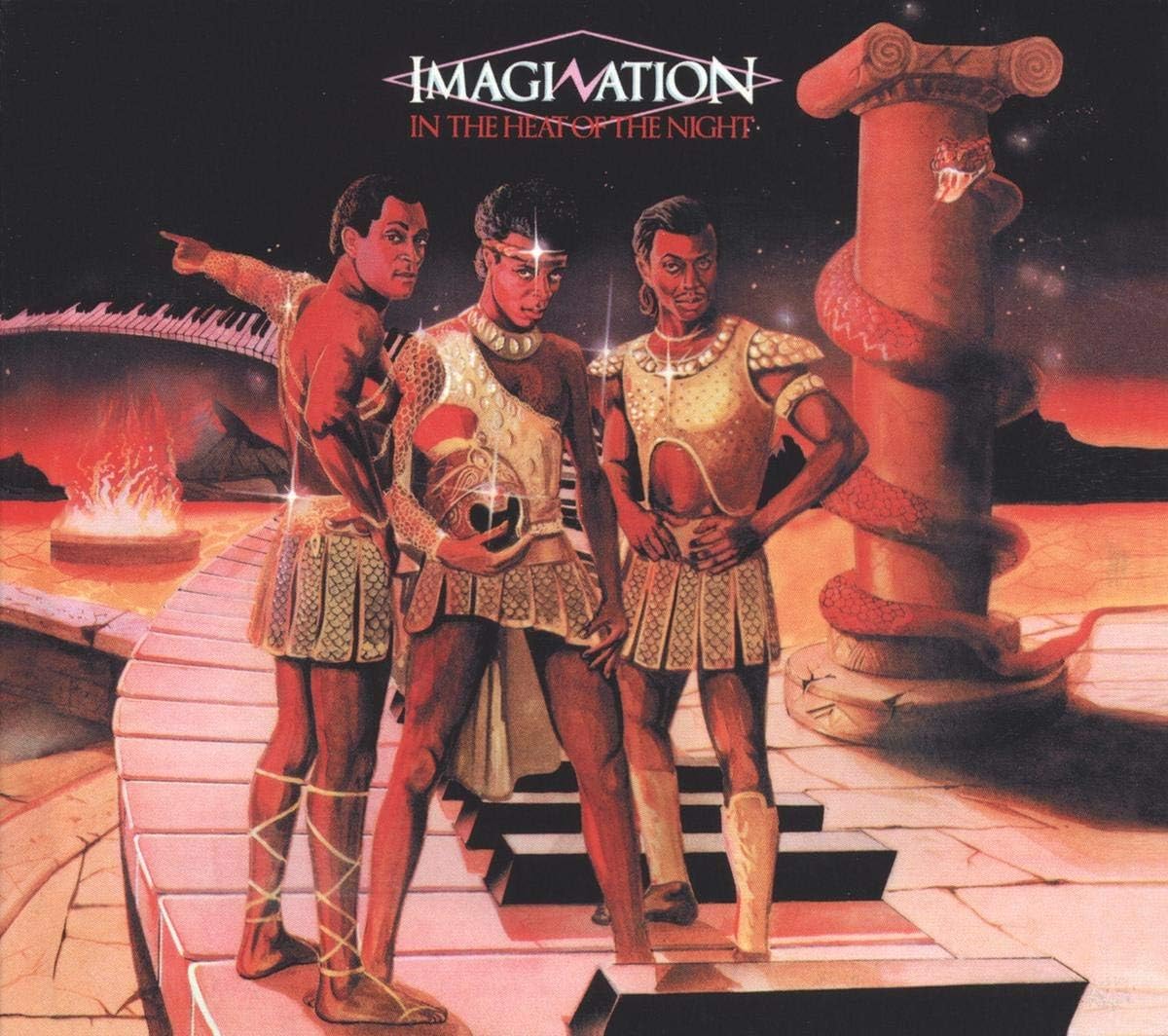 Imagination - In The Heat of the Night LP

The song was also a big hit across Europe, reaching No.1 on Spain's AFYVE chart, No.2 on Switzerland's Hit Parade chart, No.2 on Italy's FIMI chart, No.3 on the IFOP chart in France, No.3 on Sweden's Sverigetopplistan chart (also No.3 on the Springbok Radio chart in South Africa), No.5 on Norway's VG-Lista chart and No.6 on Austria's Top 40.
The song was penned by the songwriting duo Steve Jolley and Tony Swain, and also lead singer Leee John and band member Ashley Ingram. It was released by R&B Records, which closed down in 1987 after Imagination joined RCA Records.
The 12 inch was the longest of all the versions released, lasting for 8 minutes and 12 seconds, with the original album version lasting 6:12, and the single 3:55.
The band's second single from the same album "Music and Lights" was also a major hit, reaching No.5 in the UK. Another three singles were released from the album in 1982. The title track reached No.22, "Burnin' Up" failed to chart in the UK (it reached No.6 on the US Dance Chart) and "Changes" reached No.31.
Imagination's debut single, "Body Talk" reached No.4 in the UK during 1981. 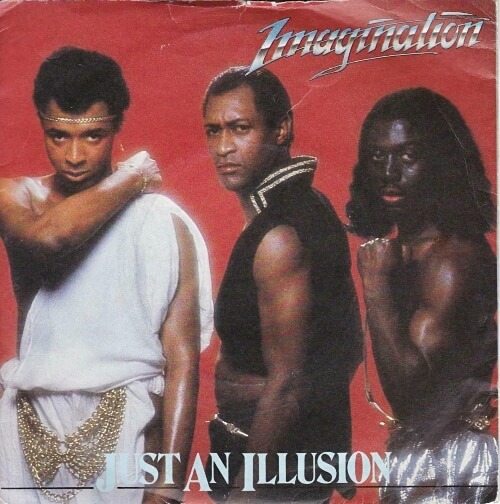 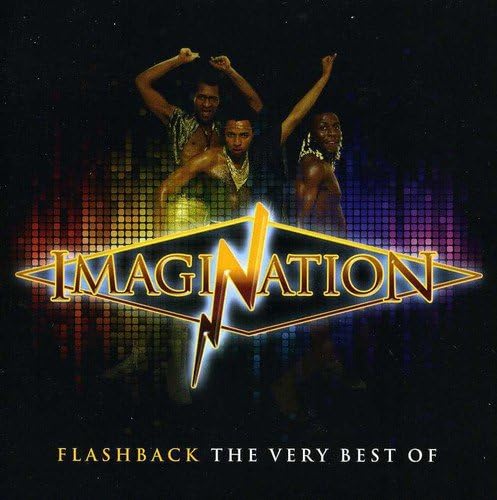