The American House and Detroit Techno group Inner city had five Top 20 hits in the UK in the late 80s, and Good Life was the highest charting single, reaching #4 in 1988. It was the group's second single release - the follow-up to Big Fun - and reached #4 in the UK singles chart. The track featured on the hit album Paradise, and a remix by Tommy Onyx reached #10 in 1999.

Overall, Inner City had nine Top 40 hits in the UK. They were a duo consisting of the electronic music producer Kevin Saunderson and vocalist Paris Grey. Their pioneering sound consisted of analogue synthesizers and the early drum machines including the Roland TR-909.

The Best of Inner City 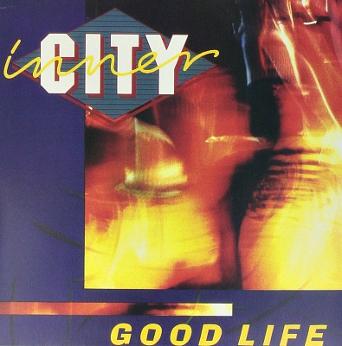 I certainly remember strutting my stuff to Inner City in the night clubs back in the late 80s - was it really all those years ago? I've just realised how old I really am!

I suppose it's pretty ironic that we used to dance to these tunes in a nightclub that was actually a converted farm house - about as far away from the inner city as you can get! The Wildmoor on the outskirts of Stratford-Upon-Avon used to be the coolest place be seen in (for a time), although it's popularity faded away during the 90s. Sadly, it's now just a health spa. Nice memories of a good life, though. 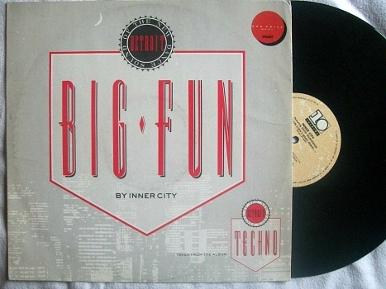 The group's debut single Big Fun reached #8 in the UK and topped the Hot Dance Club Play charts in the US. The single had an innovative sound, and helped to popularize the Detroit Techno sound across the globe. 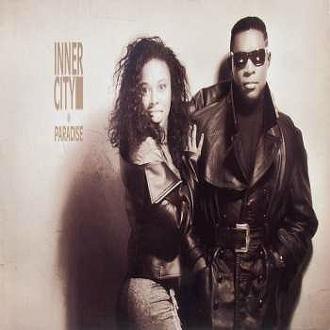 Released during 1989, Inner City's debut album was successful in the UK, peaking at #3. However, in the group's home country (the album was renamed Big Fun here) the album failed miserably, peaking at a lowly #162. 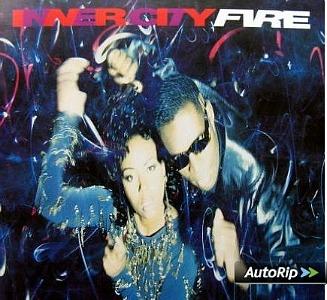 You can watch the videos for all of these hits in the playlist at the top of the page. 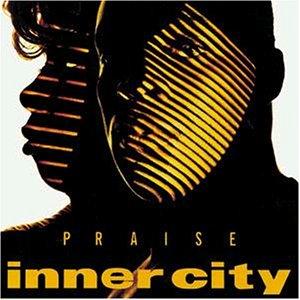 INNER CITY IN THE 90S