Need You Tonight was the first single to be taken from the band's sixth studio album, Kick, and was released in October 1987. It reached No.1 in the U.S. Billboard Top 100, but initially only reached No.58 in the UK.

However, after its re-release in November 1988, the song re-entered the UK singles chart at No.18 on 6th Nov, jumping to No.4 on the 13th, and then to a peak position of No.2 on 20th for one week, while Robin Beck's "First Time" was at No.1. The song featured as track four on the Kick album 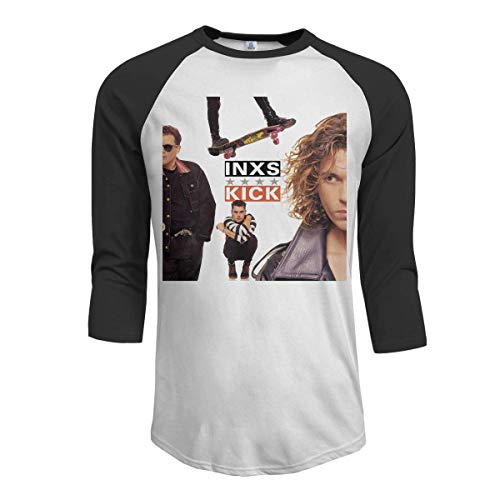 The Kick album sold 6 million units in the U.S. achieving 6 x Platinum. Other UK hit singles from the album were New Sensation, Never Tear Us Apart and Mystify.

The video combines animation and live action and also colour and black and white in the same frame. It was directed by Richard Lowenstein. It won "Video of the Year" at the 1988 MTV Video Music Awards.

The original UK vinyl releases include a mix by Julian Mendelsohn on the B-side, with the 12" featuring an extended version. However, the re-released 7" and 12" feature "Move On" on the B-side. 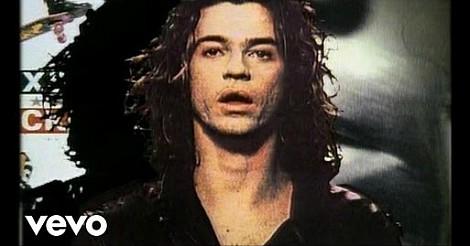 This is a great clip from the TV show TFI Friday which was aired on Channel 4 between 1996 and 2000. Firstly, Michael Hutchence is interviewed by host Chris Evans and then the band perform Need You Tonight live in the studio. 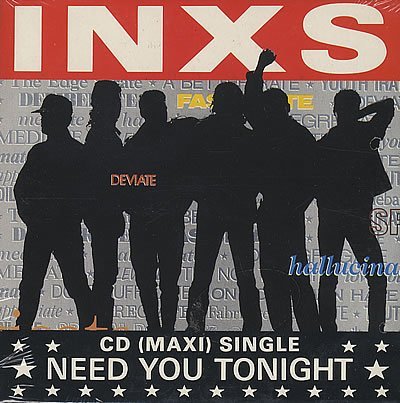 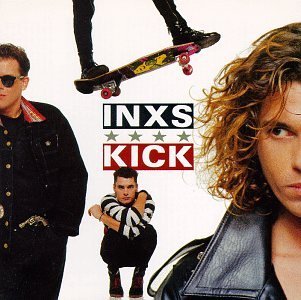 Lyrics for Need You Tonight 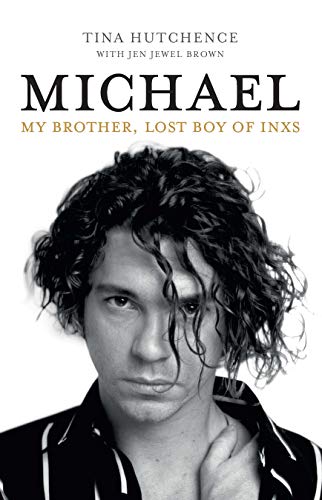 Michael: My brother, lost boy of INXS by Tina Hutchence