This was the second track to be released as a single from the album Kick, and topped the Billboard Hot 100 in America. The song also reached #6 in INXS's home country of Australia, but failed to enter the UK Top 40, stalling at #47.

Released in February 1988, the song's video was not liked by everyone and that includes band member Kirk Pengilly, who thought that the video was "too American".

"Devil Inside" has a very catchy hook, but is probably best remembered for the whispering vocals by lead singer Michael Hutchence, which, no doubt, sent a shiver down the spines of many girl fans.

The Kick album is packed with catchy, guitar-driven songs, but is relatively short at 39 minutes and 54 seconds, although this was commonplace back in the 80s. It remains the band's biggest-selling album, achieving 3 x Platinum in the UK and 6 x Platinum in the U.S. 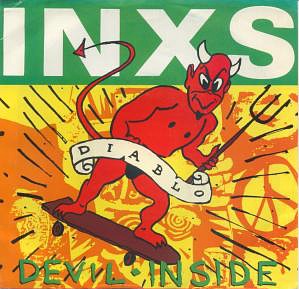 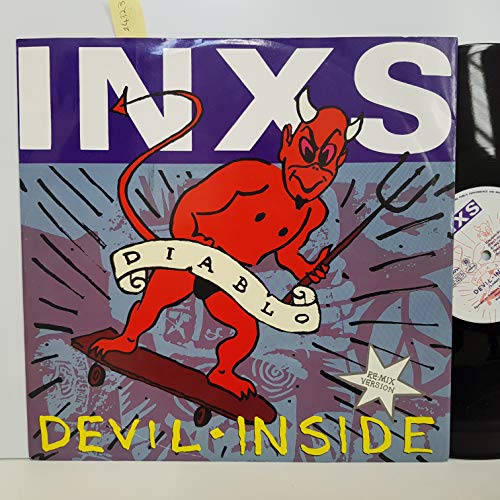 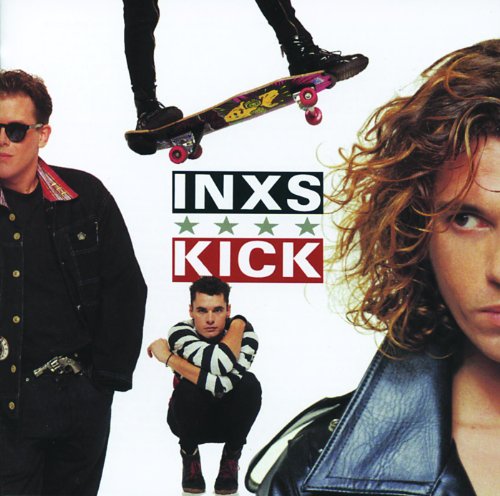 Lyrics for Devil Inside