IRENE CARA "FLASHDANCE... WHAT A FEELING

The most famous song from the soundtrack to the movie Flashdance, gave Irene Cara her biggest U.S. hit, reaching #1 in 1983. The song also reached #1 in numerous other countries and #2 in the UK. However, Fame was a bigger hit in the UK reaching #1 in 1980.

The track featured on the soundtrack to the movie, and also on Irene Cara's album What A Feelin'. Other songs released from Cara's album were Why Me, The Dream (Hold On To Your Dreams), Breakdance and You Were Made For Me. The album was produced by the Synthesizer legend Giorgio Moroder (he also co-wrote many of the songs along with Cara) and also James Newton Howard. 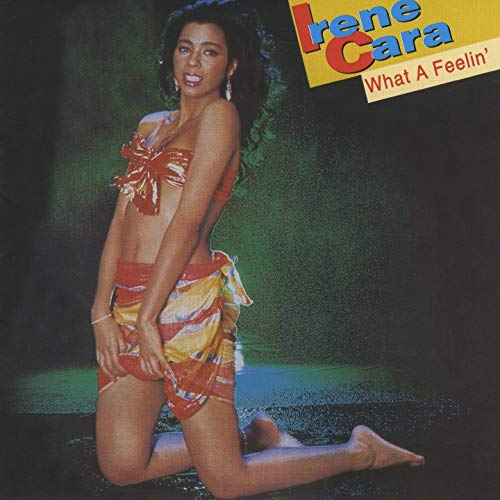 Irene Cara - What a Feelin'

The Flashdance single entered the UK singles chart at #30 on 29th May 1983, while The Police were at No.1 with "Every Breath You Take". The single reached its peak position of #2 on 3rd July for one week, being held off the top spot by Rod Stewart's Baby Jane.

Irene Cara was born in the Bronx, New York, and it was the 1980 movie Fame that brought the singer / songwriter and actress into the musical limelight. Originally cast a dancer for the movie Fame, after the production team heard her voice they decided to cast her as Coco Hernandez and she sang the title song for the movie which went on to become a huge hit, reaching #1 in the UK and #4 in the U.S. She also sang on another track Out Here On My Own. 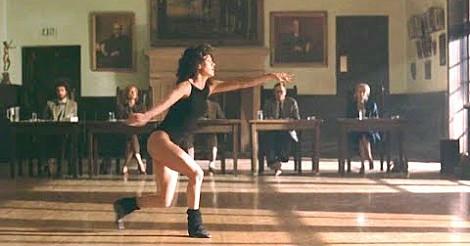 Whatever Happened to Irene Cara? 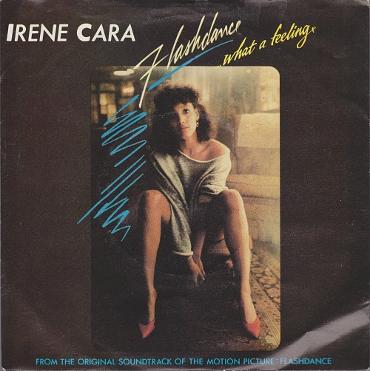 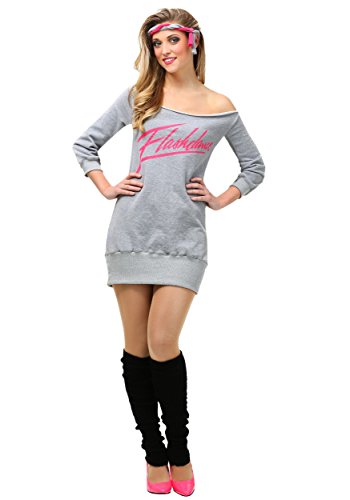 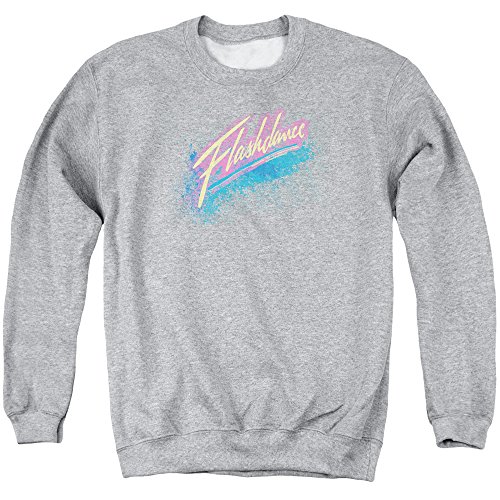 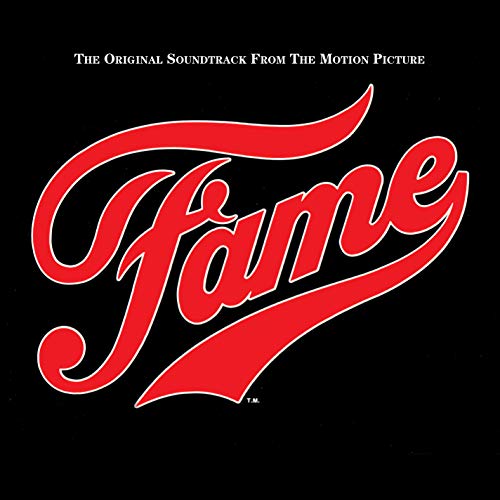