IRON MAIDEN - Run to the Hills

"Run To The Hills" was Iron Maiden's sixth single release, and the first to reach the UK top 10. Released as the lead single from the band's third studio album, The Number of the Beast, this was also the first single to feature Bruce Dickinson on lead vocals, and is one of the band's best known songs. 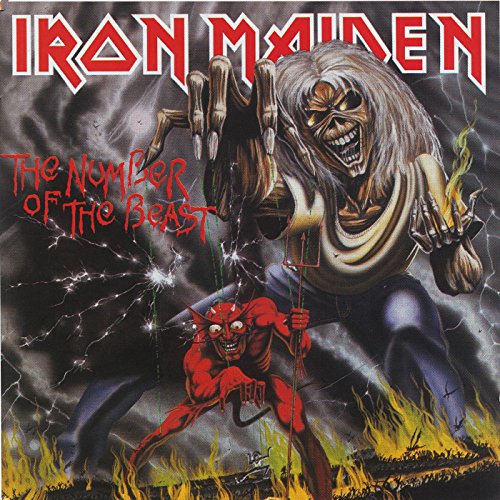 Although Dickinson co-wrote the song with bassist Steve Harris, due to a contract with his previous band Samson, he was not credited on the single sleeve.
The single was released just over a month before the release of Number of the Beast on 12th Feb 1982 - the B-side featured the track "Total Eclipse". It entered the UK singles chart at No.33 on 14th February 1982, reaching No.7 for one week on March 7th, while Tight Fit were at No.1 with "The Lion Sleeps Tonight".
A live version was released as a single in 1985 to help promote the album Live After Death, and reached No.26 in the UK singles chart. "Running Free" was released as the first single from the album.
The lyrics are about the native Americans fight against white settlers, which is made obvious in the opening line "White man came across the sea, he brought us pain and misery".
The video features the band performing on stage mixed with footage from a vintage Hollywood movie which depicts the Native Americans as the enemy "injuns!". Indeed, I remember playing "Cowboys and Indians" back in the 1970s (as did many kids back then) based on the old Westerns, which just goes to show what a bad influence they had on us.

The front of the vinyl sleeve depicts a native American attacking a devil with an axe, which conroversially suggests that white men are devils.
The single was released again in 2002 (reaching No.9 in the UK) to help raise funds for their band's former drummer Clive Burr, who was suffering from multiple sclerosus. He died on 12 March 2013 (aged 56). 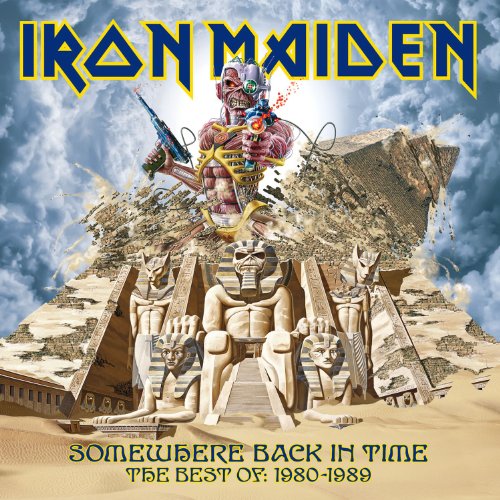 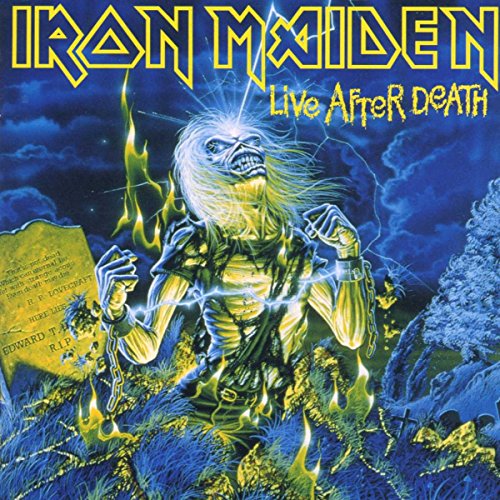