This was one of those programmes you either loved or hated as a child, and, no doubt, some kids would switch off the TV and run outside to play as soon as it came on. Of course, the idea of Jackanory was to promote the reading of books, but it had the opposite effect those of who wanted to watch action-packed cartoons!

The concept was simple. A well-known actor or TV presenter would read out a story from a book which was accompanied by some illustrations. This was a pure and simple TV show that had a calming effect on children just before tea time. 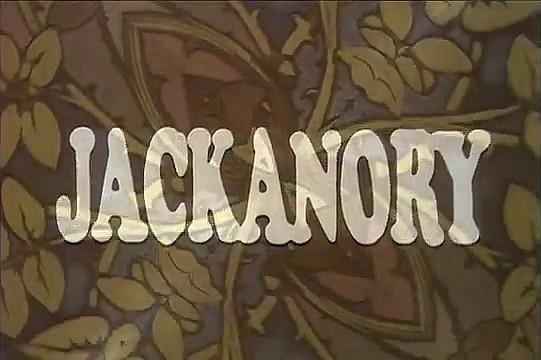 Opening Titles from Jackanory in 1973
A TV listing for 19th October 1981 shows that Mighty Mouse was aired just before Jackanory came on at 4.25pm. Although I did an awful lot of reading when I was young, I still suspect that I either switched off the TV or changed channels as soon as Mighty Mouse had finished. After a long day at school, the last thing I needed was to be read another "boring" story.

However, as I grew older there came a time when I did make the effort to watch Jackanory (I say effort, it was probably pouring with rain outside) and, much to my surprise, I became absorbed in the story being read out. Well, now I was hooked and I found myself slowly turning into a geek and watching almost episode. The story-tellers I have the fondest memories of were Bernard Cribbins, Spike Milligan, Kenneth Williams and Brian Cant, although I do remember there being a lot of hype about Prince Charles reading one of his own books The Old Man of Lochnagar. 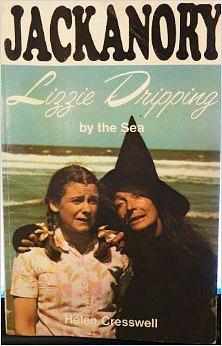 One of many Jackanory books. This edition of Lizzie Dripping by the Sea by Helen Cresswell was published in 1974. The author also penned The Demon Headmaster and The Phoenix and the Carpet. 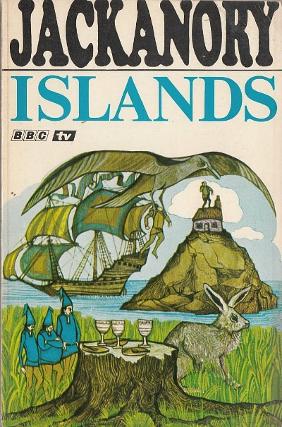 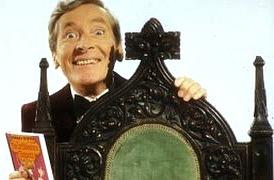 Kenneth Williams on Jackanory. The comedy actor became a regular on the programme and appeared in 69 editions. 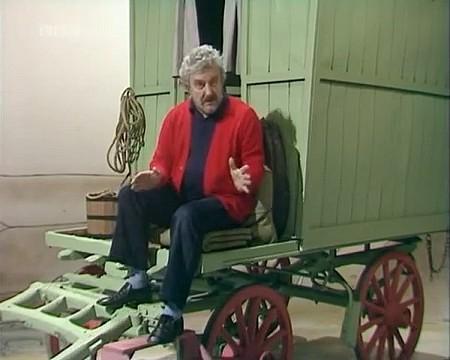