It may have closed down well over 20 years ago, but there are still many ladies of a certain age who have fond memories of carefully ripping out a David Cassidy or David Essex poster from the centre pages of Jackie magazine, and then sticking it onto their bedroom wall.
If you were a child of the 1960s, 70s or 80s in the UK, then you will certainly remember Jackie. It was published each week between 11th January 1964 and 3rd July 1993 by D.C. Thomson & Co. Ltd. 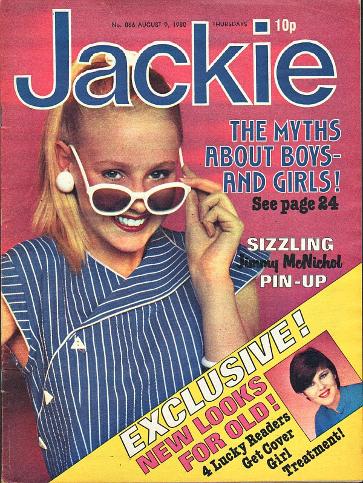 The magazine's title was, apparently, chosen from a list of girls' names, although there have been many stories circulating that it was named after the children's author Jacqueline Wilson, who worked at the magazine for a time.
You may be surprised to learn that in its early years, Jackie was actually run by a team of men, with the main editor, Gordon Small, being an ex-RAF engine fitter! And yet, the magazine was highly successful.
During its run of almost 30 years (1534 issues) the publication went through many editors. One of these was Nina Myskow. She was in her 20's at the time, but became known as "the bitch on the box" during the 1980s due to her controversial slating of acts who appeared on the ITV talent show New Faces.
During the 1970s, Jackie became the top-selling magzine for teenagers, with peak sale of 605,947 in 1976. However, the best-selliing issue was a 1972 special featuring pop singer and heartthrob David Cassidy.

In the 70s, the magazine featured a mix of fashion and beauty advice, short stories (using photos or line drawings), gossip and cartoon strips. There was often a full size, pull-out poster in the magazine's centre pages featuring a well-known pop, TV or film star of the time. 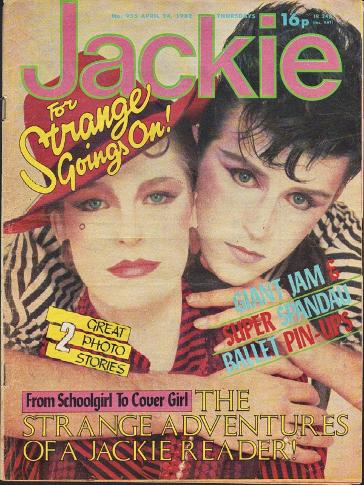 The section that many readers eagerly looked forward to each week was the "Cathy and Claire" problem page. Jackie would receive many hundreds of letters each week asking for advice about various problems that affect teenage girls. Some of the topics were controversial, although the editorial was kept short on subjects of a sexual nature. Indeed, the magazine received so many letters from young girls asking for advice about their private parts, that Nina Myskow decided to introduce a "Dear Doctor" column to deal with them.
So just who were Cathy and Claire? Well, sorry to let you down, but they were actually fictional characters, and may well have been a bloke, or maybe two blokes at the start. At one time it was the writer and journalist Barbara Jacobs who also wrote for the magazine 17. 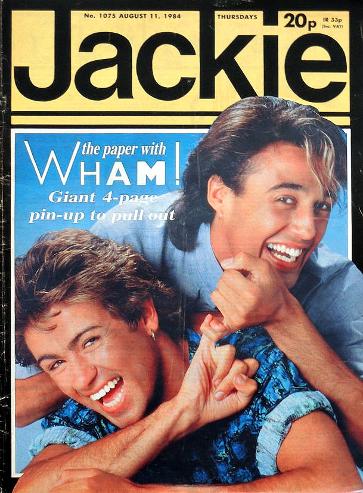 By 1993, the magazine's circulation had dropped to around 50,000, and faced stiff competition from more modern (and less wholesome) titles which focused more on sex and high fashion. D.C. Thompson didn't want to go down that route, and decided to close Jackie (and many other publications) during 1993. 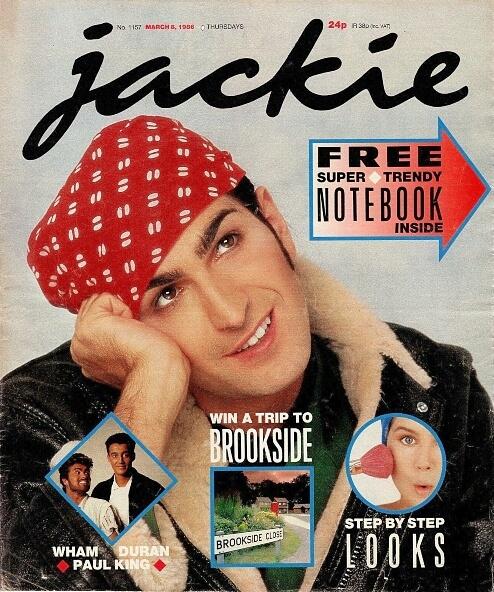 Paul King on the cover of Jackie magazine in March 1986. 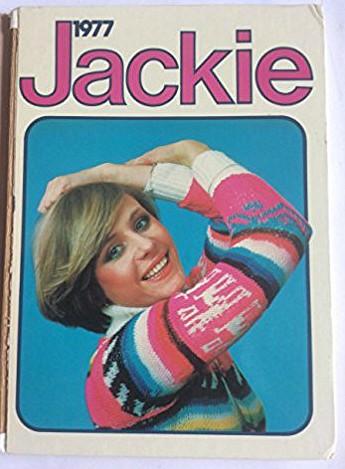 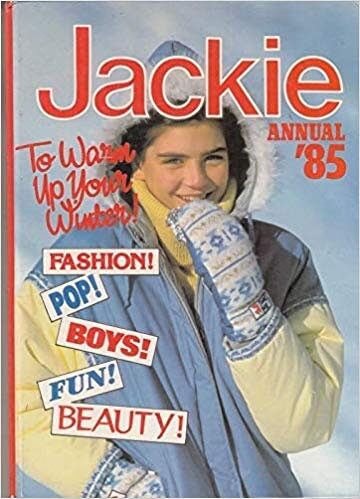 Here are some cover photos of a few "Best of" books and annuals which link directly to Amazon, should you wish to buy any of them and rekindle some childhood memories. For obvious reasons, most annuals will only be available as used items. 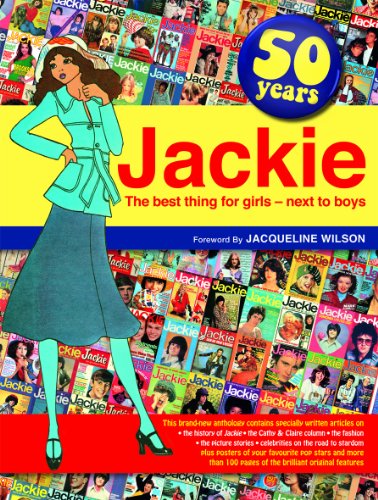 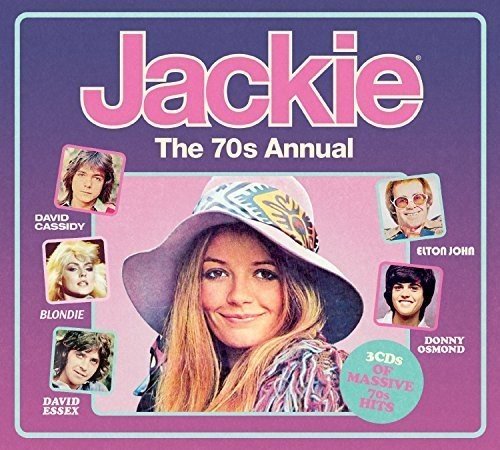 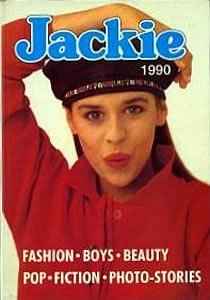 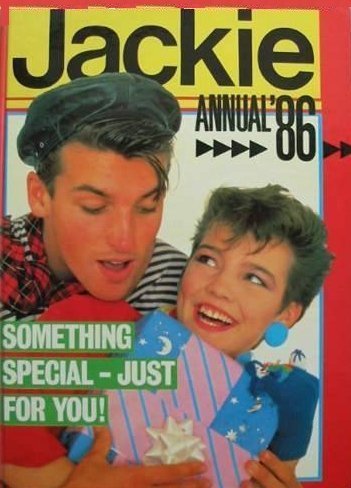 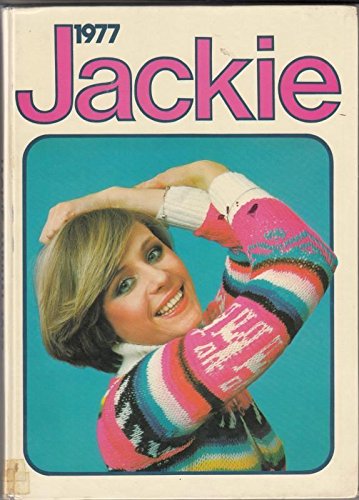 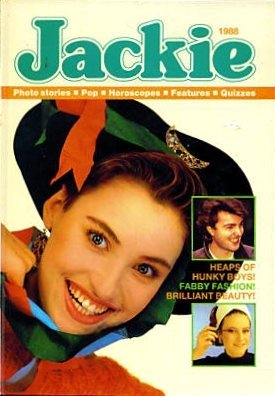