JAKI GRAHAM IN THE 80S

Jaki's family are Jamaican immigrants, and she was born in the UK as Jacqueline Maureen Graham on 15th September 1963.

Graham signed to EMI Records in 1983, releasing her debut single "What's The Name of the Game" in 1984. Despite performing the song on the BBC kids TV show Crackerjack, the single failed to chart. The follow-up single "Heaven Knows (Feels So Good)" reached No.59 in the UK singles chart, and a third single "Once More With The Feeling" failed to chart.
Jaki Graham and David Grant 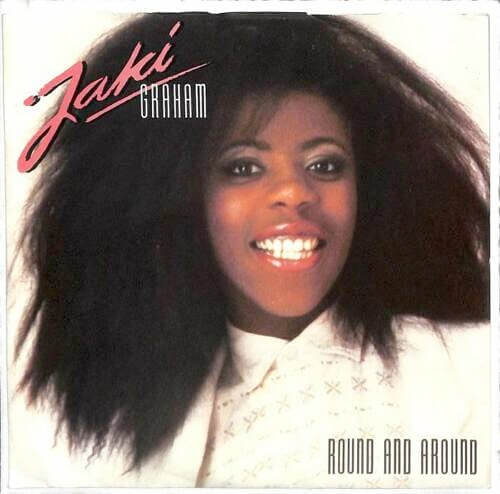 The video playlist includes all of Jaki Graham's major hits from the 1980s.
In 1985, Graham teamed up with David Grant to release a cover of The Detroit Spinners song "Could It Be I'm Falling In Love", which became her first major chart hit, reaching No.5 in the UK. 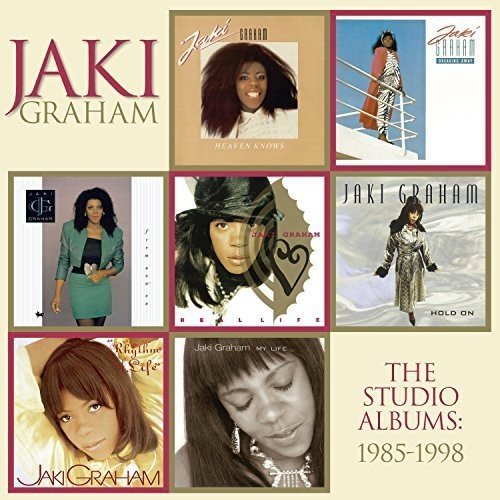 Jaki's fifth single release "Round and Around" became her first to chart inside the top 30 in the UK as a solo artist, peaking at #9. The song featured on the singer's debut album Heaven Knows. The B-side featured the track Victim of Emotion, with the 12 inch vinyl including an extended version of the A-side.

Graham teamed up with David Grant again to release "Mated" as her sixth single. Sadly, it didn't feature such a memorable chorus, but still reached a very respectable #20 in the UK, and was the final single to be released from Jaki's debut album Heaven Knows.

The English singer released her most successful studio album Breaking Away during 1986 which reached #25 in the album charts. The album features a mix of ballads and S/A/W style 80s production by Derek Bramble. Lots of synths and drum machines are used to good effect to create some pretty catchy pop songs, although this isn't an album that will set the world alight with originality.

The only other album to chart for Jaki was the aforementioned Heaven Knows, which was released the year before in 1985 and reached #48. All of her Top 40 hits were in 1985-1986, making the mid-eighties a very memorable period for Jaki Graham and her fans, at least. 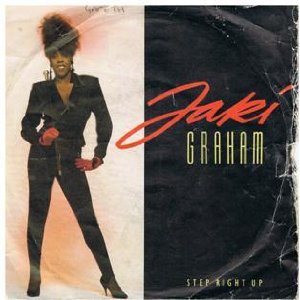 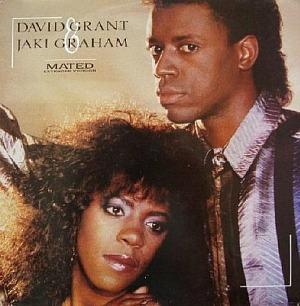 During 1991 and 1992, Graham released two non-album singles "Touch Me (When We're Dancing" amd "Band of Gold" which both failed to chart. During 1994, she released a cover of Rufus and Chaka Khan's "Ain't Nobody" which just missed out on the UK Top 40, peaking at No.44. She also released the album Real Life. IN 1995, she released the singles "You Can Count On Me" (#62) and "Absolute E-Sensual" (#69).
Jaki's most recent album release is When A Woman Loves, and she continues to perform at festivals and on cruise ships. 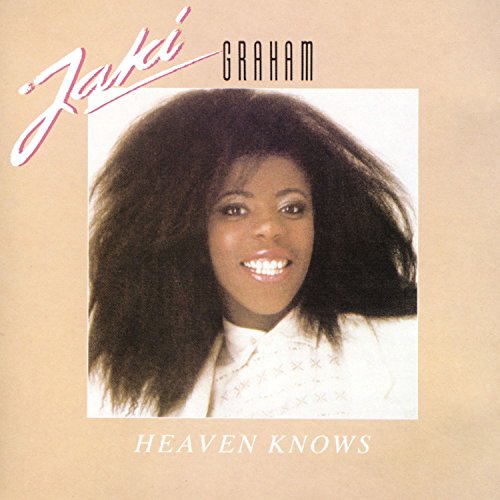 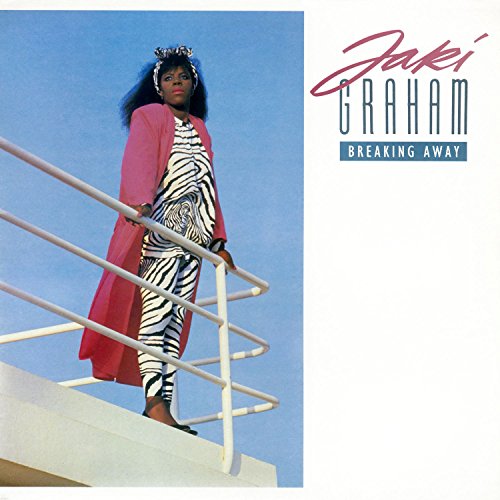 Breaking Away (1986) - the second album by Jaki Graham 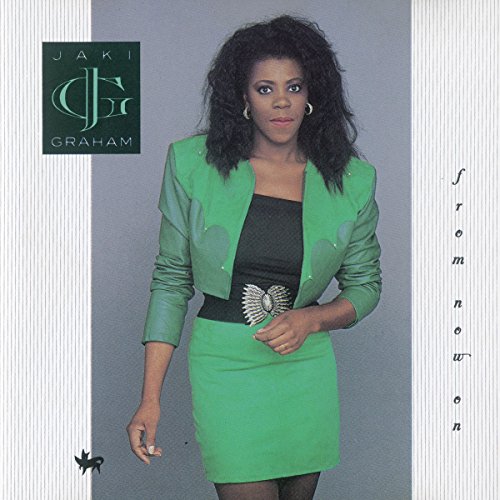 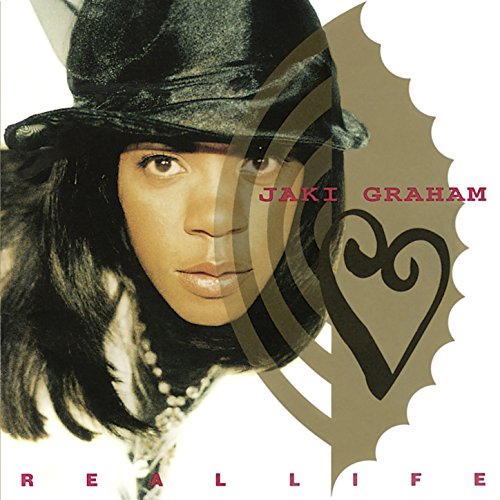 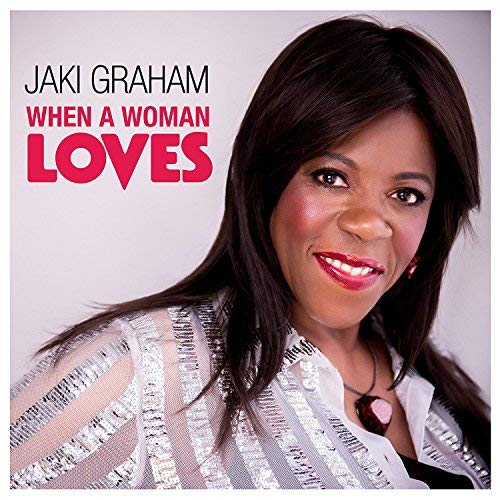