"Living in America" by James Brown

Featuring on the movie soundtrack to the 80s movie Rocky IV (which also included the legendary Eye of the Tiger by Survivor), "Living In America" made No.5 in the UK singles charts and #4 in the U.S. Billboard Hot 100 for the Godfather of soul. Composed by Dan Hartman and Charlie Midnight, the song was also included on James Brown's 53rd studio album Gravity.

The single features the legendary Stevie Ray Vaughan on lead guitar, who was a big influence in the 1980s blues revival scene. 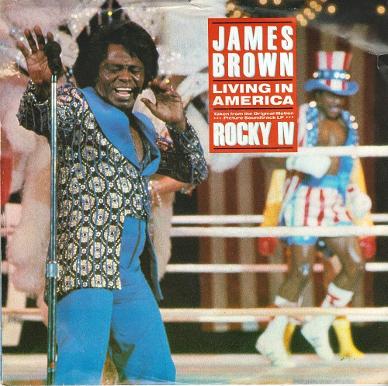 Much more than just a singer, James Brown made a huge contribution to the music industry as a musician, songwriter, dancer, bandleader and record producer. Brown could also play harmonica, bass, keyboards, drums and various percussion instruments. 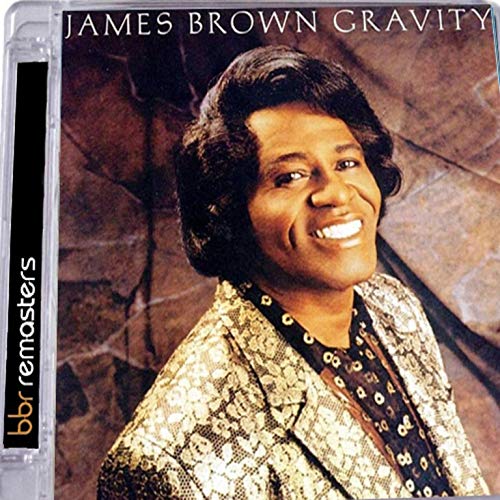 This clip is from the Legends Of Rock 'N' Roll convert which took place in Italy in 1989. It also featured big name acts such as Jerry Lee Lewis, Little Richard and Bo Diddley, to name but a few. Now that looked like one hell of an evening! 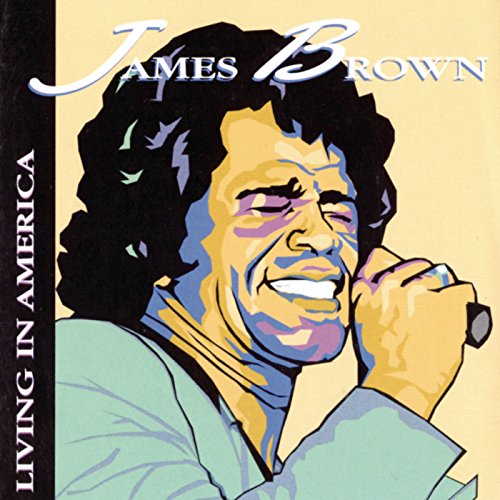 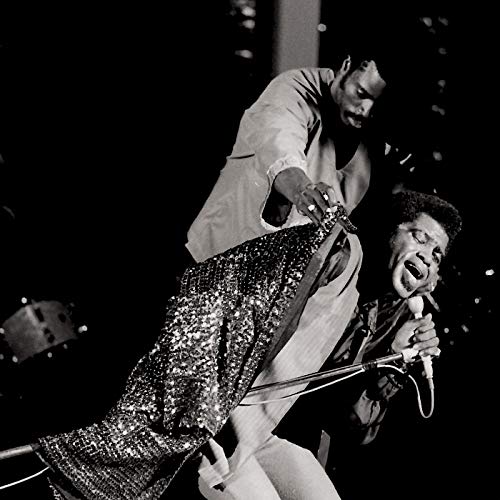 Live At Home With His Bad Self 50th Anniversary Release 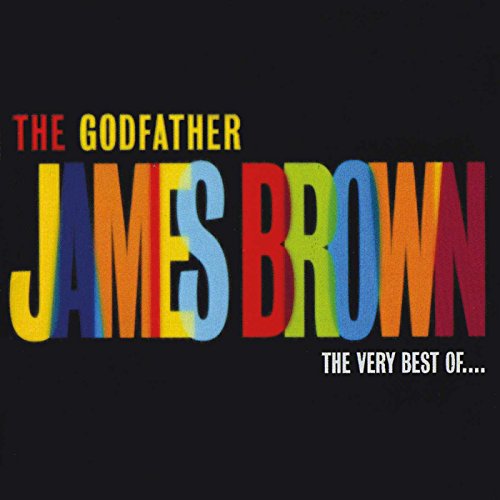 The Godfather: The Very Best of James Brown