Many music critics of the time viewed "Let's Wait Awhile" as a welcome break from Janet Jackson's previous hard funk and R&B singles such as "What Have You Done For Me Lately" and "Nasty".
The single entered the UK singles chart at No.31 on 15th March 1987, climbing rapidly to No.9 the following week. The song reached No.3 for one week on 29th March, being held off the top spot by the Ferry Aid "Let It Be" charity single, with Mel and Kim's "Respectable" at No.2. 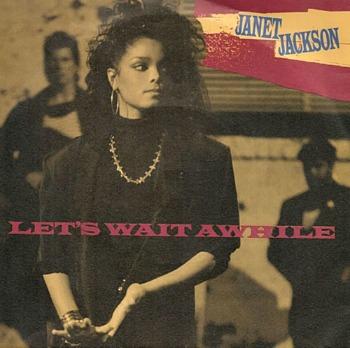 "Let's Wait Awhile" reached No.2 in the U.S. and No.4 in Ireland.
The music video was directed by Dominic Sena, who went on to direct the movies Kalifornia and Gone in 60 Seconds, as well as music videos for Bryan Adams, Peter Cetera and Sting. It features Taimak Guarriello as Jackson's lover, and features them both spending a romantic evening in New York city.

After her first two albums (and the single releases from them) failed to be a success - the majority of them didn't even break into the Top 100 - Janet Jackson's third album, Control, must've come as a huge relief.

The album produced six hit singles, and the beautiful ballad, Let's Wait Awhile, was the first song that Jackson had a hand in producing. Released on Jan 6th 1987 in the U.S. and reaching #2 (released on March 9th in the UK, reaching #3) the song was the fifth single from the album. The American B-side featured the song Pretty Boy, whilst the UK and European B-side included the Cool Summer Mix Part One of the second hit song from the album, Nasty. The 12" included Part Two of the Cool Summer Mix. 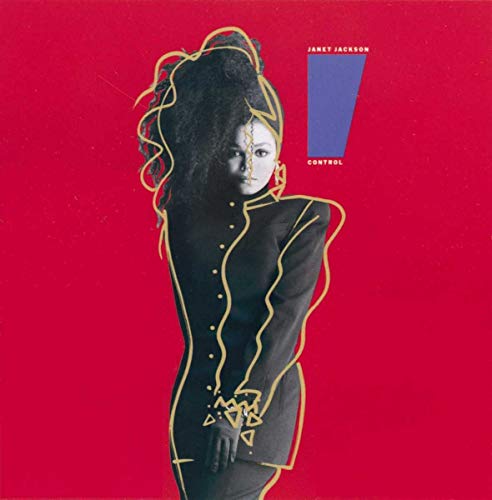 Janet Jackson has, so far, released 78 singles and 11 studio albums during her long musical career. During the 80s, the American R&B/pop singer/songwriter released four studio albums and nineteen singles, and has since become the eleventh best-selling female artist in the U.S. 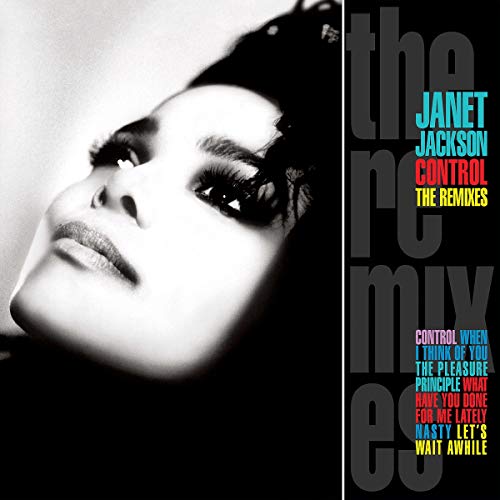 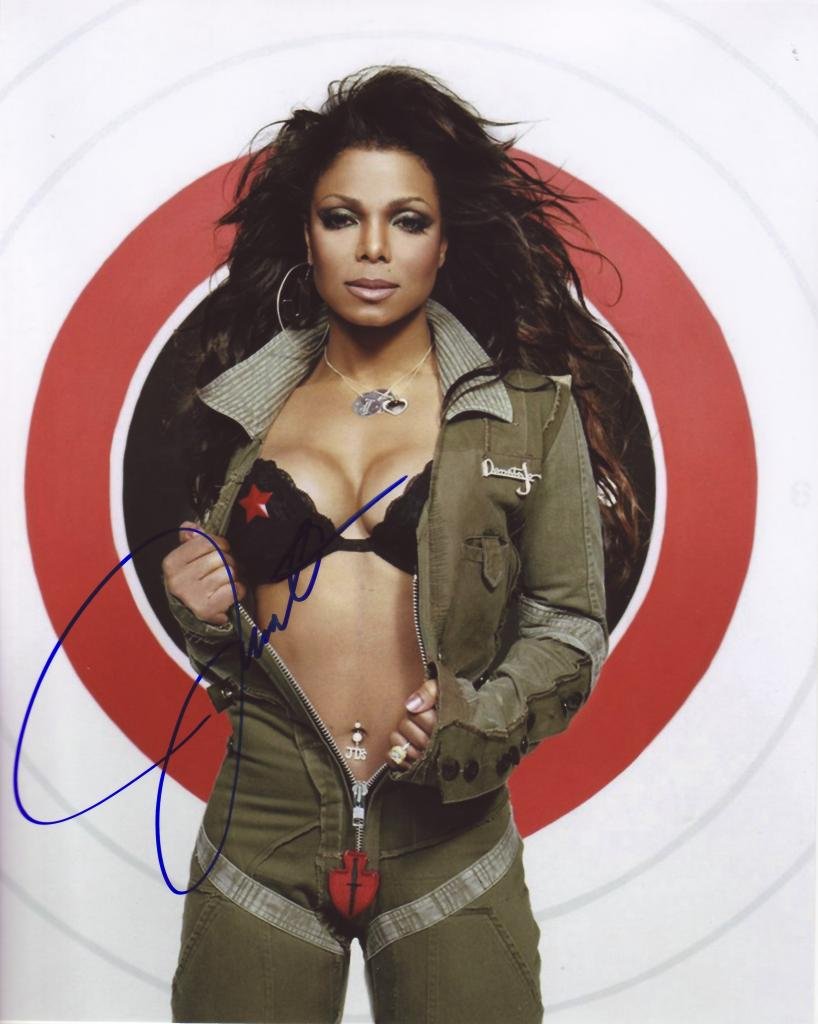