The video clip below features Jason performing "Sealed With A Kiss" on BBC Top Of The Pops on June 15th 1989. Check out the four girls behind him who are performing a rather splendid dance routine.

The song was originally recorded by The Four Voices back in 1960, although it wasn't a hit back then. Versions by Brian Hyland and Bobby Vinton were hits, as was Jason Donovan's version which topped the UK singles chart for two weeks in the summer of 1989 - the single entered the charts at No.1 on 4th June, preventing Cliff Richard from reaching No.1 with "The Best of Me". The single fell to No.2 on 18th June, with "Back To Life (However Do You Want Me)" by Soul II Soul taking the No.1 spot. 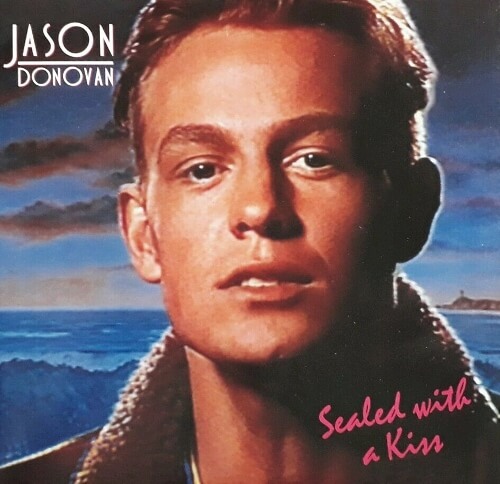 The original album featured 11 tracks, but a re-release in 2010 featured 2 CD's, disc one featuring 20 tracks and disc 2 including no less than 17 remixes - there are 26 bonus tracks in all - making it a great value package for fans of the Australian-born singer. 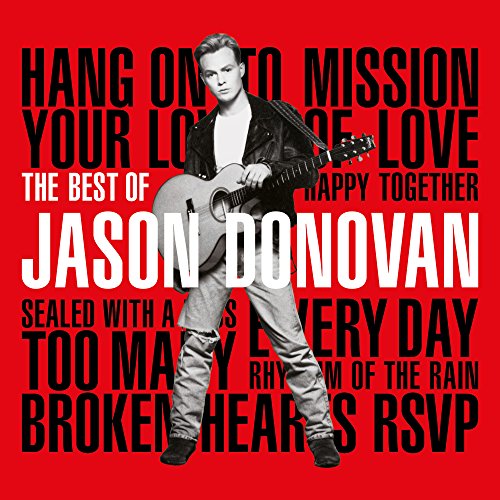 Lyrics for Sealed With A Kiss 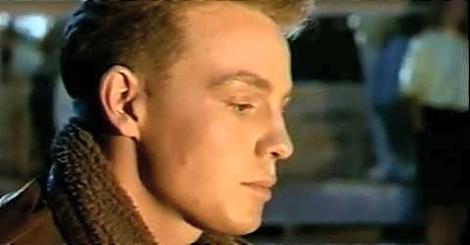 Too Many Broken Hearts

Everyday (I Love You More)

Especially For You - Jason and Kylie