Undoubtedly, one of the pioneers of electronic techno and chillout music, Jean Michel Jarre is probably best-remembered for his groundbreaking 1976 Oxygene Album, and also his spectacular outdoor concerts with dazzling light displays.

The son of film score composer, Maurice Jarre, this is the man that introduced me to the world of electronic music. After hearing "Oxygene 4" on the radio as a child in 1977, it gave me a feeling that I'd never quite felt before with music. It was so ahead of its time, and the only other track that gave me a similar feeling that very same year was Bellotte and Moroder's "I Feel Love" sung by Donna Summer.

Now well into his 60s, the French musician is still performing today and has, so far, released an impressive 22 studio albums, 8 live albums, 28 compilation albums, 41 singles and 11 books.

Picture the scene. It's 1976 and here we have some young French guy that nobody has heard of experimenting with electronic music using monophonic and polyphonic synths, and recording the results in his home studio. He releases an album of six instrumental tracks all with the title "Oxygene" that sound completely different to any pop or rock song in the charts. Anyone could have been forgiven for thinking this guy had a cat in hell's chance of making it big, with all the odds very much stacked against him. 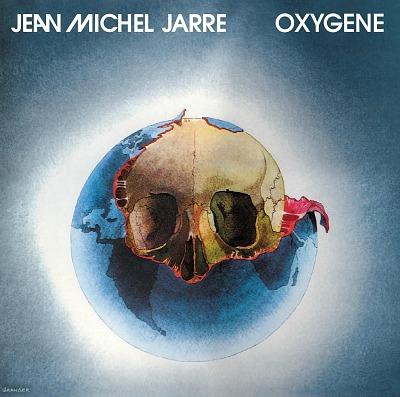 However, slowly but surely, Jarre's extraordinary sound gained attention and he broke through into the mainstream. Indeed, Oxygene helped to start a synth revolution, with many other electronic artists suddenly gaining a bit of attention.
Personally, I would describe Jean Michel Jarre's Oxygene album as an instrumental electronica masterpiece, with parts 2 and 4 being my absolute favourite tracks. It's an intriguing album, at times being tightly structured and melodic, and at other times being very loose and experimental.
Then we have those sublime synthesized sound effects, which include crashing waves, swirling winds and what I can only describe as shooting stars. Of course, one could argue that these sound very dated now, but there is something very appealing about analogue synths trying to replicate real sounds.
Oxygene is essentially an album created in a home studio, with a sound big enough to fill stadiums. Indeed, there are many who would probably like to see Jarre go right back to his roots and record a new album using only analogue synths. And could it be that modern recording methods have destroyed some of his creativity, rather than enhanced it? Obviously, any musician would have had to work a lot harder with the old equipment, but the results were certainly more rewarding and unique.
Released in December 1976 in France and during the summer of 1977 across the rest of the globe, the album reached #2 in the UK and topped the charts in Jarre's home country.

Oxygene 4 and 2 were released as singles, with the latter being recorded at home which was quite an achievement in the 70s.

Jarre's earlier work is considered his best - Oxygene remains the ultimate Jarre album for many, and although it had less depth than the follow-up album, Equinoxe, the young musican was still experimenting with analogue synths, vocoders and drum machines which created a pretty exciting sound. Indeed, many of today's artists can only dream of creating some of the sound's that this guy was creating way back in the 70's, and he must have been doing something right, as he has sold over 80 million records Worldwide.

It's still hard to believe that the French composer could improve on Oxygene, but, in my opinion, Jarre did just that on his follow-up album Equinoxe. With it's rapid arpeggios and sublime basslines, combined with infectious melodies and futuristic, squelchy sound effects, many would agree that this is Jarre's finest work.

Overall, the album has a deeper sound than Oxygene, and at the time the sound was years, if not decades ahead of its time. In fact, it still sounds refreshing today which is quite incredible. Indeed, many of the numerous techno remixes of tracks from the album do little more than add a thumping beat, as all of the elements for modern techno music are already there - and this was 1978!

Parts 5 and 4 were released as singles, respectively, and on 14th July 1979 the French maestro performed a promotional concert at Place de la Concorde in Paris to more than 1 million people, which broke the World record for the biggest outdoor concert.

I still remember the day when I heard the incredible Equinoxe 5 single on the radio. A tinny radio it may have been, but I'd never heard anything like this before, and it gave me goosebumps like never before, too. Hearing the album on a decent system for the first time gave me a feeling that no words in the dictionary can describe. If you're an electronic music fan then you simply have to listen to this album which is a precursor to the techno sound of the 90s.

If you are a fan of electronic music and you've never listened to either Oxygene or Equinoxe, or have never been to one of Jarre's concerts then you simply must! Quite simply, both albums are two of the most influential pieces of electronica ever released. 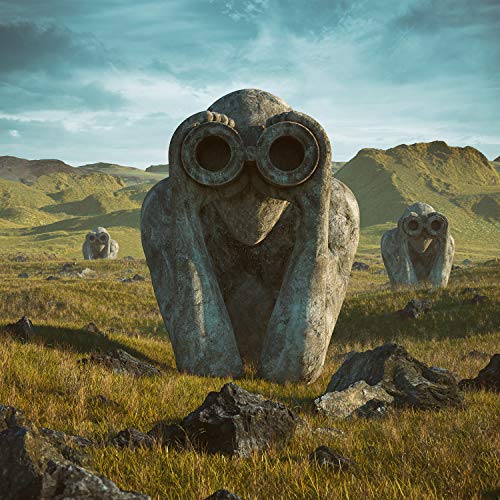 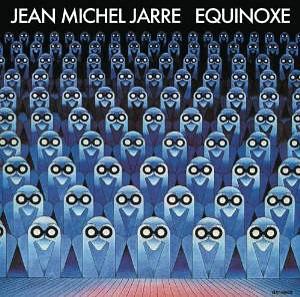 Released in May 1981, Magnetic Fields (Les Chants Magnetiques) was Jean Michel Jarre's fifth album and reached #6 in the UK and #98 in the U.S. The follow-up to Equinoxe saw a slight change in direction for the French composer with the addition of sampling. In fact, this was one of the first recordings of the 80's to feature samples - a great example of early 80s electronica.

Personally, I found Part 1 to be the best track on the album, which is close to eighteen minutes of sublime, almost trippy ambience. Not all of the album is like this, though. At times the music ventures into controversial, cheesy synth pop, particularly Part 5 which sounds like it's been created using a rumba preset from a Casio keyboard. All of Jarre's earlier works featured at least one track similar to this one, and it is something you either love or hate. 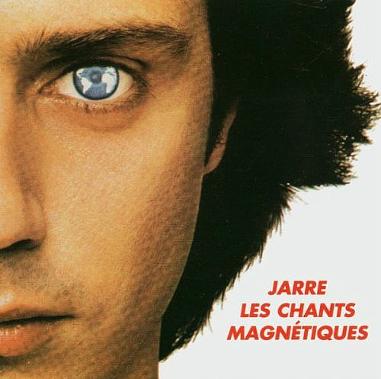 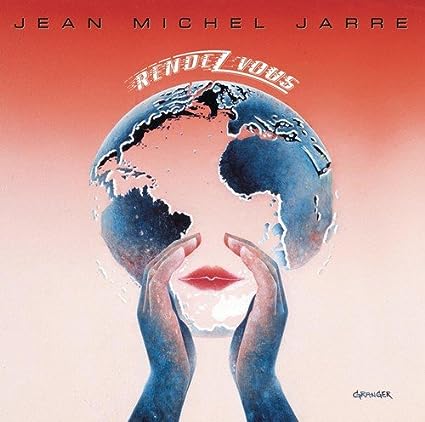 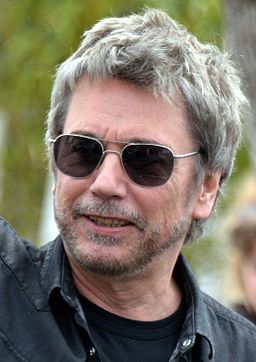 Jarre at the Cannes Film Festival in 2016 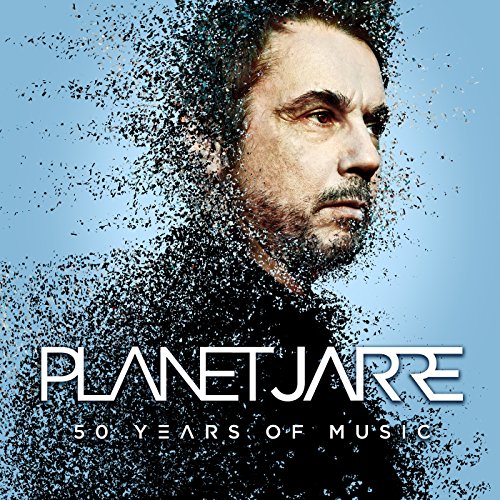