The CJ series was first developed as a post-war civilian jeep (hence the CJ) and the first models available to the public were the Willys CJ-2A (1944)  and CJ-3A in the 1950's. These were basically public versions of the WWII Willys Military Jeep.

However, it was the CJ-5 (which was introduced in 1954) that became the biggest-selling model, and this went into production until 1983. The body shape remained virtually untouched but it had many mechanical improvements over previous models. 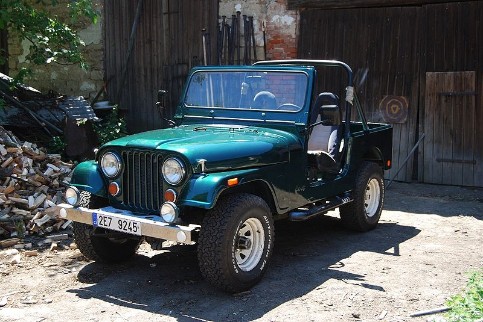 The fastest-selling model, though, was the CJ-7. It featured automatic transmission and four wheel drive, and the releases of special edition Renegade, Golden Eagle, Laredo and Jamboree models helped it to capture the public's imagination during the 1970's.

The CJ-7 featured the classic, early post-war look, but featured many improvements including a removable hard top, a longer wheelbase (10 inches longer than the CJ-5) and improved handling and stability. This was a fun, all-terrain vehicle.

Production ceased in 1986 and the CJ-7 was replaced by the Wrangler YJ which was a very different vehicle. In fact, the square headlamps proved unpopular with many Jeep fanatics, which is why the CJ-7 is still considered the best-ever jeep. 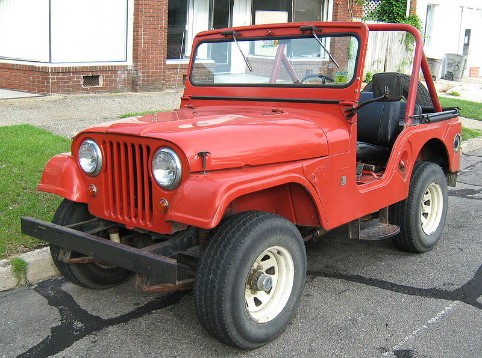 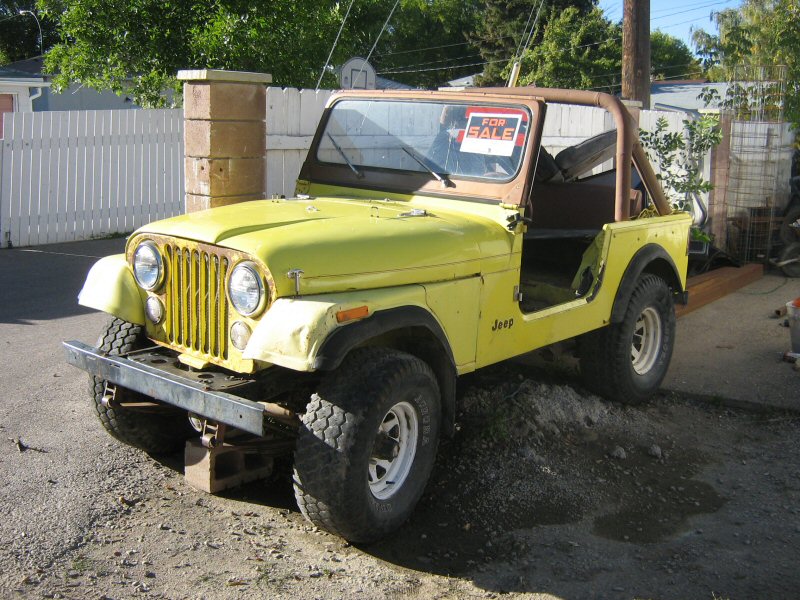 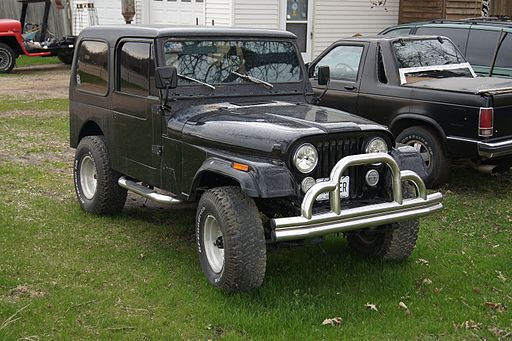 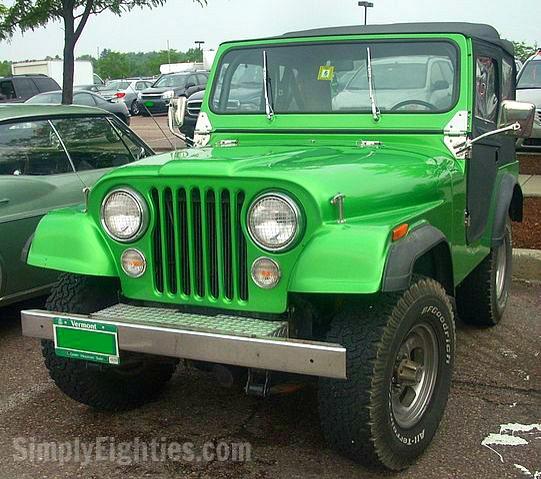 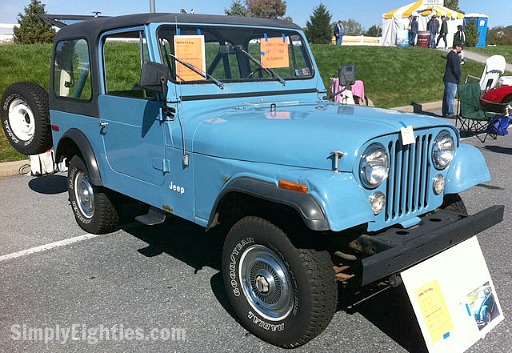 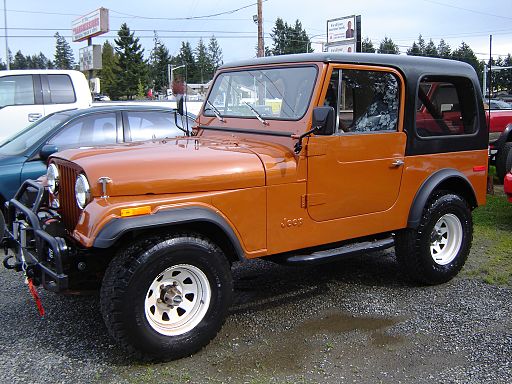 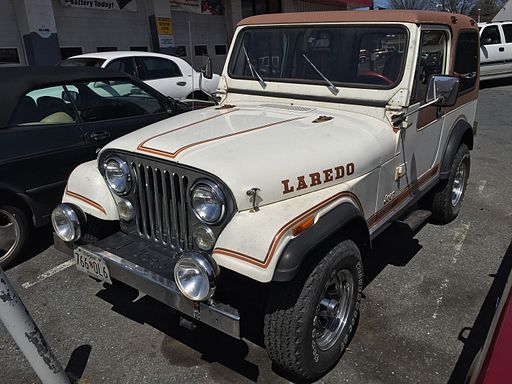 By English: CZmarlin — Christopher Ziemnowicz, releases all rights but a photo credit would be appreciated if this image is used anywhere other than Wikipedia. Please leave a note at Wikipedia here. Thank you! (Own work) [CC BY-SA 4.0], via Wikimedia Commons 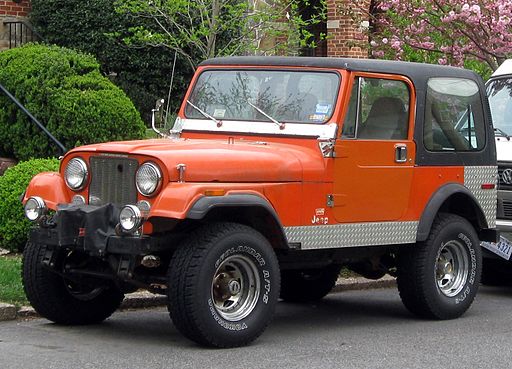 By IFCAR (Own work) [Public domain], via Wikimedia Commons 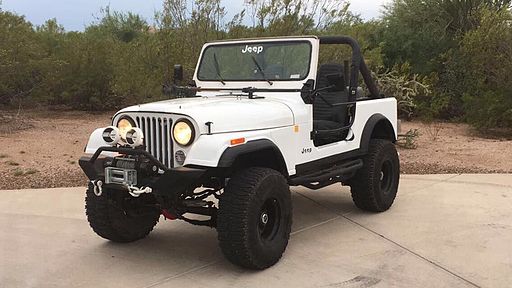 By Will Drachman (Own work) [CC BY-SA 4.0], via Wikimedia Commons 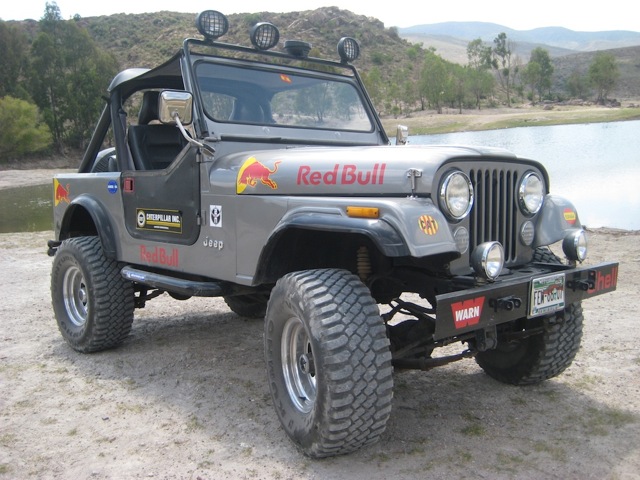