JERMAINE STEWART "WE DON'T HAVE TO TAKE OUR CLOTHES OFF"

This was the sixteenth best-selling single of 1986, and it is one 80s song that just about everyone who listened to pop music back then will certainly remember. The song reached #2 in the UK and Canada, and #5 in the U.S.
The song's message was a very positive one, and according to Stewart himself "you don't have do the negative things that society forces upon you such as drink and drive, take drugs at a young age or get a girl pregnant to get attention". Its main message was not to be promiscuous or rush into having sex, and this came at a time when the new AIDS epidemic was hitting the headlines.

In the UK, the single took many weeks to reach its peak position, entering the chart at #87 on 27th July 1986 and reaching its peak position of #2 on 14th September, where it stayed for two weeks, being held off the top spot by The Communards with "Don't Leave Me This Way". The song spent a total of 15 weeks on the chart.
However, during 2011, the track was used in a Cadbury advert and it entered the UK charts once more, reaching #29 and reaching a whole new audience. 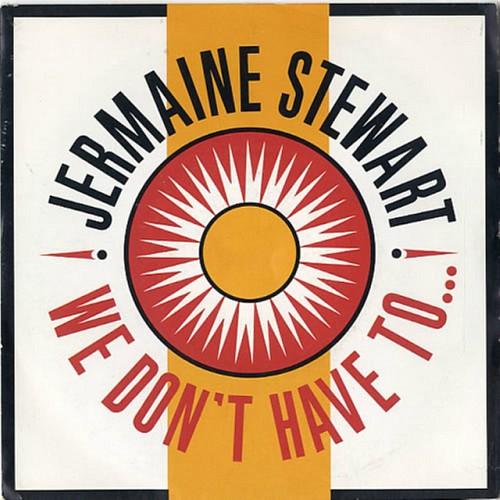 The use of the song in the hit TV series Miami Vice, no doubt, helped to boost its chart position in 1986. The single was actually recorded in 1985 and was penned by Preston Glass and Narada Michael Walden.
"We Don't Have To" (this shortened title was used for the UK 7 inch version) was released as the lead single from Stewart's moderately successful second studio album "Frantic Romantic", and was the only track from the album to become a major a hit anywhere. Stewart's only other hit single was "Say It Again", which was the title track and lead single from his third album, reaching #7 in the UK and #27 in the U.S.
Those of you who really know your 80s pop music will know that Stewart provided backing vocals on the Culture Club album "Colour By Numbers". Julian Lindsay who played piano on the album, also helped to co-write (with Stewart) "Brilliance" which was the B-side of "We Don't Have To" on the UK, European and Australian single releases. The song had previously been released as the closing track on Stewart's debut album "The Word Is Out". 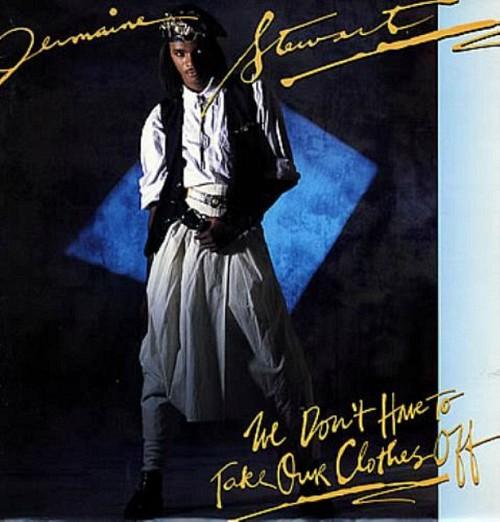 A different B-side was used for the U.S. release which was "Give Your Love To Me" -this was also the final track on "Frantic Romantic". For the Canadian release, a 6:40 dub mix of the A-side was used as the B-side instead.
In 2005, the song was covered by girl group Clea, although it wasn't hugely successful, peaking at #35 in the UK singles chart. In 2007, Lil' Chris (who appeared on Channel 4's Rock School) released a cover, which faired even worse, stalling at #63 in the UK. Sadly, he committed suicide in 2015 after a serious bout of depression.
It was a sad ending for Jermaine Stewart, too, who of died of AIDS-related liver cancer on 17th March 1997, aged just 39.
During his early career, Stewart was a dancer on the American dance music show Soul Train. It was here that he became friends with fellow dancers Jody Watley and Jeffrey Daniel. The show's creator, Don Cornelius, was looking for people to become members of his new pop group Shalamar. The three friends auditioned and Watley and Daniels were successful, becoming back-up/semi vocalists. However, Stewart was not successful, with Gary Mumford becoming the lead singer. However, Stewart toured with the group as a dancer.
It was while he was in London performing with Shalamar that he met-up with Culture Club's bassist Mikey Craig. He helped Stewart to create a demo tape and was then asked to perform backing vocals on the track "Miss Me Blind", which was released as the third single from "Colour By Numbers" in the U.S. The song was not released as a single in the UK. 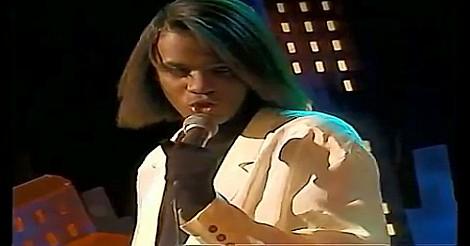 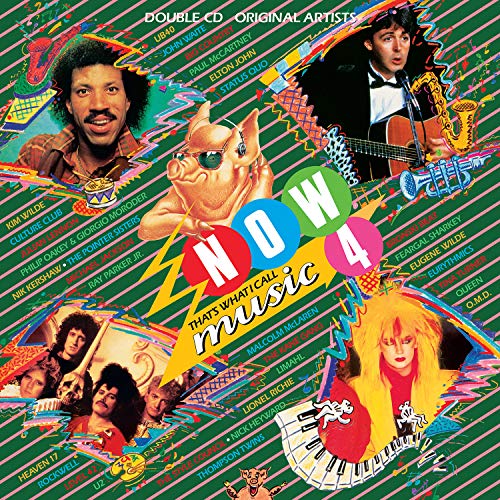