Now here's a song from an era that had some really decent and memorable TV music themes. "Hi Ho Silver" by Jim Diamond, was the theme tune to the 80s crime drama Boon. Sadly, both Jim Diamond and Michale Elphick (who played Ken Boon) are no longer with us, but, thankfully, Youtube can provide us with some great memories, at least, and you'll find the music embedded above. 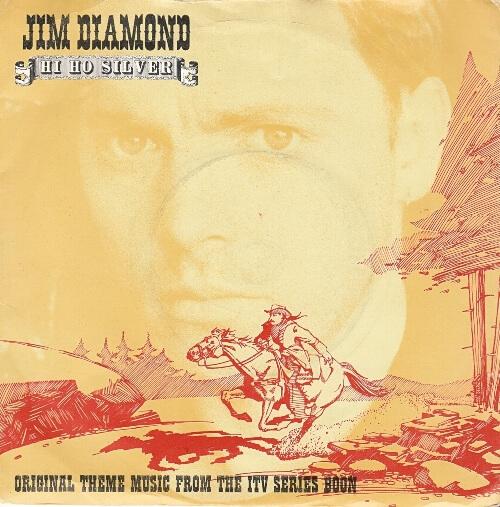 In the series, Boon is an ex-fireman, and it was perfect for Jim Diamond to write the theme music to, as his own father was a firefighter. However, Diamond initially turned down the offer of writing the song, but the persistence of Central TV paid off. After they sent him the script for the opening episode, Diamond was convinced that he needed to create the track as an ode to his father, who had died in 1985. He saw his father as his "Lone Ranger" and a hero, hence the song's title, which is what The Lone Ranger said to his horse in the 1950s TV series, which you may remember watching the repeats of during the 1960s and 70s. 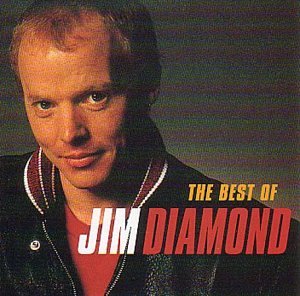 As a solo singer, Diamond achieved success with a run of chart hits during the mid 1980s, starting with the chart-topping "I Should Have Known Better" in 1984. "Ho Hi Silver" was the Scottish musician's only other release to make the UK top 10, reaching No.5 for one week on 16th March 1986. It featured as a track on his second studio album Desire For Freedom.