I adore the stomping beat on this track and it always managed to get everyone on the dance floor at the 80s school disco! Mind you, we'd dance to just about anything in those days.
This debut single was Jo Boxers biggest UK hit, reaching No.3 on 3rd April 1983, while David Bowie was at No.1 with "Let's Dance" and Duran Duran were at No.2 with "Is There Something I Should Know?". The B-side included the track "Let's Talk About Love". 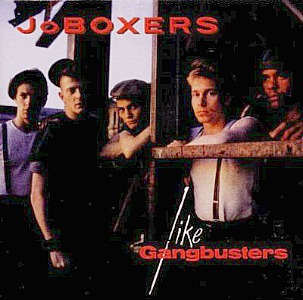 The video features the band in a cafe stomping and dancing around, with many customers joining in, much to the annoyance of an elderly gentleman who is trying to quietly read his newspaper.
The band's keyboardist, Dave C. Collard, joined The The in 1989. Guitarist Rob Marche formed the British Indie rock band Earl Brutus in 1993. 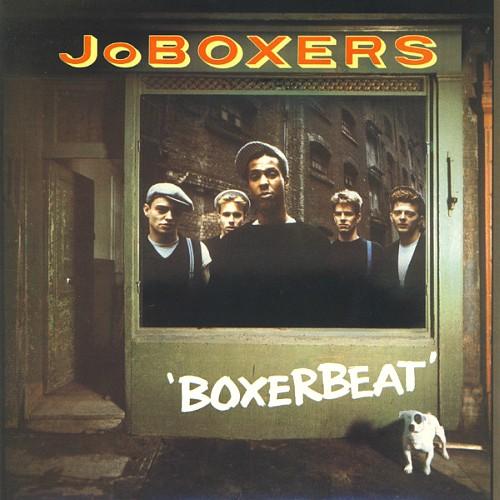 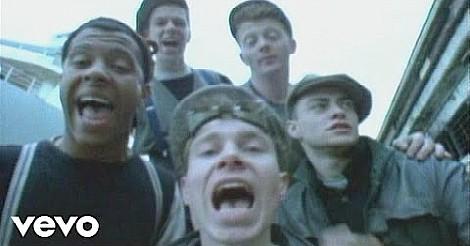 Despite many people wrongly believing that Jo Boxers had a one hit wonder, this single was a top ten hit in the UK and sold 250,000 copies. It still has that energetic, stompy sound featured in the previous tune and featured in the films The 40 Year Old Virgin (starring Steve Carrell) and Just My Luck (starring Lindsay Lohan).