JOHN FARNHAM "YOU'RE THE VOICE"

What a cracking 80s power anthem this is, and it's an unforgettable tune that surely everyone remembers from the great decade. Indeed, many have labelled it as the unofficial Australian national anthem. However, the song was actually penned by British songwriters, and Farnham himself was born in Dagenham, Essex!
"You're The Voice" is John Farnham's best known and biggest hit single, which won the 1987 ARIA award for "Single of the Year". The song was released on 15th Sept 1986 in Farnham's home country of Australia, where it topped the chart for 7 weeks. 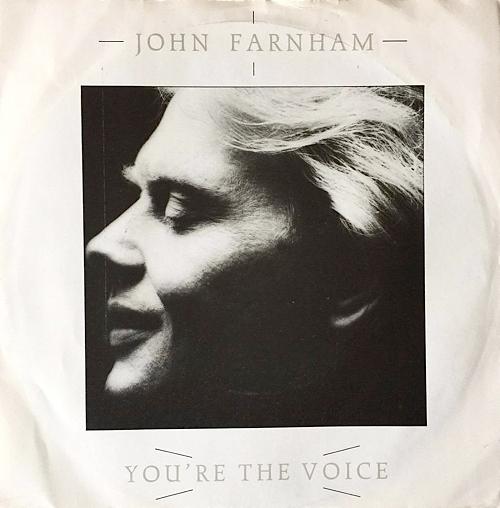 In the UK, the single became a one hit wonder, entering the UK Top 100 at #78 on 12th April 1987. Here it was a slow climber, entering the Top 40 at #39 on 10th May and eventually reaching a peak position of #6 on 28th June for one week, while Pet Shop Boys were at No.1 with "It's A Sin".
The protest anthem was produced by Ross Fraser and written by British songwriters Andy Qunta, Maggie Ryder, Procol Harum lyricist Keith Reid and Manfred Mann's vocalist Chris Thompson. It was released on the Wheatley record label in Australia and by RCA in the UK. The B-side featured the track "Going, Going, Gone". A live cover of The Beatles "Help" was also included on the 12" maxi single. 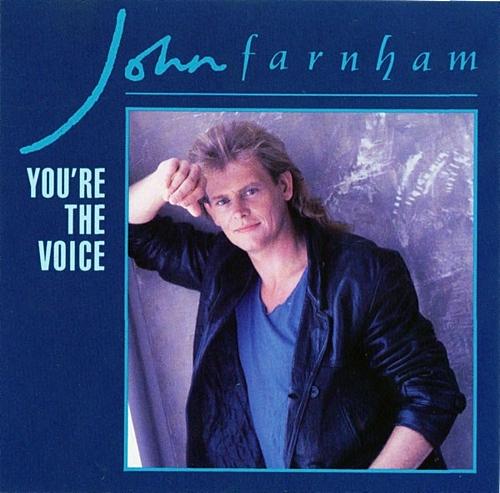 The song also performed well in Germany and Sweden, where it reached #1. The single also reached #3 in Switzerland, #6 in Austria and #18 in Holland.
In the U.S. "You're The Voice" performed poorly, reaching only #82. In fact, it is a live version by Heart (which was released in 1991) that became more popular here, reaching #20 on the U.S. Mainstream Rock Chart. Heart's version reached #56 in the UK.
The track was released as the lead single from Farnham's Twelfth studio album Whispering Jack, which has since achieved a stunning 24 x Platinum sales certificates, making it the most successful album ever in Australia. However, in the UK, the album was not a success.
The video and song has an anti-war stance, but as the title suggests, is mainly focused on making your voice heard. The first half of the video is shot in black and white and mixes military footage mainly of planes dropping bombs and a close-up of Farnham's head from a sideways perspective. We also see a couple having a row in front of their young daughter. At 2:23 (at the start of the second chorus) colour footage of Farnham performing with his backing band in front of fans finally kicks in, although it temporarily returns to black and white.
"You're The Voice" continues to receive significant airplay on many radio stations and is often used in adverts, sporting events and the like.
Follow-up single "Pressure Down" reached #4 in Australia, but would stall at #78 in the UK.

Lyrics for You're The Voice 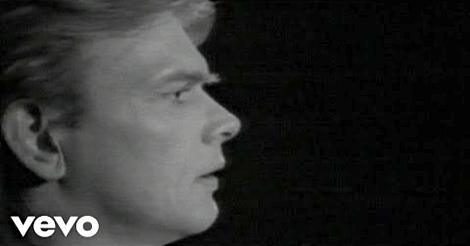 Mental As Anything - Live It Up

Jason Donovan - Too Many Broken Hearts