Released on 16th January 1981 (a month after John Lennon was murdered), "Woman" was penned an ode to John Lennon's wife Yoko Onol and made #1 in the UK and #2 in the U.S. and Switzerland.

The single was taken from the 1980 album Double Fantasy which achieved 3x Platinum in the U.S. and Platinum in the UK. Initially, the album received bad reviews, but it became a worldwide hit after John Lennon was murdered. 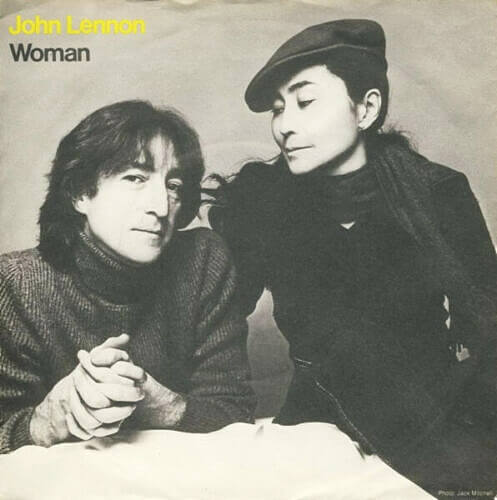 The song was penned as an apology for the time when John and Yoko were struggling with their marriage in 1973, when lennon started having a relationship with May Pang for around 18 months.

In the UK, the song knocked Lennon's other re-release of Imagine off the top of the charts. In the U.S. it spent three weeks at #2 and was kept off the top spot in the first week by Blondies' Rapture.

The B-side features the song "Beautiful Boys" by Yoko Ono.

Overall, the former Beatle had three solo number one hits in the UK, the other two being "Imagine" and "(Just Like) Starting Over". 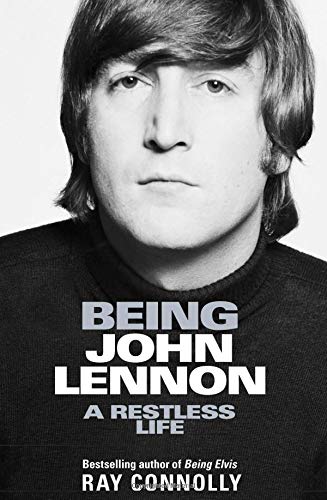 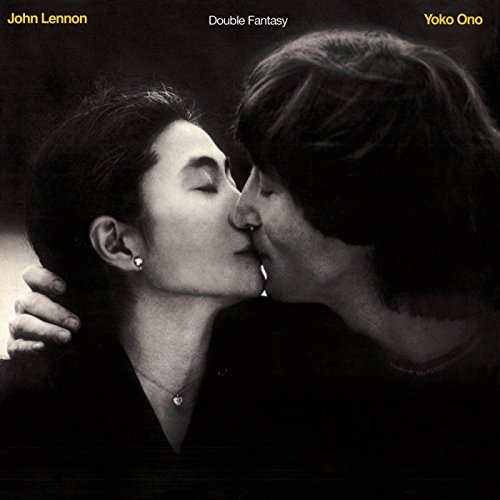 John Lennon Nobody Told Me

George Harrison - Got My Mind Set On You