Johnny Mathis "When A Child Is Born"

I bought this peaceful Christmas record for my Mum for Christmas in 1976. Well, actually my Dad bought it and I just gave it to her - I was way too young to be earning my own living! However, I probably played this one more than my Mum did, and it was on the decks every year well into the 1980s. 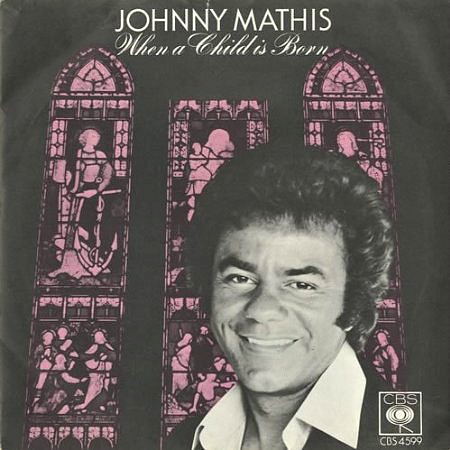 The melody was actually composed in 1972 by Ciro Dammicco (under the name Zacar) for the Daniel Sentracruz Ensemble in Italy, and was recorded in 1974. Originally entitled "Soleado", the tune has been covered by numerous artists, with Johnny Mathis' version being the most successful, topping the UK charts for three weeks.
In 1980, Mathis re-recorded the song with Gladys Knight and The Pips, although it stalled at #79 in the UK charts - see the video below.The kindly performance by Mathis seems rather corny now, of course, particularly the beginning when he speaks the lyrics, but it was very acceptable in the 70s. Personally, I find it far more listenable than the very unseasonal talent show nonsense we have to put up with these days. 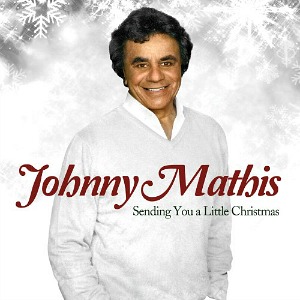 Mathis had been very successful in the United States during the 50s, particularly in 1957 when he three Top 10 hits including the chart-topping "Chances Are". In 2003, the Texas-born singer released a cover of Frosty The Snowman, which reached #29 in the Adult Contemporary chart in the US.

Unlike my record player, Johnny Mathis is still very much alive and still working. In 2013 he received the Art Gilmore Career Achievement Award from Pacific Pioneer Broadcasters. 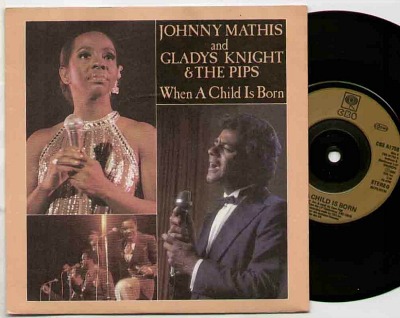