"Stop The Cavalry" was Jona Lewie's sixth single release and made #3 in the UK charts on 7th Dec while ABBA were at No.1 with "Super Trouper" and St. Winifred's School Choir were at No.2 with "There's No One Quite Like Grandma". Incredibly, the single remained at this position for five weeks!

In its final week at No.3, the re-issues by John Lennon following his murder on 8th December prevented the single from hitting the top spot, with "Imagine" at No.1 and "Happy Xmas (War Is Over)" at No.2 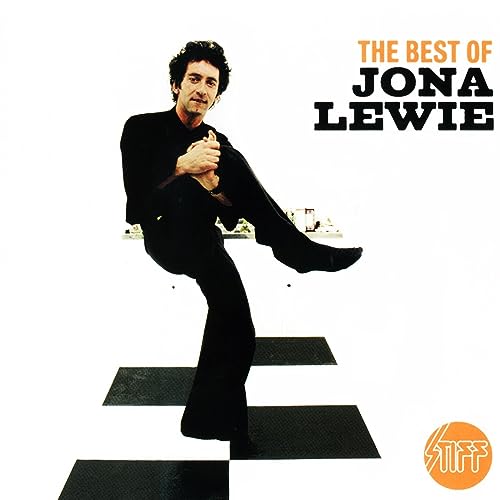 The song originally reached #1 in France during the summer and was actually a protest song, but the brass band arrangements and the line "Wish I Was at Home for Christmas" turned it into a popular (some would say novelty) festive hit. The video was set in the trenches of the First World War.

Ah yes, I remember the sleeve below. One of only a few Christmas records I owned. I also had Boney M with Mary's Boy Child and Wombling Merry Christmas by The Wombles! 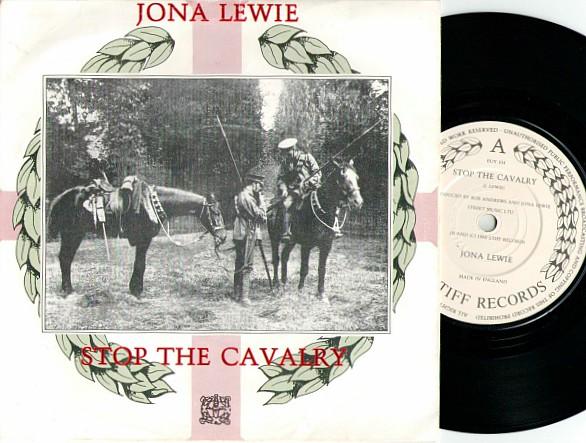 The B-side to "Stop The Cavalry" featured the track "Laughing Tonight". The single was initially not included on any Jona Lewie albums, but was later included on Heart Skips Beat, released by Stiff Records in 1982.

You can view the lyrics at Genius.com. I've always wondered exactly what they were, and as is often the case, they're slightly different than what I used to sing to myself back in my childhood!

You'll Always Find Me In The Kitchen At Parties 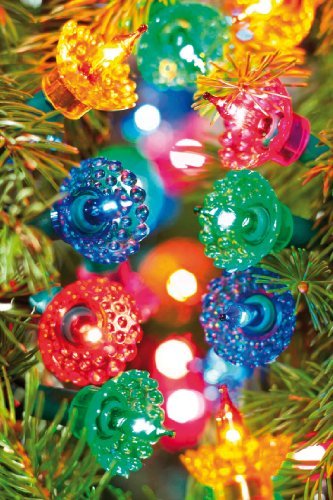