Joust
This free flash game is based on the classic arcade game which was first released in 1982.

Controls: Select Play and then hover your mouse pointer over the game play area and press your left mouse button to start playing. Use your arrow keys to move and the CTRL key to flap the ostrich wings. Collide into the head of enemy knights to turn them into eggs and collect for points.

You can view further info beneath the game. 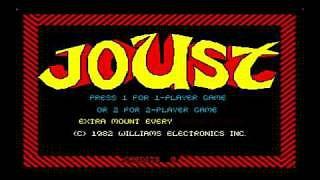 Retro Gaming Mugs
Joust is a 2D platform game that was created and published by Williams Electronics during 1982. It was designed for up to two players and there were two joysticks and separate buttons in the arcade cabinet version. The game was also released as a cocktail cabinet version with the players sitting side by side rather than opposite each other as in many other arcade games from the era.

The idea of the game is to control a knight on a flying ostrich or stork and defeat the enemy knights flying on buzzards. Your knight must manoeuvre around rocky platforms and lava pools, and when he flies off the screen he will reappear at the opposite end. The height of your ostrich is determined by how fast you press the CTRL button. Fast pressing will cause your ostrich to fly upwards, press more slowly to hover and stop pressing to descend. Try and crash into the head of enemy knights (make sure you're at a higher elevation) to turn them into eggs and collect them for points. Be warned! If you leave an egg for too long it will hatch and turn into another enemy knight. 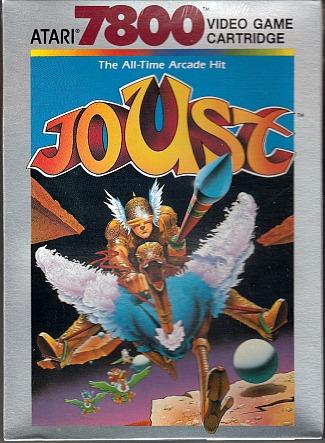 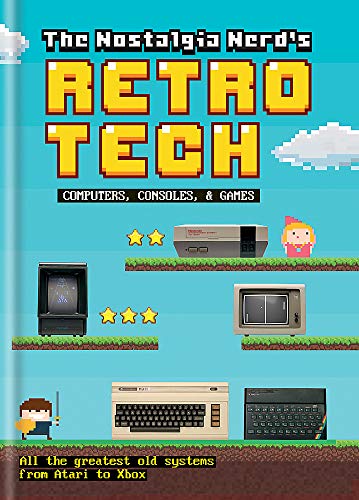