Junior Giscombe (real name Norman Washington Giscombe - what a mouthful and Norman just wouldn't work would it?) had a #7 hit in the UK with "Mama Used To Say" in 1982. The song also peaked at #30 in the US Bilboard Hot 100. 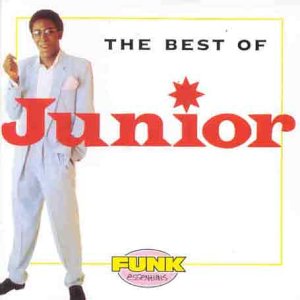 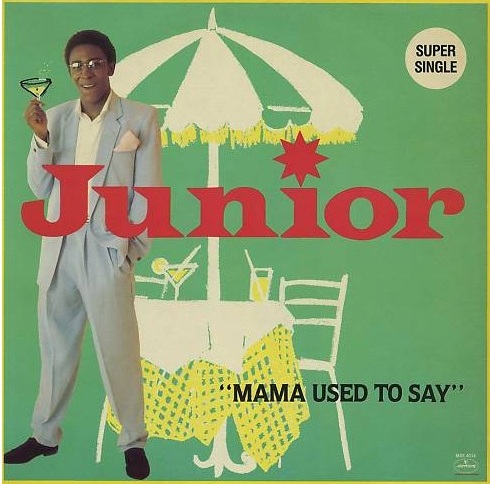 The vinyl single sleeve for "Mama Used To Say". The B-side of the 7" featured the "American Instrumental Mix". The 12" vinyl included a different instrumental and the "English Party Mix". 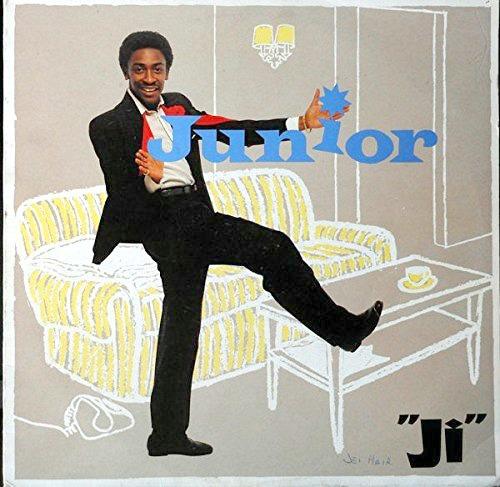 Junior released five albums during the 1980s, but his only successful one in the UK was his debut Ji which reached #28 in the album charts. 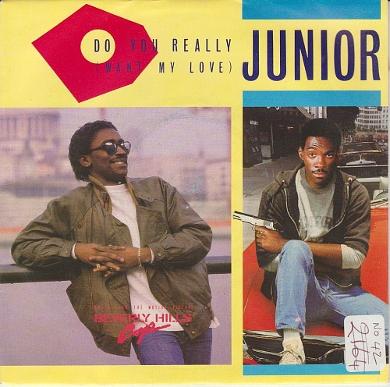 "Do You Really (Want My Love)" was the third track on the soundtrack to the 1984 comedy action film Beverly Hills Cop which starred Eddie Murphy. The album also included the hit singles "Axel F" by Harold Faltermeyer and "The Heat Is On" by Glenn Frey. The album was released on April 8th 1985 by MCA Records and won a Grammy ward in 1986 for "Best score soundtrack for visual media". 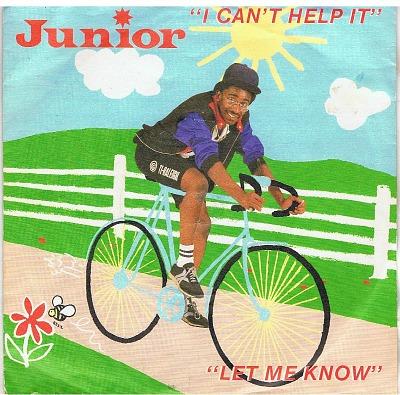 Junior riding a racing bike which were very popular at the time. I remember that just about every young lad wanted one for Christmas, in the UK, at least. 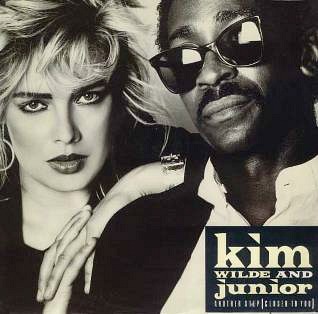 The single sleeve for "Another Step (Closer To You)". Hmm, I'm not sure who Kim Wilde's make-up artist was, but he/she should have been sacked on the spot - those eyebrows just aren't right!

Chart positions are for the UK unless otherwise stated

The one chart position shown is for the UK.

Around 1984 to '85, Junior recorded a number of tracks with former Thin Lizzy band member Phil Lynott. After Lynott's death in January 1986, the tracks were never released and were still in demo format. However, the track "Lady Loves To Dance" was mastered, although never released officially. Junior shares vocals with Lynott on the tracks, and it's believed he possibly co-write them, too.
Other tracks recorded were "Time (and Again)", "What's The Matter Baby", "Time", "Breakdown" and "He Fell Like a Soldier".

Phil Lynott and Gary Moore "Out in the Fields" 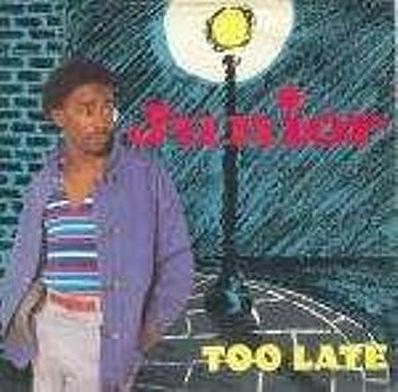 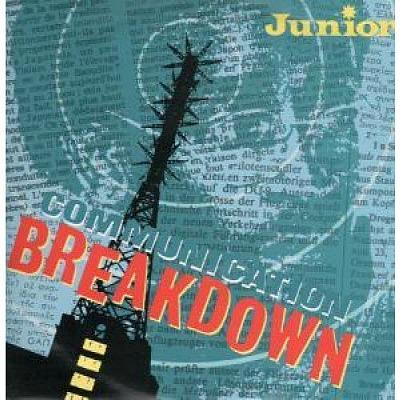 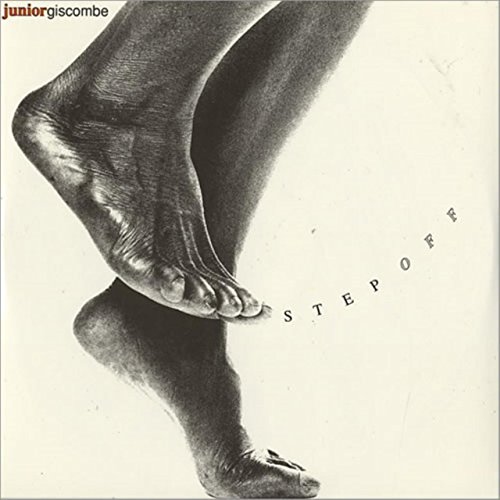 Step Off 1990 single by Junior Giscombe 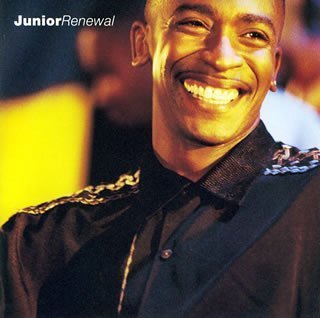