The single entered the UK singles chart at No.20 on 27th March 1983, climbing to a peak position of No.7 on 3rd April, where it remained for two weeks. 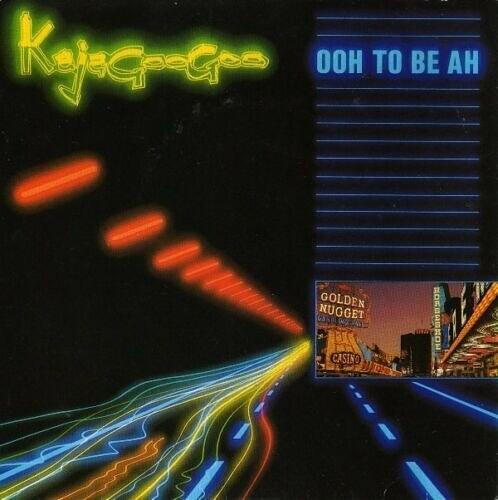 The song was the first track on side two of the album, and was produced by Nick Rhodes from Duran Duran and their producer Colin Thurston. Yes kids, in the 80s you had to remember to flip over your album, whether on cassette or vinyl!

The promo video was shot in Regent's Street, London, in and around the Cafe Royal. It features 80s celebrities Christopher Timothy and Kenny Everett, along with pretty liberal usage of split screen effects.

The eighties synthpop band had one more hit from the album with "Hang On Now" which reached #13. For the next album, Islands, Bassist Nick Beggs replaced Limahl as lead singer who was sacked by the rest of the band.

Ooh to be Ah Lyrics

Nick beggs letting his hair down. 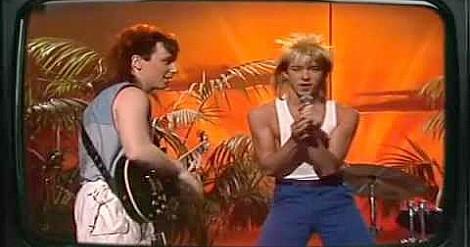