Released on 27th April 1981, "Chequered Love" was the second single release from Kim Wilde's self-titled debut album, and the follow-up to the hugely successful "Kids in America". It featured as track 6 on the album.

Written by her Father Marty Wilde and Brother Ricky, the song reached #4 in the UK singles chart, and achieved a gold sales certificate, spending nine weeks in the chart. The single also reached the top ten in numerous countries worldwide, and sold around 1 million copies in total. 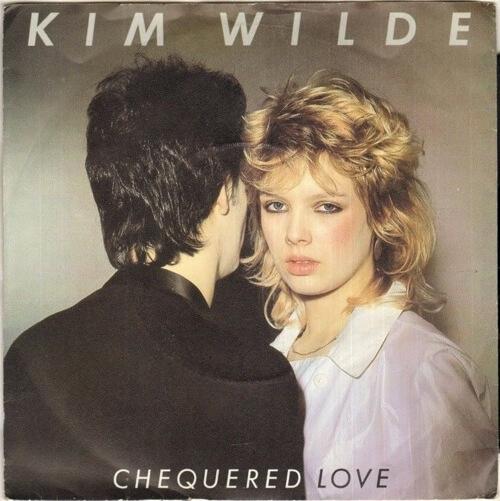 The single entered the UK singles chart at No.32 on 3rd May 1981, making it the second highest new entry - "Stand and Deliver" by Adam & The Ants entered the chart at No.1. Kim climbed to No.9 the following week (May 10th), and reached No.4 on 17th May for two weeks.

The UK 7" single was released on the RAK label. The B-side featured a track entitled "Shane". In the U.S., "Everything We Know" was included on the B-side instead.

The single reached No.1 in South Africa, No.2 in Switzerland, Denmark, Belgium, and Germany, and No.4 in Ireland.

Directed by Brian Grant, the video is set in a steamy bathroom with black tiles on the walls. We see Kim smashing a mirror with her fist, although she didn't appear to receive 7 years bad luck, with the a good slice of the 1980s proving to be pretty successful for the singer.

The lyrics are about how opposites attract, and were inspired by Kim's parents who are very different people.
"Chequered Love" featured in the end credits of the 2011 British comedy film Chalet Girl. 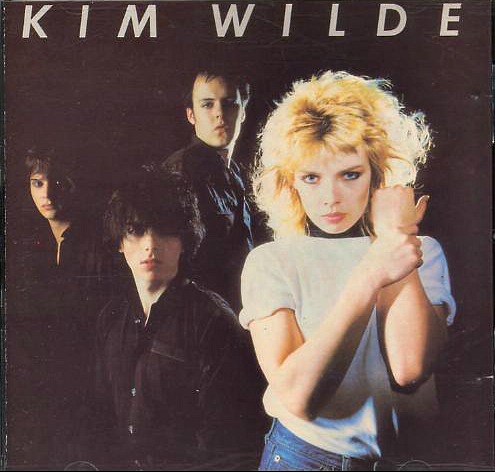 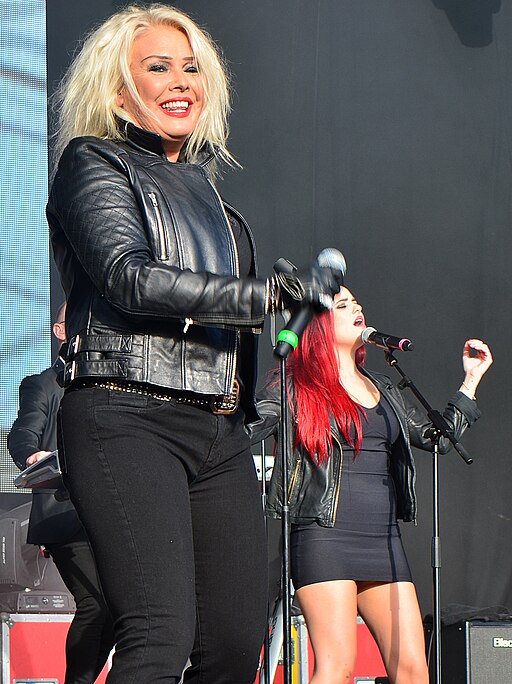 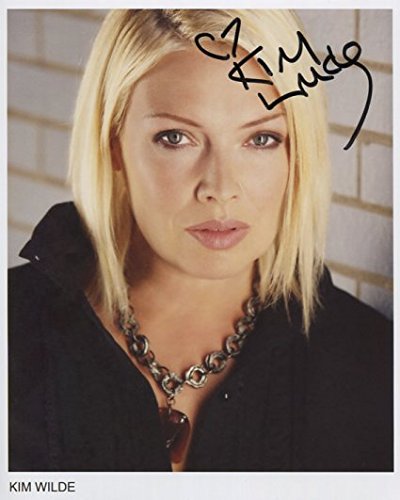