KIM WILDE " A VIEW FROM A BRIDGE"

This 80s new wave song deserved a much better British chart position than it actually achieved. Released on 5th April 1982, "View From A Bridge" was the second single to be lifted from Kim Wilde's second studio album Select, and was her fifth single release overall. The single entered the UK singles chart at No.44 on 11th April, climbing to a peak position of No.16 on May 2nd for one week, and spending a total of nine weeks in the Top 75.

The song was also a hit in many European countries, performing best in Switzerland (the Swiss have great taste!) where it reached No.2. 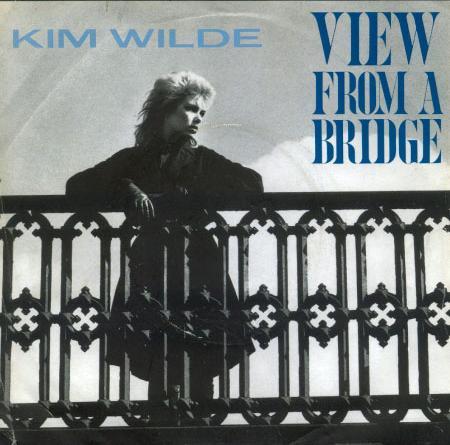 As with many songs back in the eighties, I never really paid attention to the lyrics at the time (apart from the chorus), and rather than being about the beautiful views across the river, I have since learned that they are actually quite depressing and relate to a girl who has wants to commit suicide by jumping off a bridge. The B-side, entitled Child Come Away, was actually released as an A-side in Japan.

Only one more single was released from the Select album - "Child Come Away" failed to break into the British Top 40, peaking at #43. 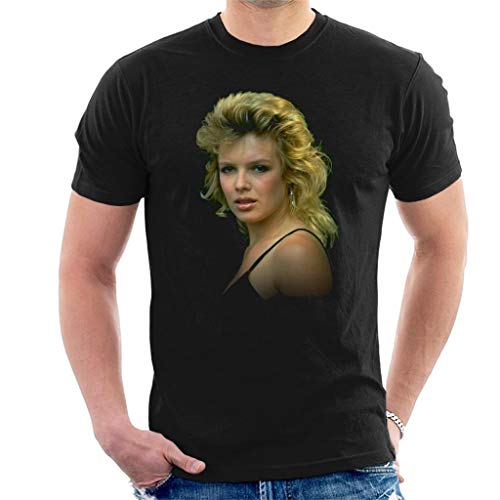 A new dance version of "View From A Bridge" was included on Kim's tenth studio album Never Say Never, released in September 2006.

Lyrics for View From A Bridge

Another Step with Junior Giscombe