Released in November 1981, "Cambodia" was the fourth single by English singer Kim Wilde, and the first of two singles to be lifted from her second studio album Select, the one other being "View From A Bridge". The track reached #12 in the UK, and was released at the end of a year in which Kim Wilde had already had three successful hit singles and a best-selling, self-titled debut album. 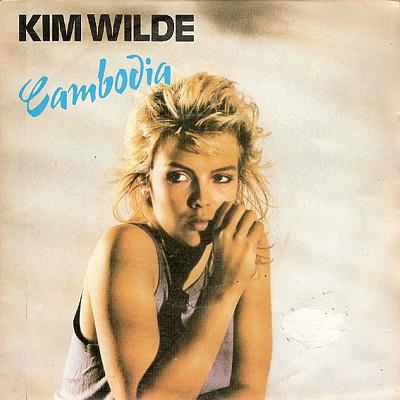 The single was released on 7" vinyl only and entered the UK charts at No.45 on 8th November 1981, and reached a peak position of No.12 on 6th Dec for one week, spending a total of 12 weeks in the Top 75.
"Cambodia" remains one of my all-time favourite synth tracks, and I always liked the oriental lead sound and the goosebump-inducing, melancholic feeling I'm left with. The instrumental Reprise version on the Select album is also well worth listening to, and wouldn't sound out of place on a Tangerine Dream album.

A live version was included on the Deluxe edition of Kim Wilde's 2018 album Here Come The Aliens.
Kim's debut single was "Kids In America" which she released in January 1981. It reached number two in the UK Singles Chart and hit the Top 5 in several other countries, too.

The thought-provoking lyrics (penned by Kim's brother, Ricky) are about a pilot who experiences the horrors of the Cambodian-Vietnamese war. His mental state is altered by the whole experience, and then he is possibly shot down and captured, although the lyrics only suggest this.

The start of the song suggests that life with his wife was pretty rosy before things turned sour. "Well he was Thailand based she was an air force wife, he used to fly weekends, it was the easy life".

"He had the saddest eyes the girl had ever seen, he used to cry some nights as though he lived a dream" describe his poor mental state. 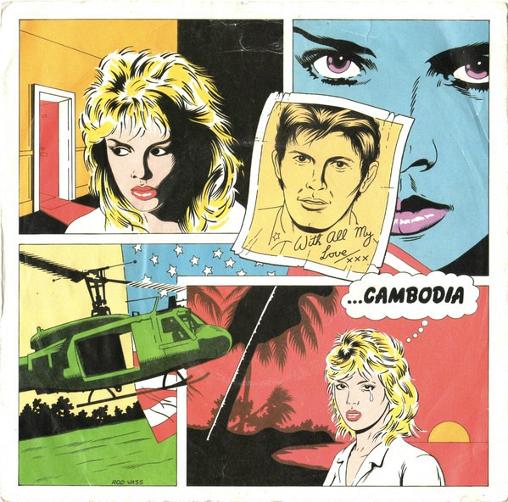 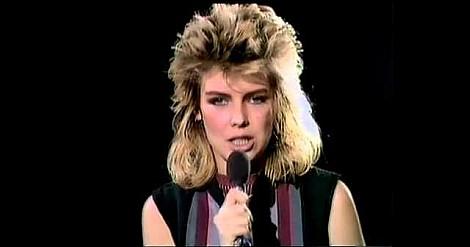 Kim Wilde and Junior - Another Step