Here is a wonderful collection of Kim Wilde images from the archives. 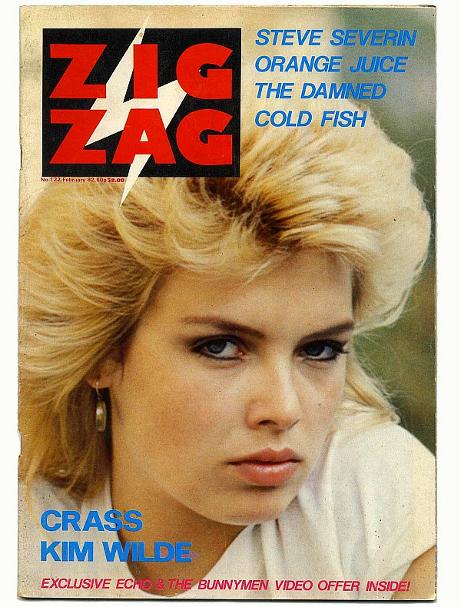 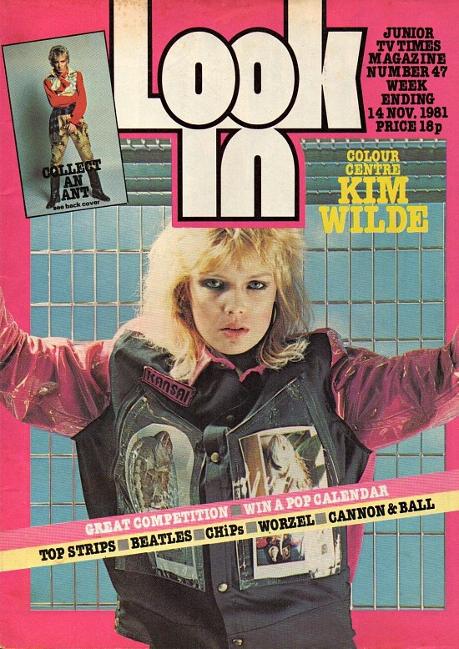 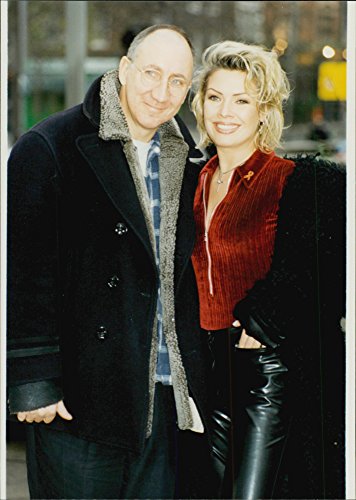 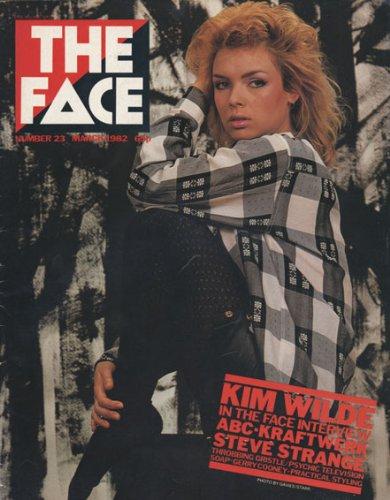 Kim on the cover of The Face magazine in March 1982. 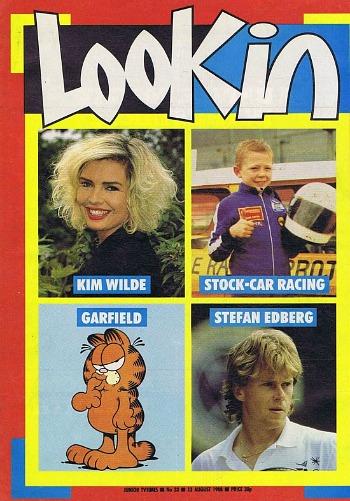 Kim enjoying a cigarette in September 1981 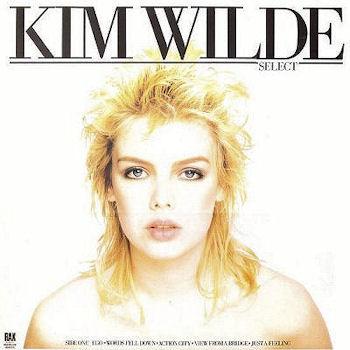 Kim on the sleeve front of her second studio album "Select" 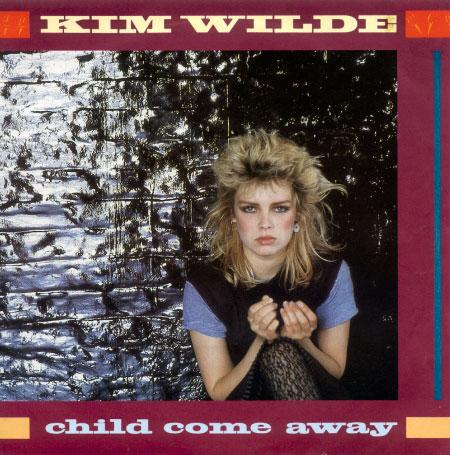 Kim's sixth single "Child Come Away" which was the first not to make the Top 40, stalling at #43 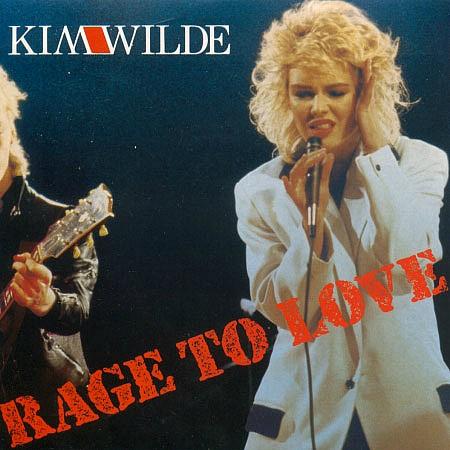