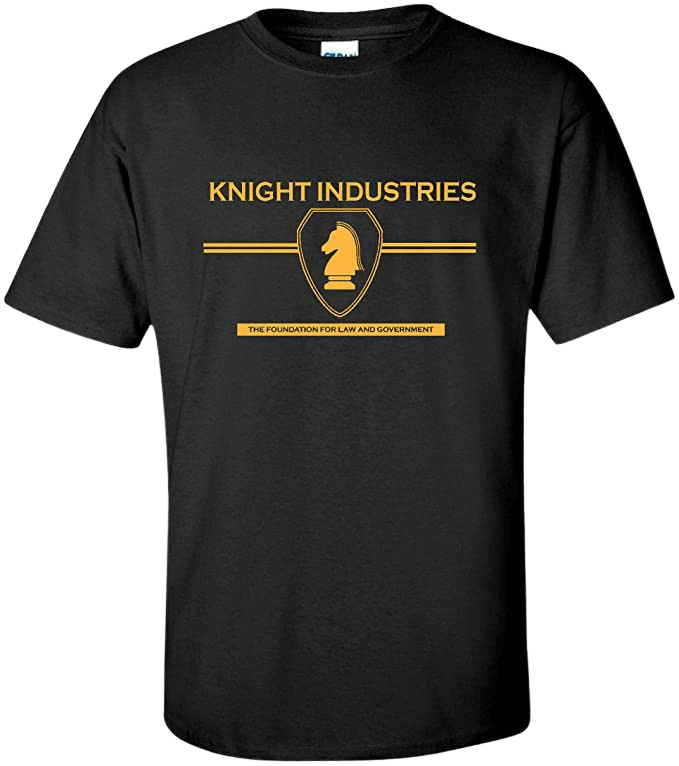 The 1980s is certainly remembered for its awesome sci-fi movies and TV series. Knight Rider was definitely one of my favourites, and it starred David Hasselhoff as the handsome crime fighter Michael Knight, who was aided by his almost indestructible, talking car KITT. You can pay homage to the show with one of these stylish T-shirts, which we've hand-picked from the leading suppliers on Amazon. 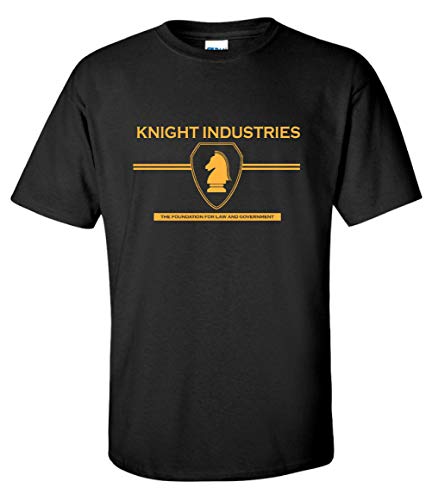 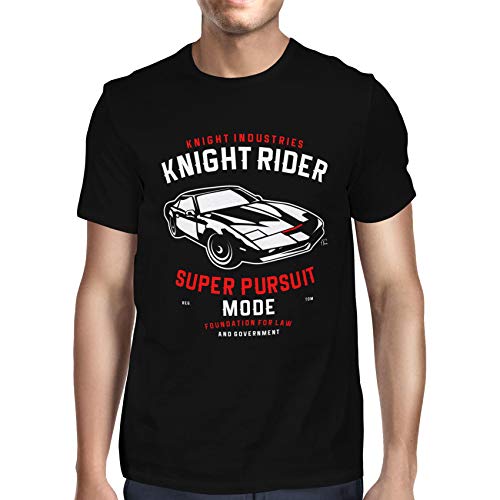 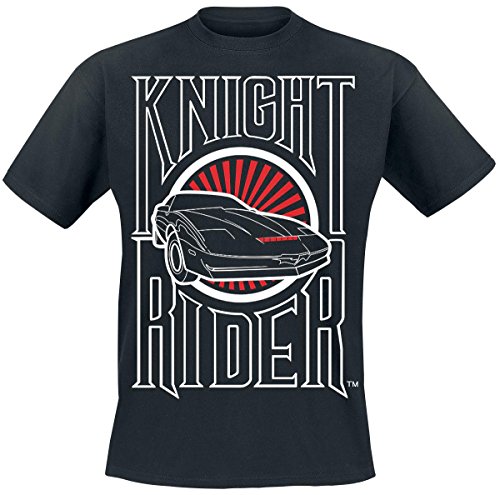 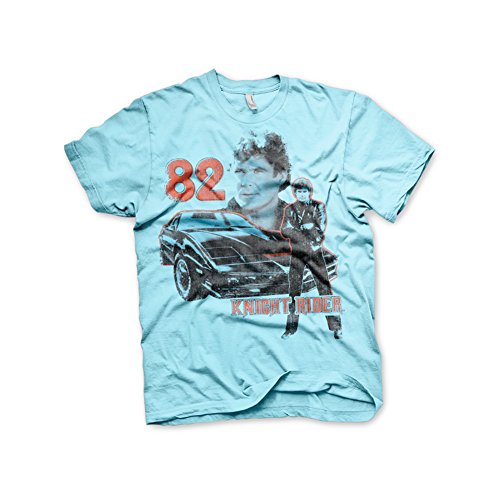 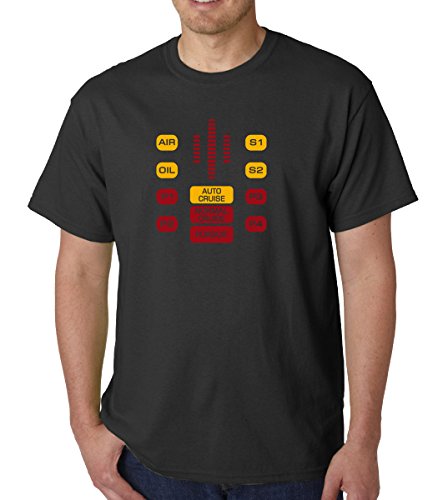 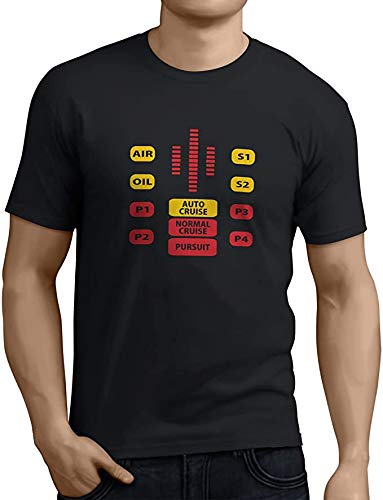 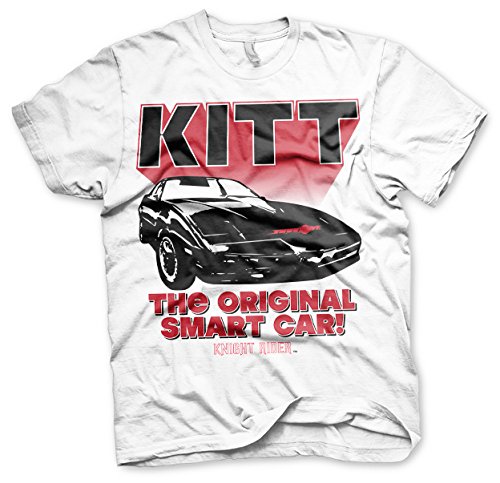 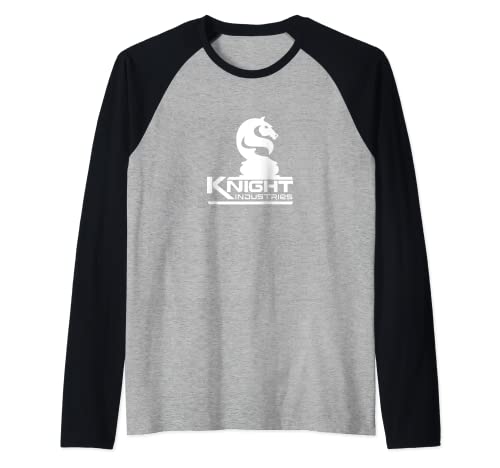 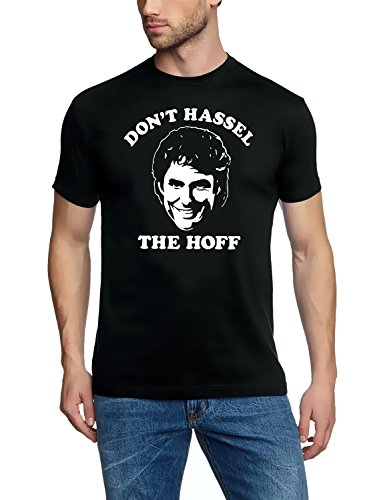 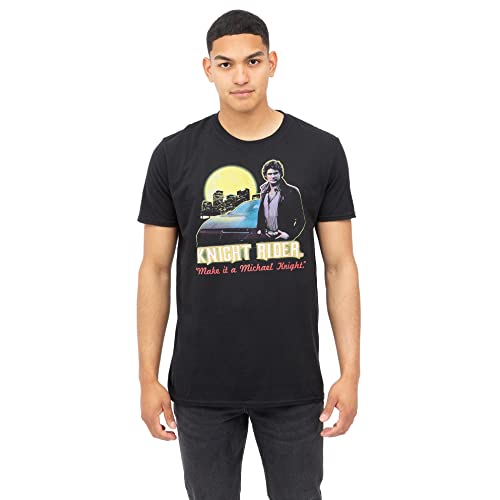 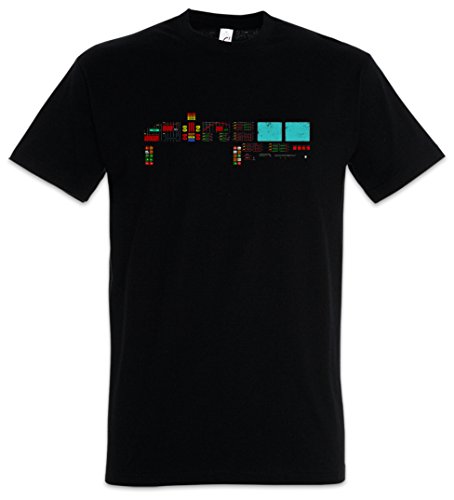 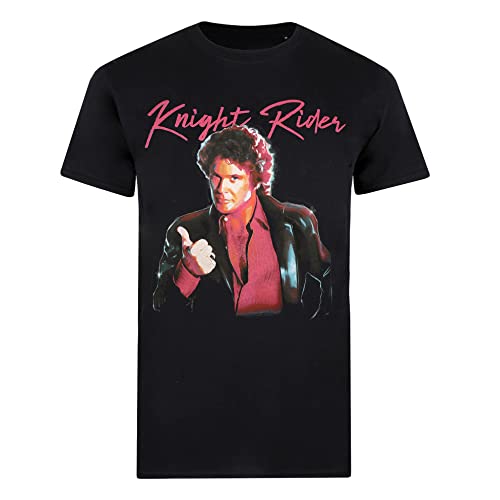 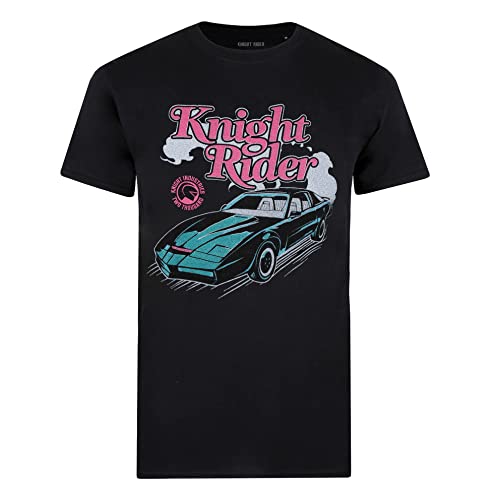 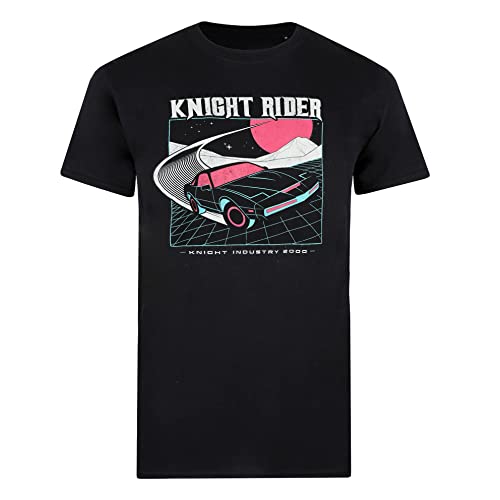 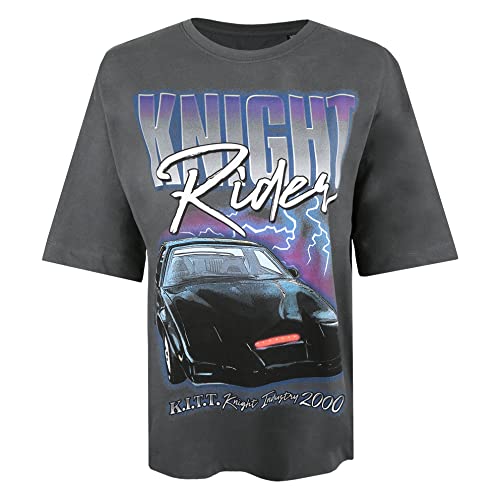 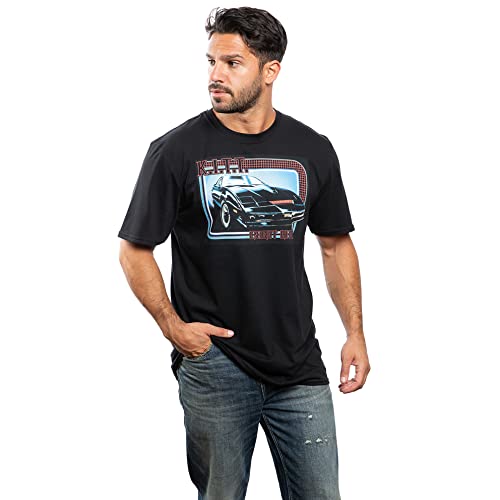 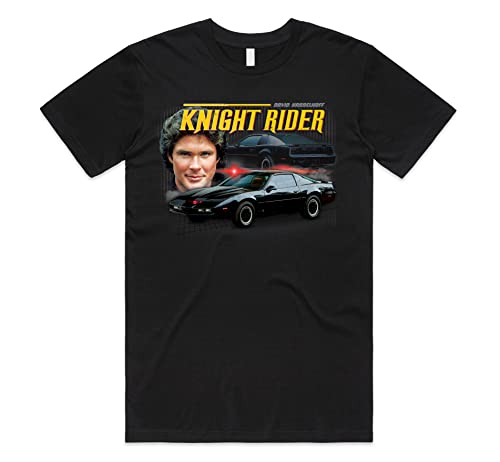 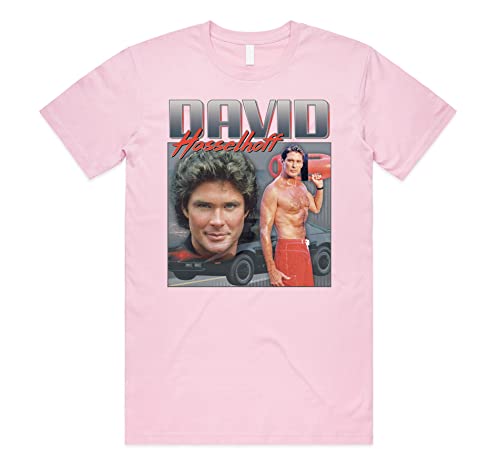 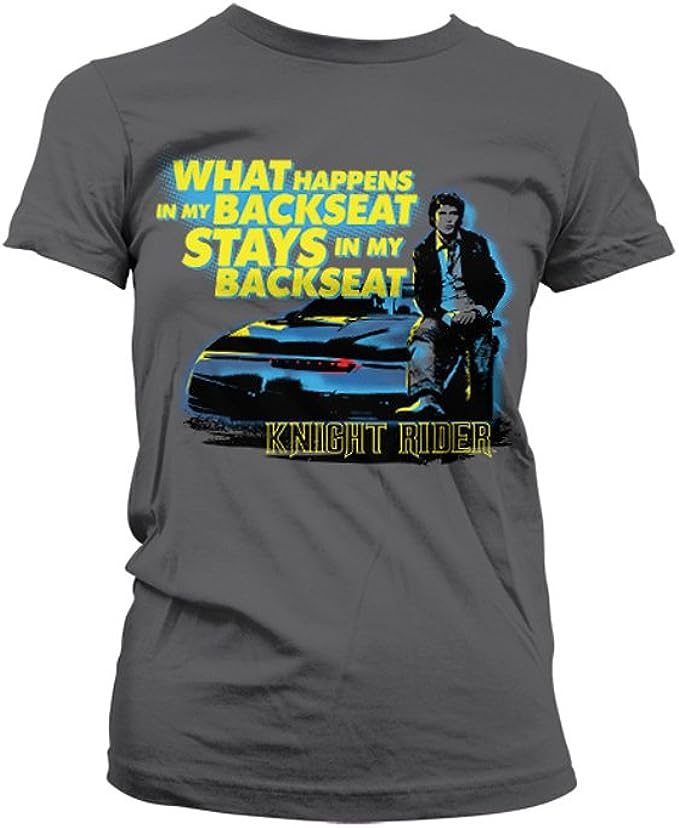 Women's Knight Rider What Happens in my Back Seat Tee. S to XXL 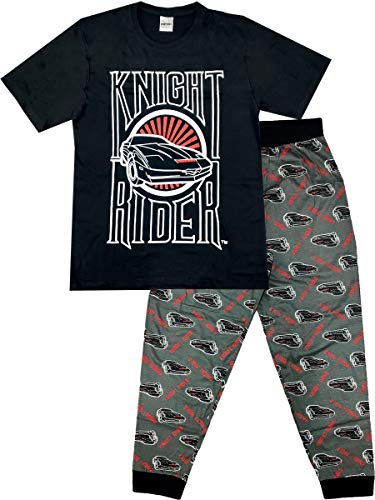 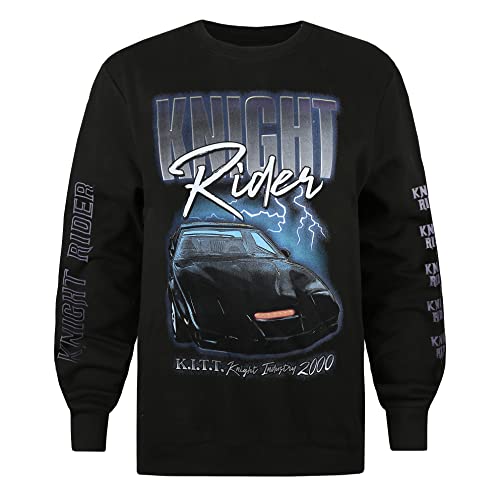 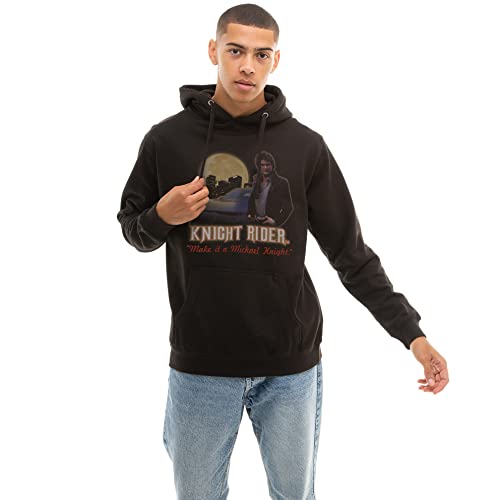 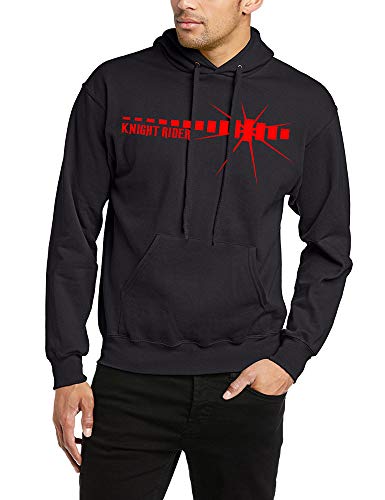 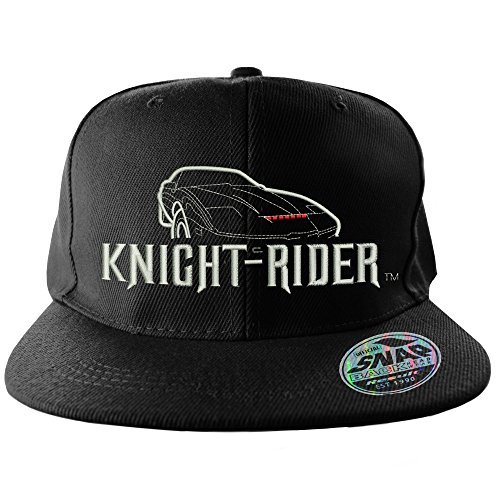 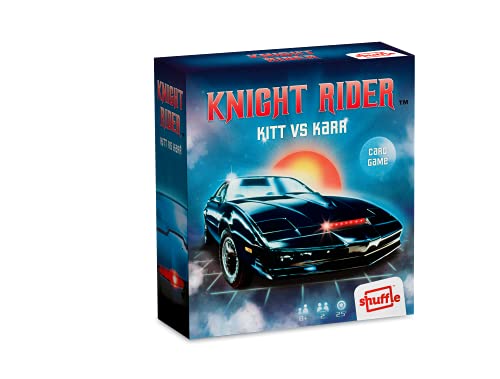 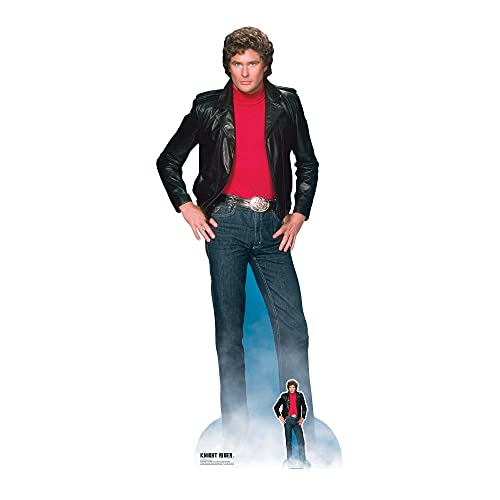