Originally released in 1977, the remixed version of "Showroom Dummies" reached #25 in the UK singles charts during February 1982. The electronica tune was taken from the 1977 album Trans Europe Express (Kling Klang Records) which was the synth band's sixth studio album and, as you would expect from Kraftwerk, featured a minimalist, electronic sound with mechanised rhythms and infectious melodies. It is arguably their finest work. 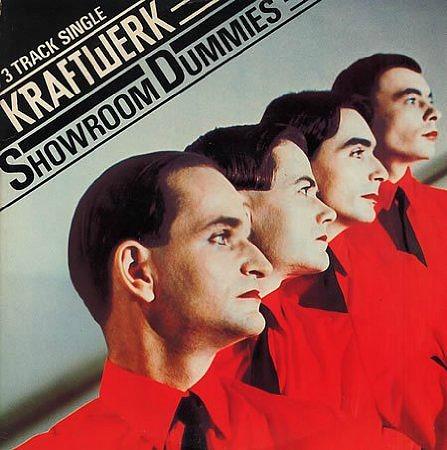 The album has received 5 star ratings from numerous music publications, with both the initial and more recent reviews being very positive. Indeed, if you're a fan of electronica then it's certainly an album that should be in your collection.

"Showroom Dummies" features as the third and final track on Side A of the LP, lasting for six minutes and 15 seconds.

As with many Kraftwerk tracks, the lyrics are pretty minimalistic, but have a touch of humour, as in my favourite line "We are standing here exposing ourselves" - genius!

Kraftwerk's previous single release was the The Model/Computer Love (double A side) which topped the charts in the UK during 1981. 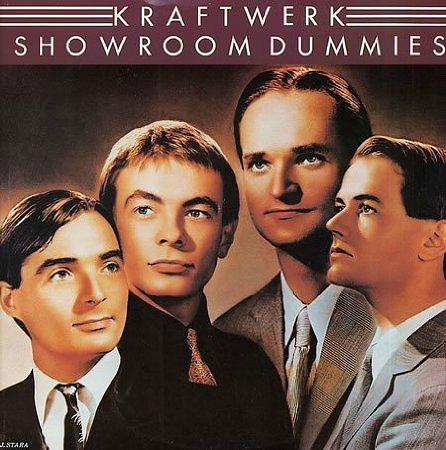 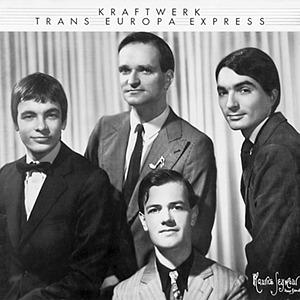