Back in 2015, Ladybird were celebrating their 100th anniversary, and for this post, I'm going to take a look at some of their popular books from the 70s.

Back in the day just about every child read at least one Ladybird book while in their pre-teen years. The books that I fondly remember are now being sold on eBay and Amazon as "vintage" books, which makes me feel very old indeed! Obviously, there were far too many of them to feature on this one page (both fiction and non-fiction), but I will take a nostalgic look back at a few of them, at least. 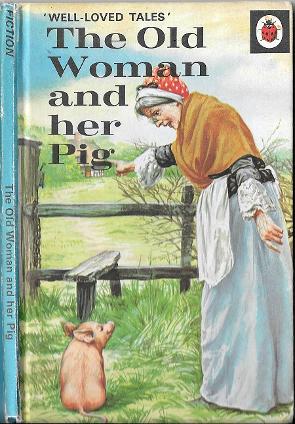 The Old Woman and her Pig

Many classic tales were released by Ladybird during between 1964 and the early 1990s as part of the 'well-loved tales' series.
The Old Woman and her Pig told the tale of an old woman who finds a sixpence and buys a pig. However, trying to get the pig to jump over the style so they can get home proves to be more eventful than she wanted it to be!

Looking back through my old copy, the fairytale featured a surprising amount of violence, with the old lady wanting "the dog to bite the pig" and "the stick to beat the dog" etc. I would imagine that newer versions of this tale have written these parts out, with over-protective parents fearing that after reading it, children up and down the land will want to copy the old woman's actions.

As with all of the books in well-loved tales series, it featured beautiful full colour illustrations.
To celebrate it's 100th anniversary, Ladybird released books from the series during 2015. 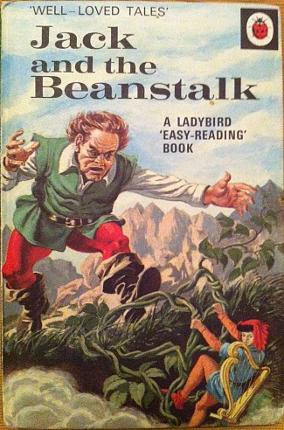 I certainly remember reading the Jack and the Beanstalk book above which was printed in 1971. Just looking at that cover again sends a shiver down my spine - that giant still scares the hell out of me!

The cover on the most recent version of the book couldn't be more different! Modern it may be, but it's far too simplistic and twee for me - where's the scary giant? 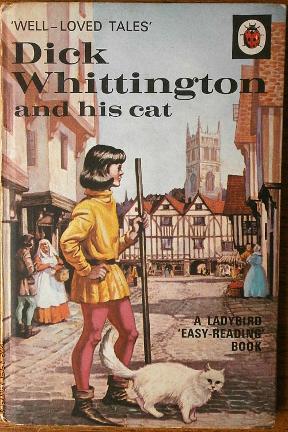 This edition of Dick Whittington and his Cat (606d) was 15p. In the original story, Richard Whittington is a wealthy merchant and Lord Mayor of London from the 14th century, who gets rich from selling his cat to a country inundated with rats. 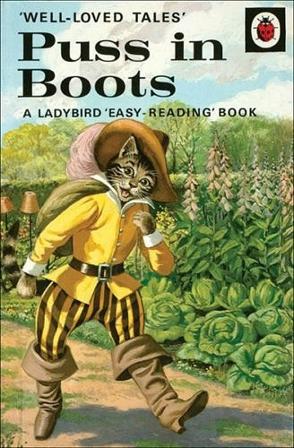 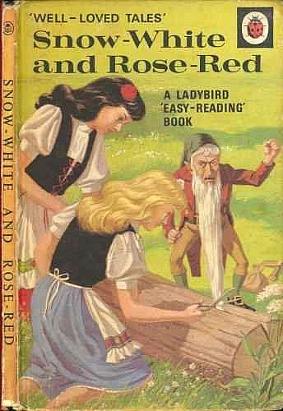 Snow-White and Rose-Red was printed in August 1969. 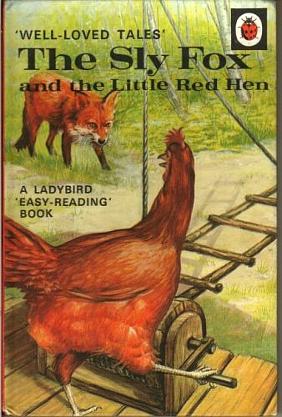 The Sly Fox and the Little Red Hen

The Elves and the Shoemaker 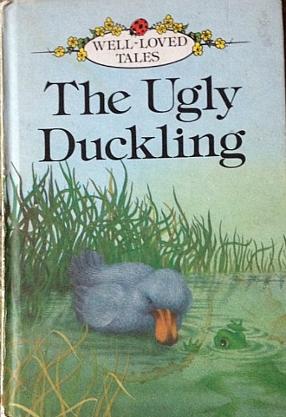 As they progressed towards the 1980s, Ladybird changed the covers of the Well-Loved Tales series, as you can see with The Ugly Duckling from 1979. 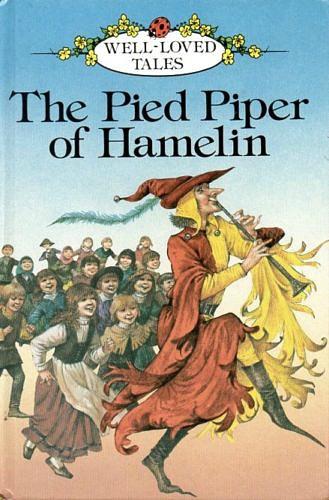 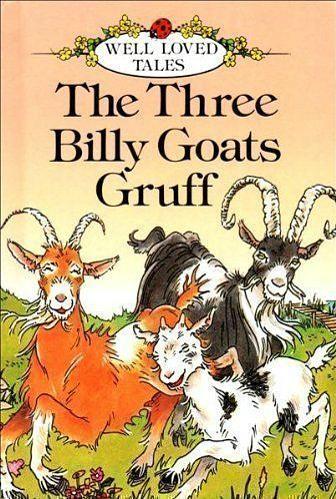 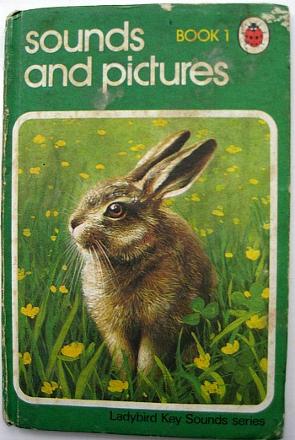 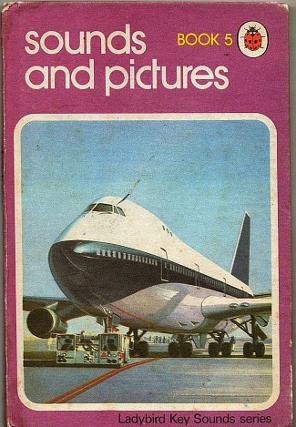 Ladybird Key Sounds series
In 1976, Ladybird released its educational Key Sounds series, and featured here is Sounds and Pictures Book 1. I'm not entirely certain of how many books were released, although I have managed to find only five different ones on the web. Book 2 features penguins on the cover, Book 3 has an angry tiger, Book 4 features some oranges (boring!) and Book 5 features a passenger jet.
Ladybird Series 737: Leaders
I believe there were 39 factual books in this series which was published between 1973 and 1979. I've listed the titles below together with a description of the covers in brackets; 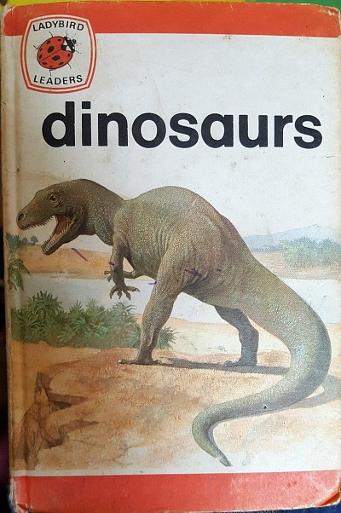 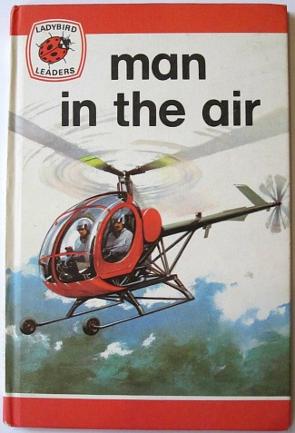 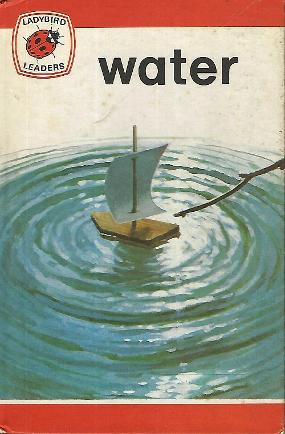 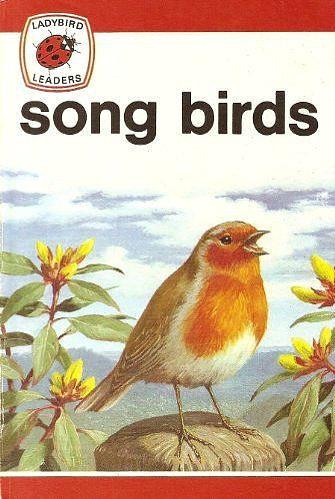 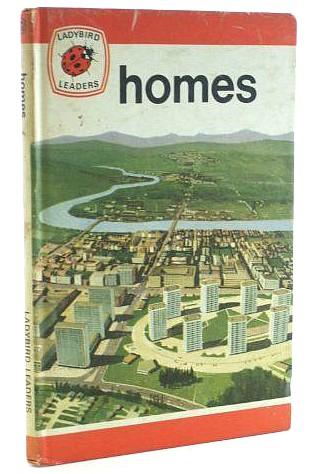 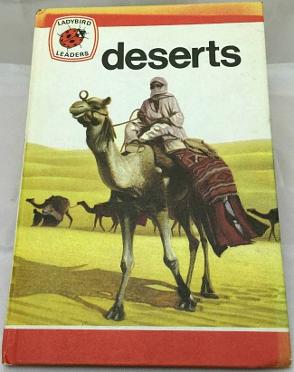