This single became Level 42's biggest hit, reaching #3 in the UK and topping the music charts in Finland, South Africa, Spain, Germany and Switzerland. The song was the lead single from the album Running in the Family which was released almost a year later in March 1987. However, in the U.S., "Lessons in Love" wasn't released until 1987.
List of 80s Music Videos

The 7" vinyl B-side features a live version of the 1984 single "Hot Water". The 12 inch also includes a remix of the 1985 single "Something About You", except in Australia, where the title track from the band's previous album "World Machine" was included instead.
The video is set on a fake building site, with the band playing amongst the workmen. Lead singer Mark King is sporting a short hair style, which he grew longer soon after the video was shot. The video is rather unexciting, and the main imagery revolves around close-ups of the band pretending to play their instruments. 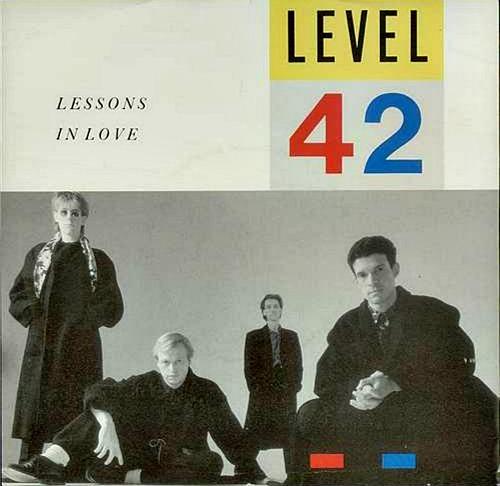 The band were pretty busy in 1986 working in America, but their record label, Polydor, also wanted them to create some new material. They had very limited time to work on their Running in the Family album. Lessons in Love was the first new track the band created, with the rest of the album being created within a small time-frame before the band were due to go back to touring America again.

Lyrics for Lessons in Love

Level 42 - Running in the Family 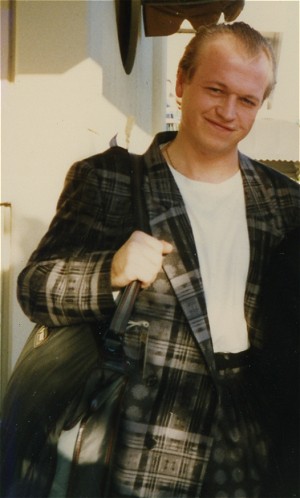 Photo of Mark King in San Francisco in during 1986

By Andwhatsnext, aka Nancy J Price - http://andwhatsnext.com/bands (Own work) [CC BY-SA 3.0 or GFDL], via Wikimedia Commons 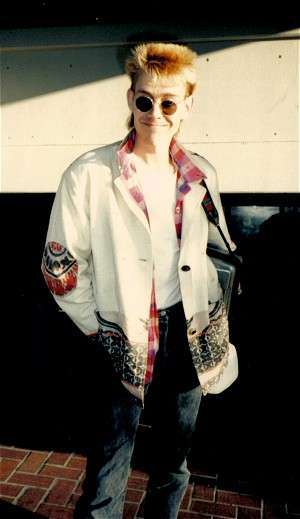 By Andwhatsnext, aka Nancy J Price - http://andwhatsnext.com/bands (Own work) [CC BY-SA 3.0 or GFDL], via Wikimedia Commons

Disclosure:Simplyeighties.com is a participant in the Amazon Associates affiliate program. This allows us to earn fees from linking to products on their websites. 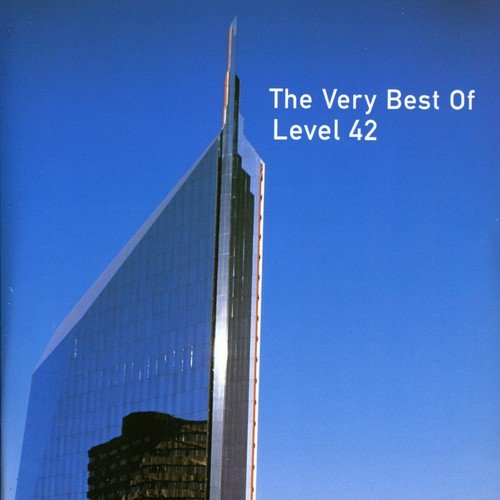 The Very Best Of Level 42 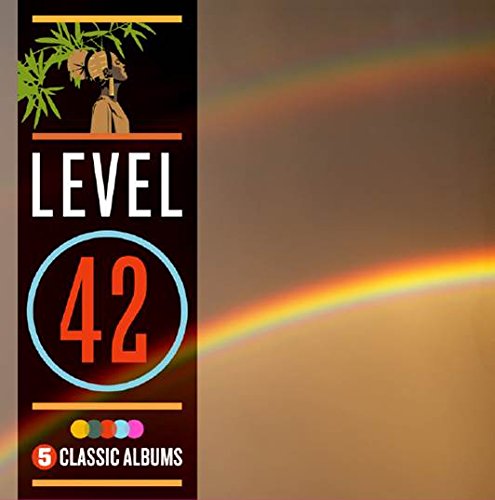