The video features a high quality clip of a Top Of The Pops performance of Running in the Family from Level 42. The song  reached #6 in the UK singles charts in February 1987, although it managed only #87 in the states.

It was also the title track from the album and was the follow-up to the pop/jazz-funk band's best-selling single Lessons in Love which peaked at #3 in the UK. The B-side featured a track entitled Dream Crazy, with the 12 inch including an extended version of the A-side.

A limited edition 12" also included two versions of the track World Machine - a Shep Pettibone Remix and a dub version - which was the title track of the band's previous album.

Overall, Level 42 achieved twenty Top 40 singles in the UK, the majority of these being during the 80s, with 1987 being their most successful year in terms of chart hits.

To celebrate the 25th anniversary of Level 42’s double-platinum hit album, Running In The Family was re-issued in 2012 in the form of a super deluxe box set. This was the band's seventh studio album, and it took them to the peak of their commercial success, spawning five hit singles in the UK. 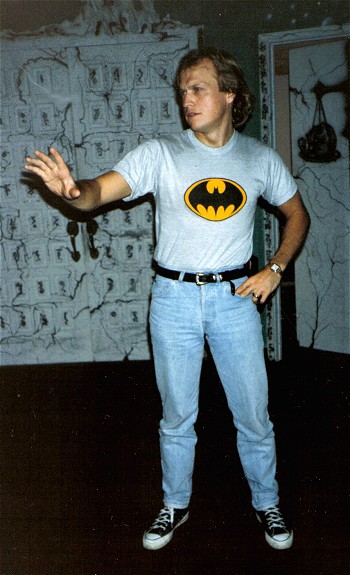 Lyrics for Running in the Family 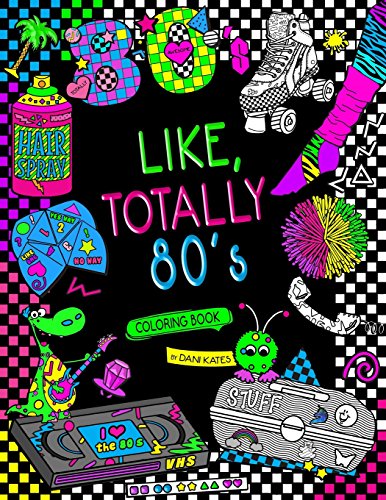 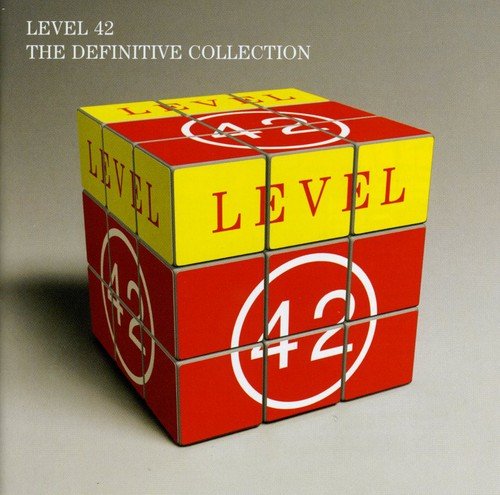