The history of Leyland becomes rather complex after 1968, but until then it was rather more straightforward. Leyland Motors Limited formed in 1896 and became defunct in 1968 when it became British Leyland Motor Corporation after a merger with British Motor Holdings.

In 1986 the name changed again to Rover Group. Out of the 1970s restructuring came Leyland Cars (later named BL Cars) and Leyland Truck and Bus. The latter company became the biggest manufacturer in Great Britain, producing around 38,000 trucks, 19,000 tractors and 8000 buses per year.

Anyway, enough of all this, it's too early in the morning. My guess is that what you really came for was to look at some old trucks, so let's do just that!

British Leyland - The history, the engineering, the people (illustrated)

Disclosure: Simplyeighties.com is a participant in the Amazon Associates affiliate program. This allows us to earn fees from linking to products on their websites. 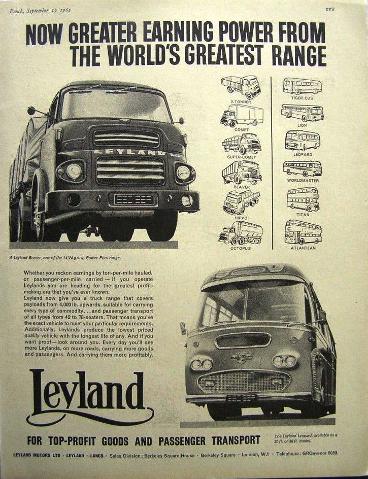 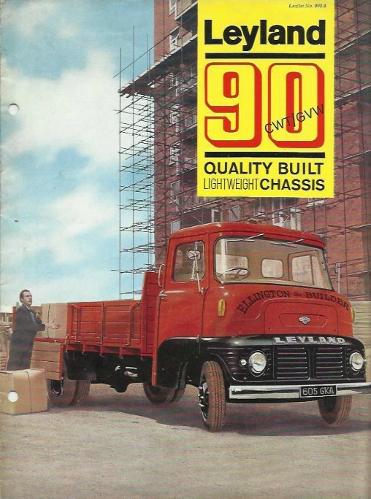 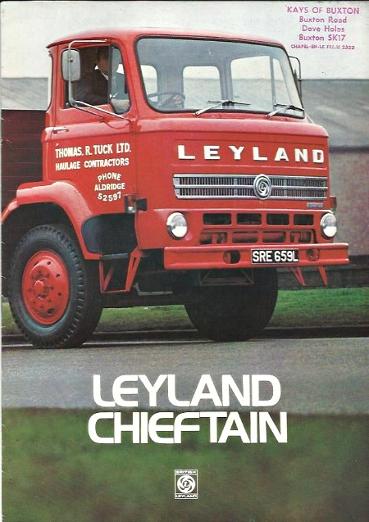 Leyland Chieftain brochure from the 1970s 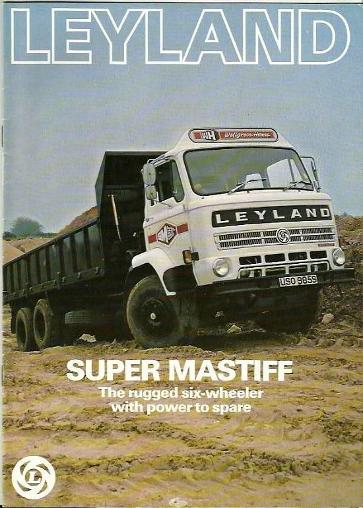 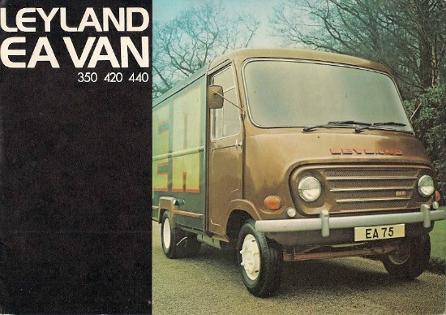 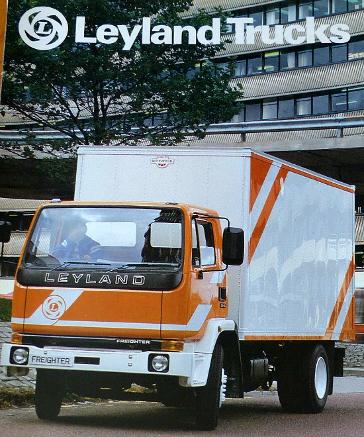 A Leyland Trucks brochure from the 1980s 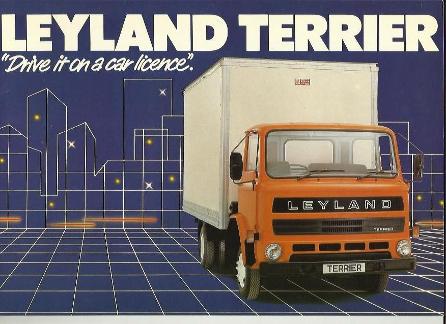 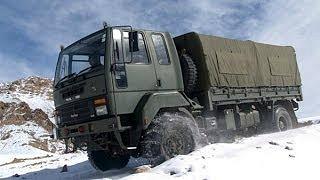 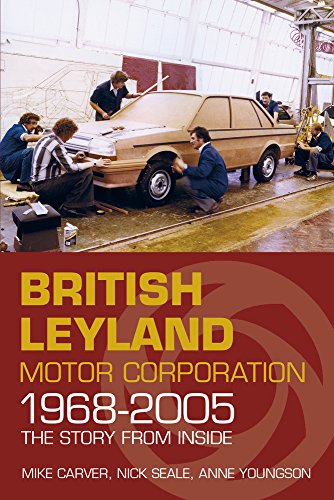 British Leyland Motor Corporation 1968-2005: The Story from Inside