"ALL AROUND THE WORLD"

The video above features the HQ version of the official promo video for All Around The World, which was the second track to be lifted from Lisa Stansfield's debut solo album Affection.

This track demonstrates well Lisa's rich and hearty voice, which has an excellent vocal range, going from a sensual whisper to the top note with ease - such a smooth track 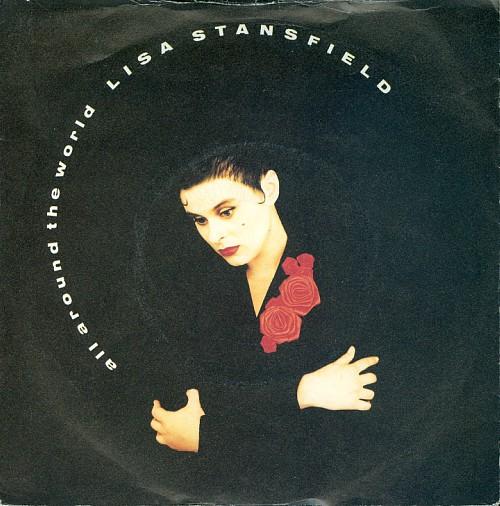 The song became the singer/songwriter's best-selling single, and spent two weeks at number one in the UK singles charts during November 1989. It also topped the charts in eleven other countries. In the U.S. the track reached #3 on the Billboard Hot 100 in January 1990 and also topped the R&B charts, making Lisa Stansfield only the third white female to do so.

The song was penned by Ian Devaney, Andy Morris, and Lisa herself, and they won the Ivor Novello award for Best Song Musically and Lyrically in 1989. It features a hip-hop style groove which was popular around this time, and a very similar drum track was used by Enigma on the 1990 hit "Sadeness (Part 1)".

The video mixes black and white and colour imagery which mainly features a close-up of Lisa's face.

Stansfield recorded a new version of "All Around The World" with the deep-voiced Barry White in 1992. This was released as the B-side to the single "Time To Make You Mine" which was released in March 1992, reaching No.14 in the UK. The song was also included on Barry White's album Just For You.

In 2003, Lisa released her critically acclaimed, 17 track compilation album Biography - The Greatest Hits. She re-released "Al Around The World" to promote the album, which included remixes by Norty Cotto for it's U.S. release.

The Affection album was also a huge success, achieving triple Platinum in the UK. The more upbeat lead single, "This Is The Right Time", had previously reached #13 in the UK charts and #21 in the Hot 100. 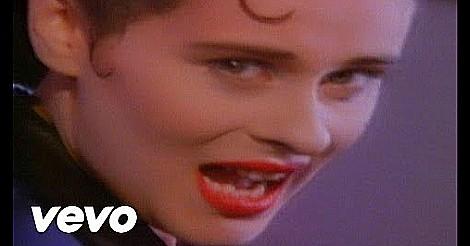 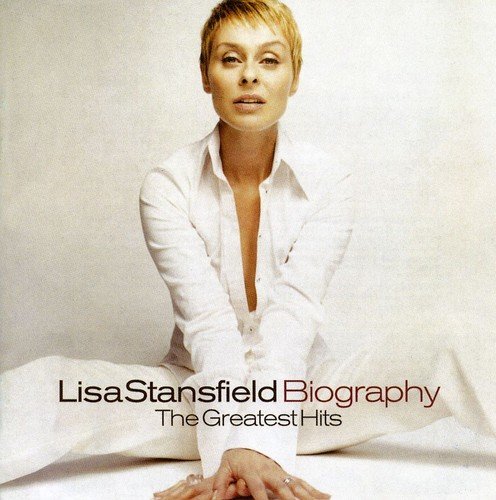 Lyrics for All Around The World 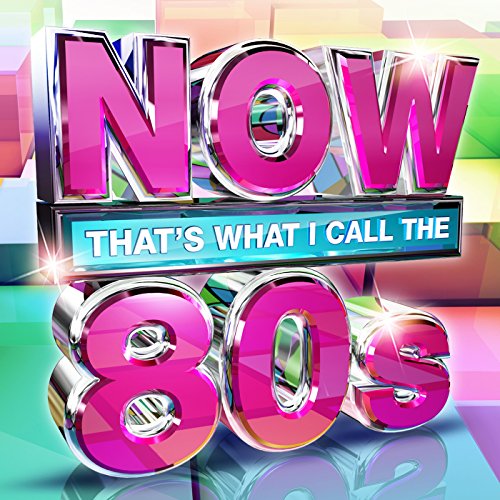 Now That's What I Call The 80s 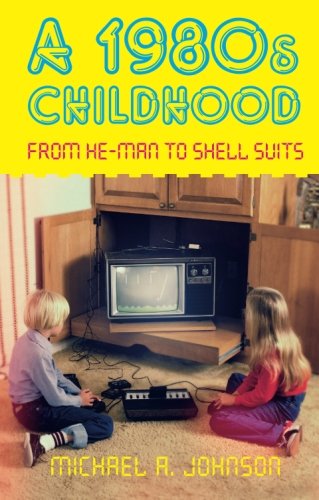