"This is the Right Time" by Lisa Stansfield

by Mark Nobes, chief editor
As I write, it's August 23rd 2021, and I haven't a clue what music is in the charts these days. However, this week in 1989, I knew just about every song in the UK singles chart, and Lisa Stansfield reached No.13 (on 20th August) with "This is the Right Time", the lead single from her critically acclaimed first solo album, Affection.
I'm actually surprised that the song never made the top 10, at least, as I certainly remember it being played pretty frequently on the radio, and it's one of those tunes that sticks around in your head! 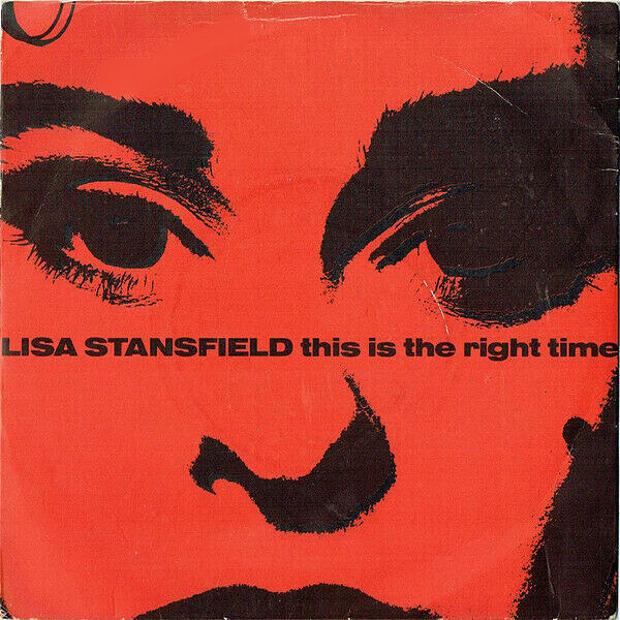 The single was the follow-up to her two hits with Coldcut, "People Hold On" and "My Telephone". "This is the Right Time" was also produced by Coldcut, although this is the only track on her Affection album that they had a hand in. All of the other songs were written and produced by Lisa Stansfield, Ian Devaney and Andy Morris, who were together in the band Blue Zone before Lisa embarked on a solo career.
The single entered the UK singles chart at No. 37 on 6th Aug 1989, making it the fifth highest new entry that week. It reached a peak position of No.13 for one week on Aug 20th.

It's been a while since I last watched any of the singer's videos (the official U.S. video is at the top of the page), and it has reminded me of just how naturally beautiful this lady was.
In the original 1989 UK video, Lisa is wearing a shorter hairstyle with her iconic kiss curl. It is a simple but stylish affair, and features Lisa filmed in black and white with a distinctive blue tone. We also see a couple embracing each other many times in the video, and there are also brief glimpses of a drummer and guitarist.
I actually prefer the more colourful 1990 U.S. video, in which, Lisa has a longer hair style which see regularly messes around with throughout the video. Lisa engages more with the camera and is generally much more bubbly and having a lot of fun. She is singing in a black dress against various backdrops, including a big blue moon, a giant clock and a big red flower. We also see various musicians.

In July 1990, European 7", 12" and CD singles were released featuring a U.S. Mix and Shep Pettibone Mix of "This Is The Right Time", and also the Yvonne Turner Mix of "You Can't Deny It".

The U.S. single wasn't released until a year later on 30th July 1990, and featured a different track listing, with the B-side of the 7" featuring a new and unreleased track "My Apple Heart". The single reached No.21 on the Billboard Hot 100, making it Lisa's first chart hit here.
A 5 track 12" was released which included 5 versions of "This Is The Right Time", including Extended Remix, Dub Mix, The Rhythm Mix, The Rhythm Dub and The Rhythm Edit.

The song's lyrics are about a partner not being 100% certain that they are in love, stating "This is the right time to believe in love". It appears that her lover is doubting whether they are deeply in love with each other, but she is in no doubt, as in the lines "There's no doubt about it, you just have to shout out" and "Cause I believe, baby, Do you believe, baby? Believe in love".

The next single from Affection, "All Around The World" became Lisa's biggest and best-known hit, reaching No.1 in several countries including the UK.
Lisa released her eighth studio album, Deeper, on 6th April 2018, which was produced by her husband Ian Devaney, who she married on July 25th 1998. 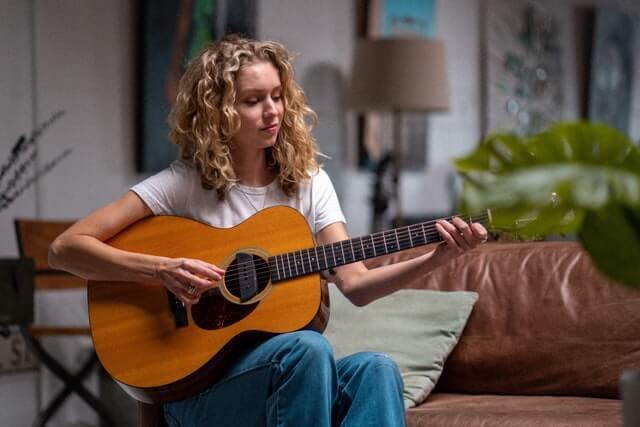 Top Songs from the 80s to play on your guitar