London Boys were an 80s Europop duo who achieved success in 1989 with three Top 20 hits in the UK. The pair went to school together in Greenwich, London (where they first met) before moving near Hamburg in Germany during 1981. Our video playlist features all of the pair's singles from 1989 and 1990.

While I agree that the europop style songs, accompanying videos, those outfits and the high energy dance routines were rather cheesy and verging on being camp, numerous comments on Youtube suggesting that the pair were gay are completely wrong. Both guys were actually married!

Born in Jamaica, Dennis Fuller was originally a member of the roller disco act Roxy Rollers, who released a single in 1979 entitled I Need A Holiday. Edem Ephraim was born in London and was also a former roller blade dancer, although not with Roxy Rollers. Fuller and Ephraim formed London Boys in 1986 alongside record producer Ralf-Rene Maue, who is widely known as "the third London Boy".

The pair released their debut single, I'm Gonna Give My Heart, in 1986, although it was a commercial flop and failed to chart anywhere. Despite this setback, the boys released three more singles and an album in 1987 which, once again, all failed to chart.

The duo would have to wait until 1989 for commercial success. Originally released in 1988, Requiem slowly crawled up the charts, eventually reaching #4 in April 1989 where it stayed for three weeks. The single also reached #8 in Ireland, #11 in Austria, #37 in Germany and #36 in Belgium. 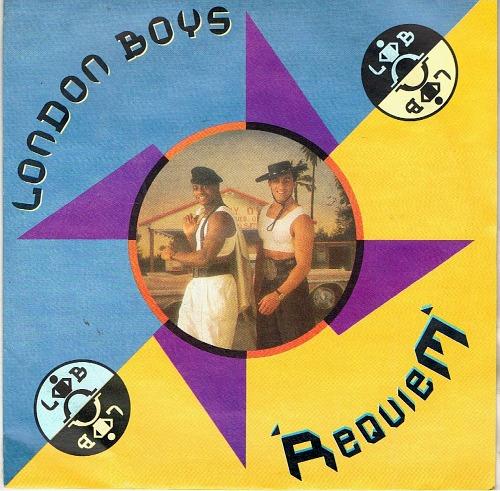 Fuelled by their success, London Boys were quick to release a follow-up single. London Nights became the duo's biggest hit, reaching #2 on 16th July. A second edition of the debut album The Twelve Commandments of Dance was also released which was a huge success, reaching #2 in the UK album charts.

The boys pushed their luck with the released of a fourth single from the debut album. A remix of My Love (originally a failure in 1987) failed to break into the UK Top 40, peaking at #46.

London Boys then slowly drifted into oblivion and failed to repeat the success of their first album. A second album entitled Sweet Soul Music and a handful of singles failed to break into the UK Top 40. However, the single Freedom reached#29 in Switzerland and the title track from the album (released with Soul Kitchen) reached #11 in Germany.

The boys split in 1983 after being dropped by their record label.

Despite these failings, London Boys still managed to sell around 4.5 million records worldwide. 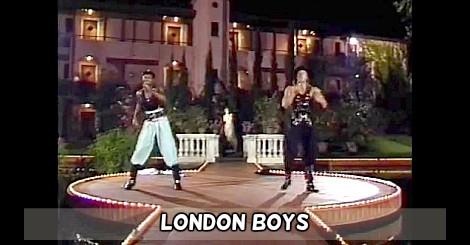 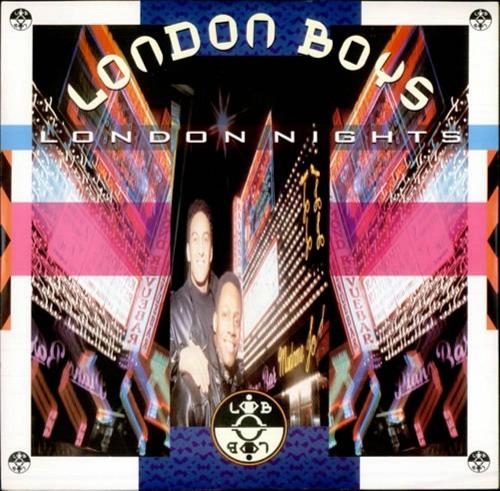 Whatever happened to London Boys?

It's a very sad tale, I'm afraid. On 21st January 1996. the pair were killed in a car accident in the Austrian Alps. They were driving to a ski resort, when they were hit by a Swiss drunk driver. The pair and the driver were killed, as well as Ephraim's German DJ wife, Bethan. However, Ephraim's son, Stevie and Fuller's Daughter, Laura, are still very much alive. 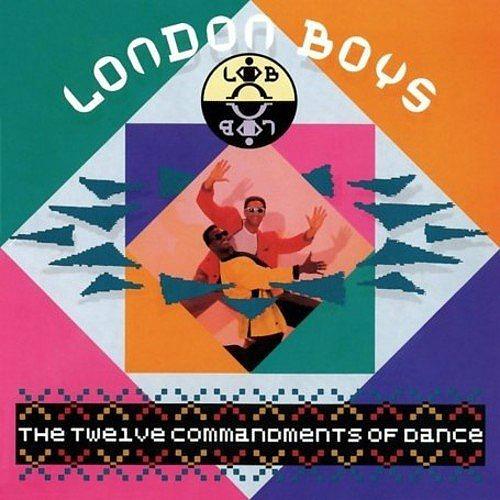 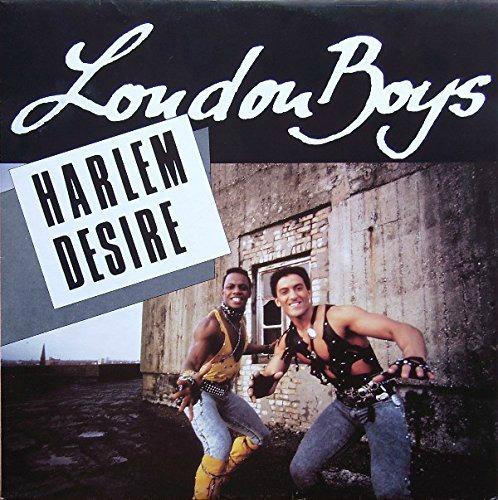 The original sleeve for Harlem Desire from 1987 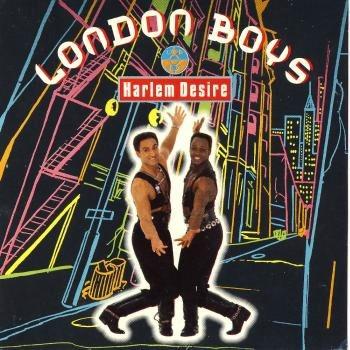 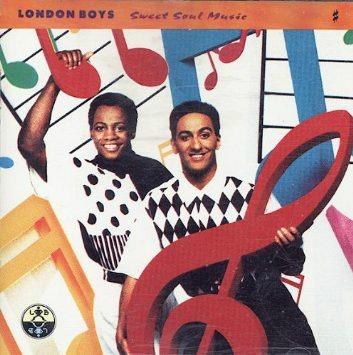