LOVEBUG STARSKI "AMITYVILLE (THE HOUSE ON THE HILL)"

Apparently, the DJ/rapper's musical career came to an abrupt halt when he was issued with a five year jail sentence, although he started DJ'ing again during the 1990s alongside DJ Hollywood. 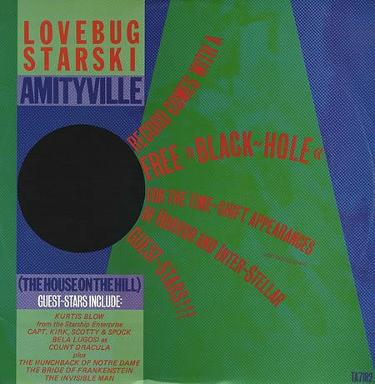 Sadly, Lovebug Starski died of from a heart attack on February 8, 2018, aged 57. He had just moved to Las Vegas to try an reignite his DJ career.