The song has been described as the perfect pop song by many due to the combination of simple lyrics, catchy, repeating melody and the perfect choice of subject matter.

The follow-up single Moonlight and Muzak (which was also released in 1979) briefly entered the charts, peaking at #33, but further singles failed to break into the Top 40 until the re-release of Pop Muzik in 1989. The 1979 album New York-London-Paris-Munich failed to chart in the UK and peaked at #79 in the U.S. 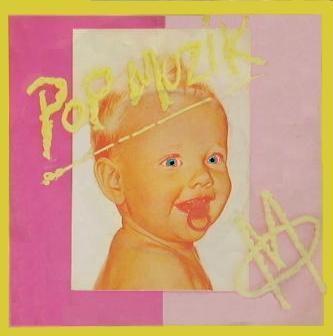 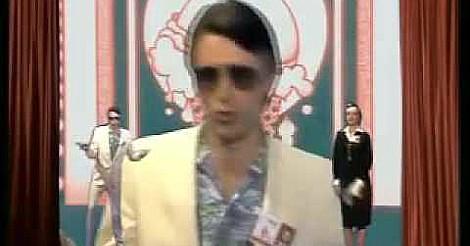